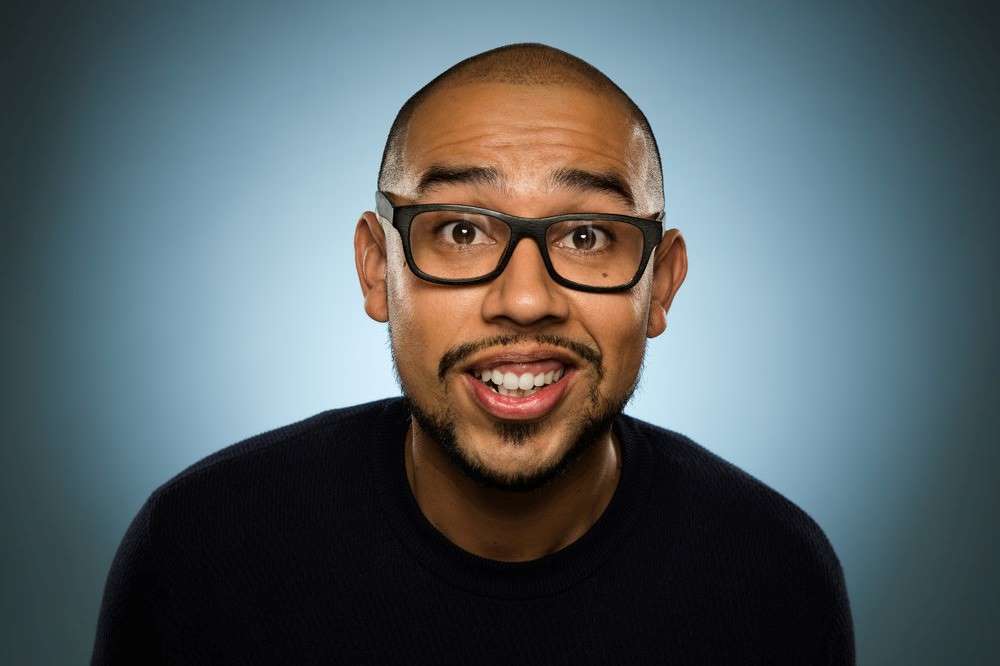 Jesus Trejo is an LA-based comedian, actor and writer. Born and raised in Long Beach, CA, Jesus Trejo was named one of Variety’s Top 10 Comics To Watch 2017, and is a paid regular at the Comedy Store in Los Angeles. Trejo often appears on Comedy Central’s Roast Battle, and can be seen on Alone Together (Freeform), Teachers (TV Land), Adam Devine’s House Party (Comedy Central), Uproarious (Fuse), and on the upcoming Netflix series Mr. Iglesias. Jesus was selected to be a New Face comedian in 2016 for the prestigious Just For Laughs Festival in Montreal.