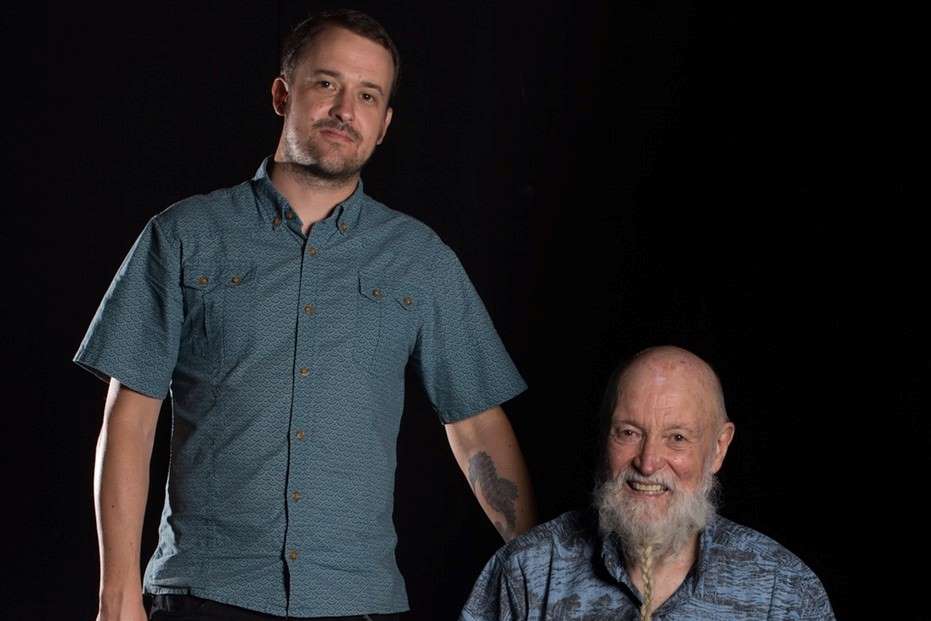 California Composer Terry Riley launched what is now known as the Minimalist movement with his revolutionary classic In C in 1964. This seminal work provided a new concept in musical form based on interlocking repetitive patterns. It’s impact changed the course of 20th-century music and it’s influence has been heard in the works of prominent composers such as Steve Reich, Philip Glass and John Adams and in the music of rock groups such as The Who, The Soft Machine, Tangerine Dream, Curved Air and many others.

In this special performance in the intimate Bing Studio, Terry is joined by his son, award-winning classical guitarist Gyan Riley.