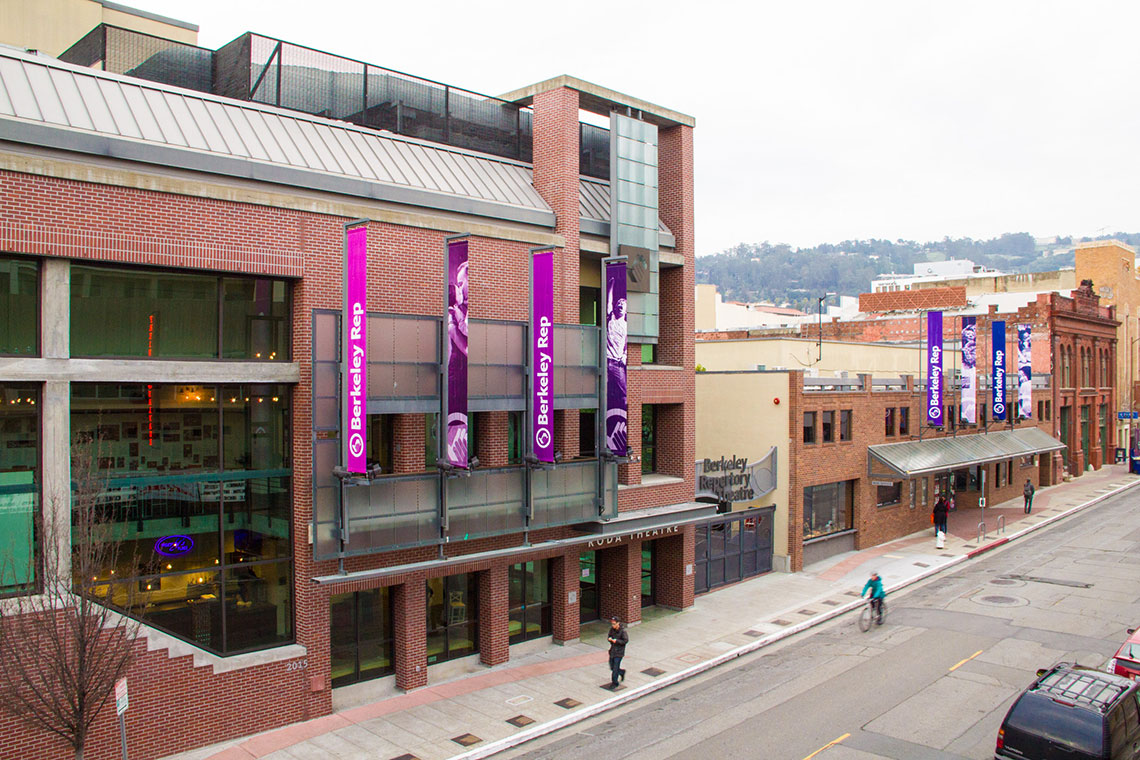 Berkeley Repertory Theatre has grown from a storefront stage to an international leader in innovative theatre. Known for its ambition, relevance and excellence, as well as its adventurous audience, the nonprofit has provided a welcoming home for emerging and established artists since 1968. Over 5.5 million people have enjoyed nearly 500 shows at Berkeley Rep, which have gone on to win six Tony Awards, seven Obie Awards, nine Drama Desk Awards, one Grammy Award, one Pulitzer Prize and many other honors. Berkeley Rep received the Tony Award for Outstanding Regional Theatre in 1997. 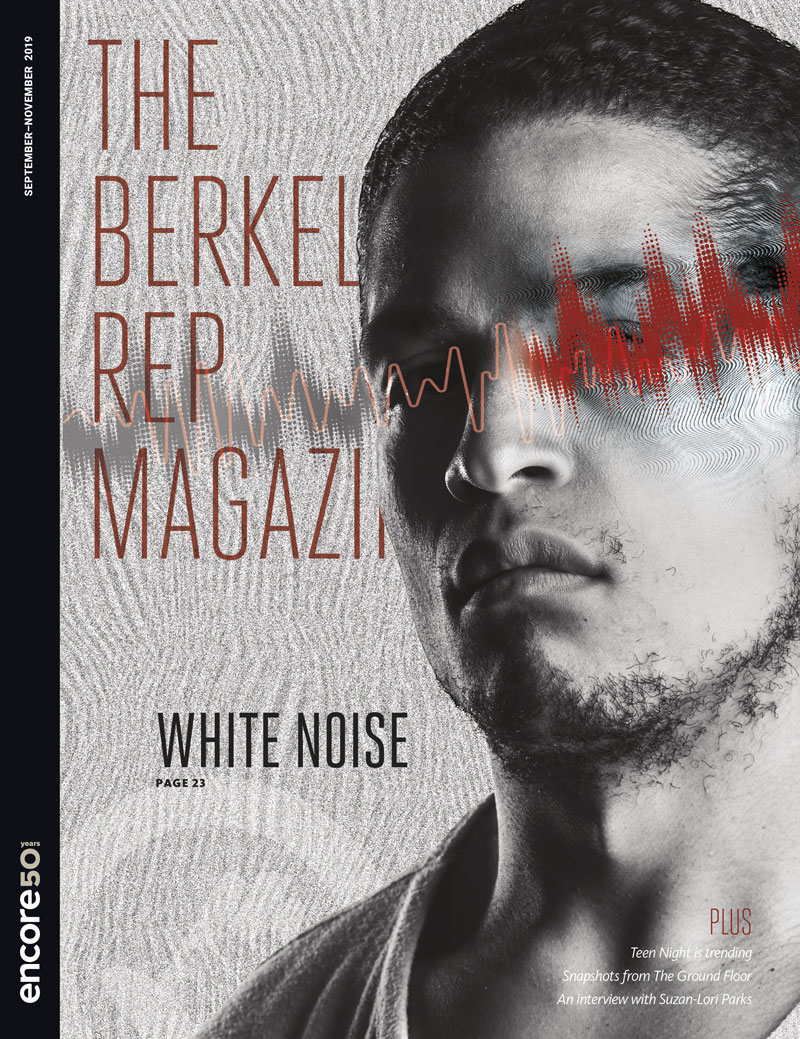 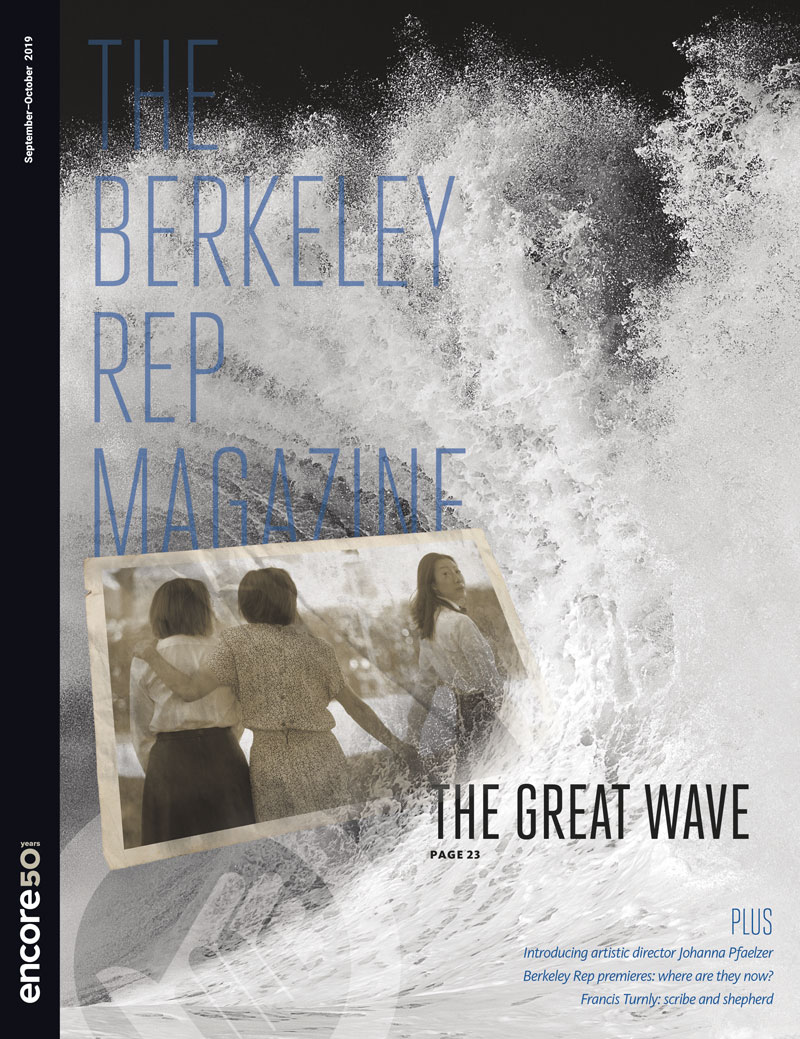 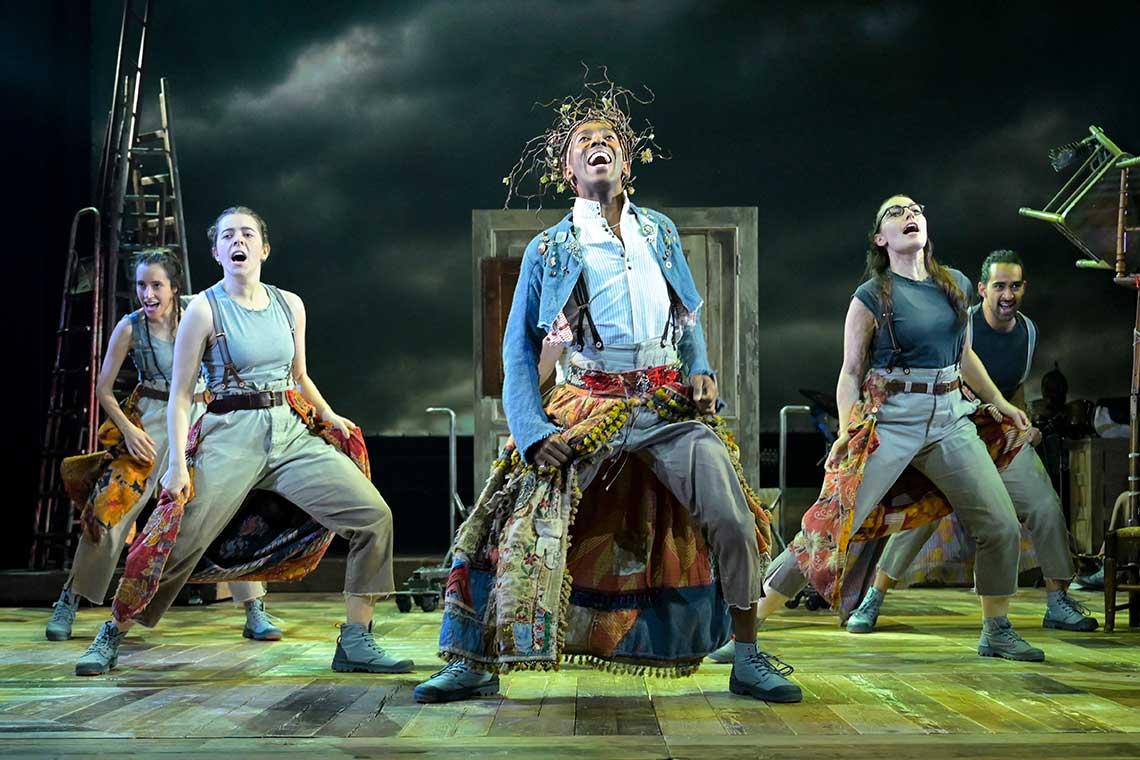 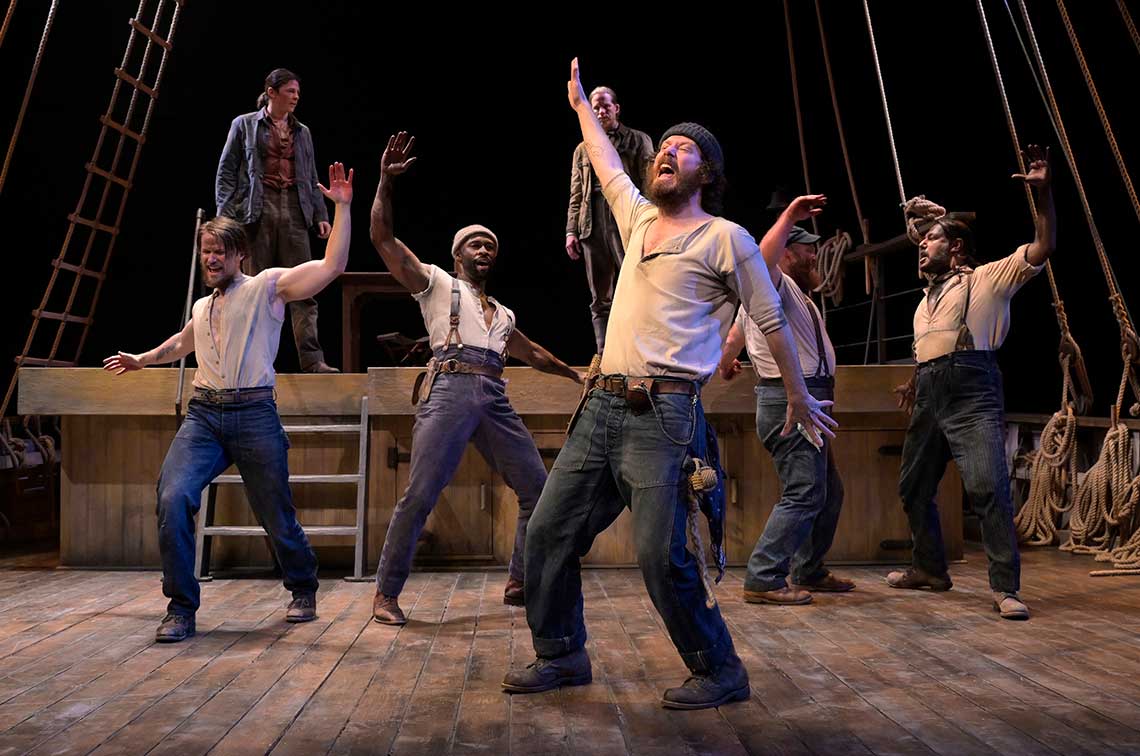