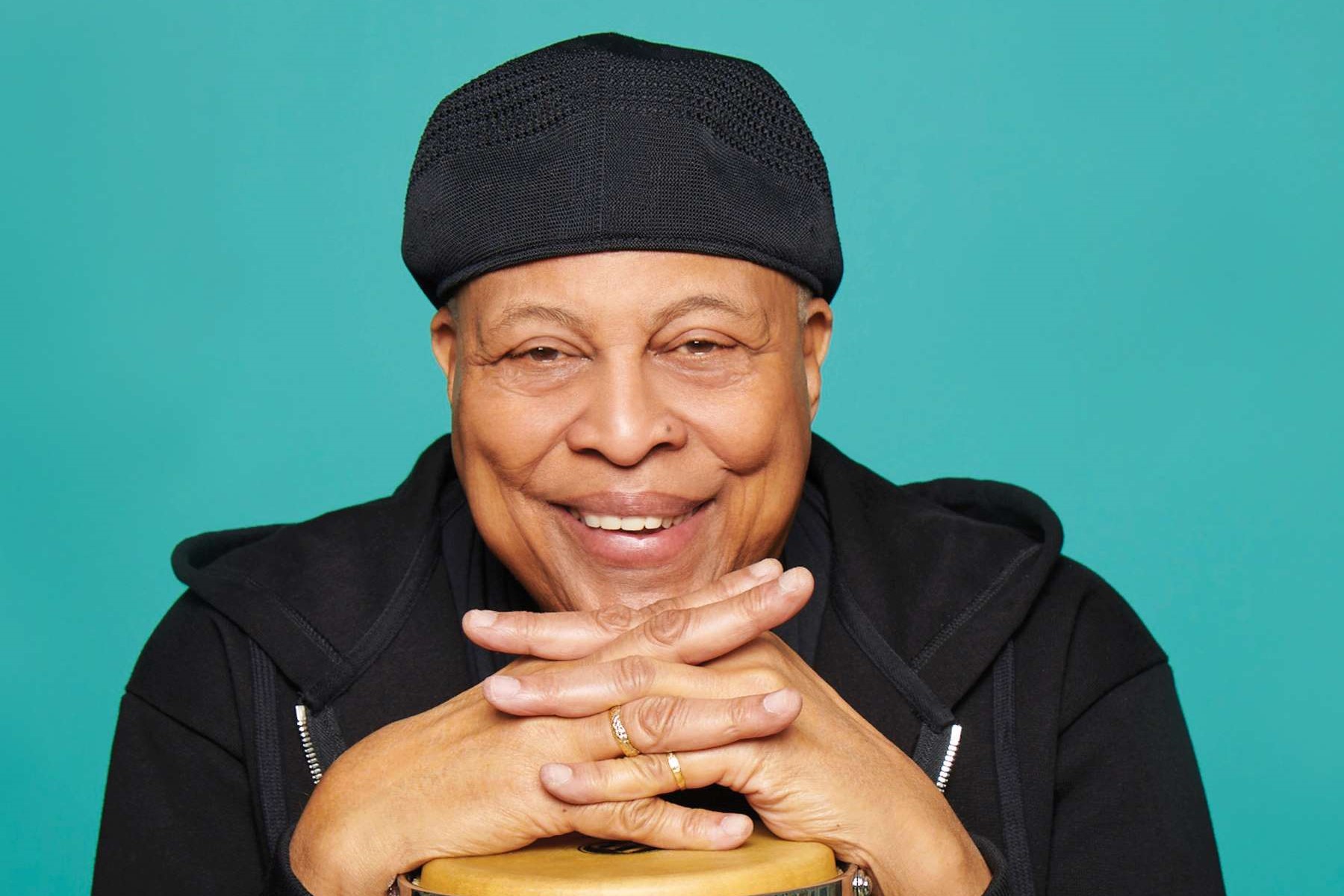 One of the most important exponents of Afro-Cuban jazz, Chucho Valdés is spending his 70s touring the world. His father, famed pianist and bandleader Bebo Valdés, left Cuba in 1960. Father and son had little contact until shortly before Bebo’s death at age 94 in Stockholm. Valdés’ album, Jazz Batá 2, features piano and batá, an hourglass-shaped Yoruban drum and a song called “100 years of Bebo”—a salute to Chucho’s father’s centenary this year.

Chucho Valdés, Jazz Batá, and the Evolution of Afro-Cuban Jazz