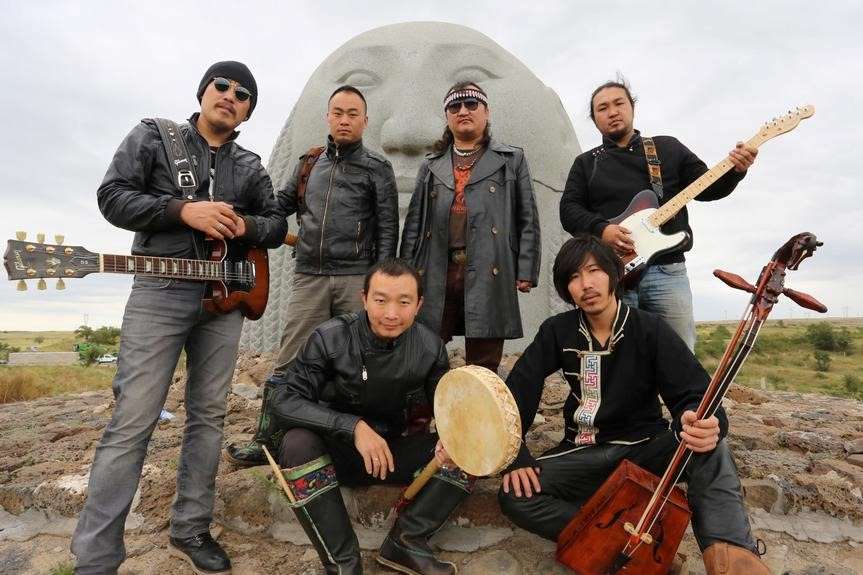 Hanggai (杭盖), from the steppes of Mongolia by way of Beijing, is a crossover band that blends traditional music and rock. The band is comprised of Mongolian-Chinese musicians, members of one of China’s 55 official ethnic minorities. Though rooted in the northern province of Inner Mongolia, the members of Hanggai, like the country’s Mongolian population, grew up in disparate parts of the country, uniting in the capital, Beijing. The band came together in 2004 when Ilchi and another member of his rock band rediscovered traditional Mongolian music on regular trips home from the capital. A period of intense study and growing excitement resulted in the formation of the band.