Bob Dylan and his Band 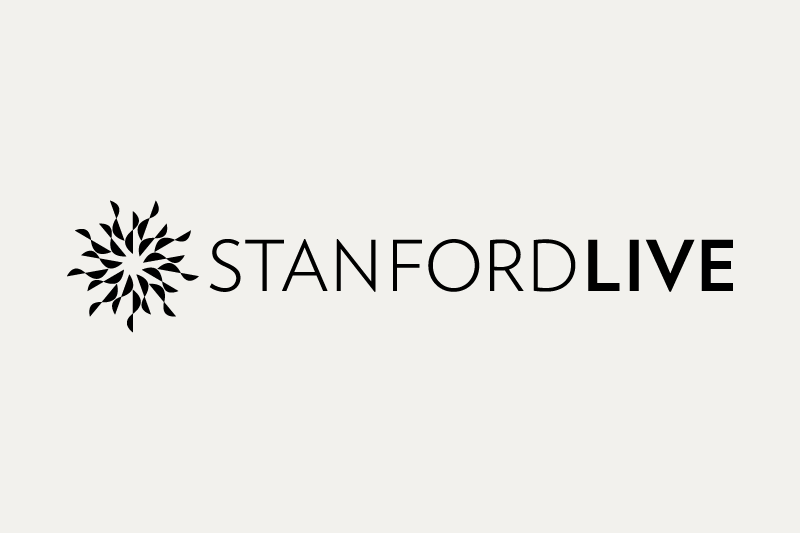 Bob Dylan is one of the most influential folk rock icons in American music and pop culture. He began as a folk singer and key figure in the 60s protest movement, composing songs that chronicled social and civil rights issues of the decade. In the decades that followed, Dylan experimented with electric sets and continued to be a musical and poetic songwriting power. With a career that spans nearly 60 years, Dylan has received numerous awards including a Lifetime Achievement Award, the 2016 Nobel Peace Prize for Literature and a Presidential Medal of Freedom from Barack Obama, among others.