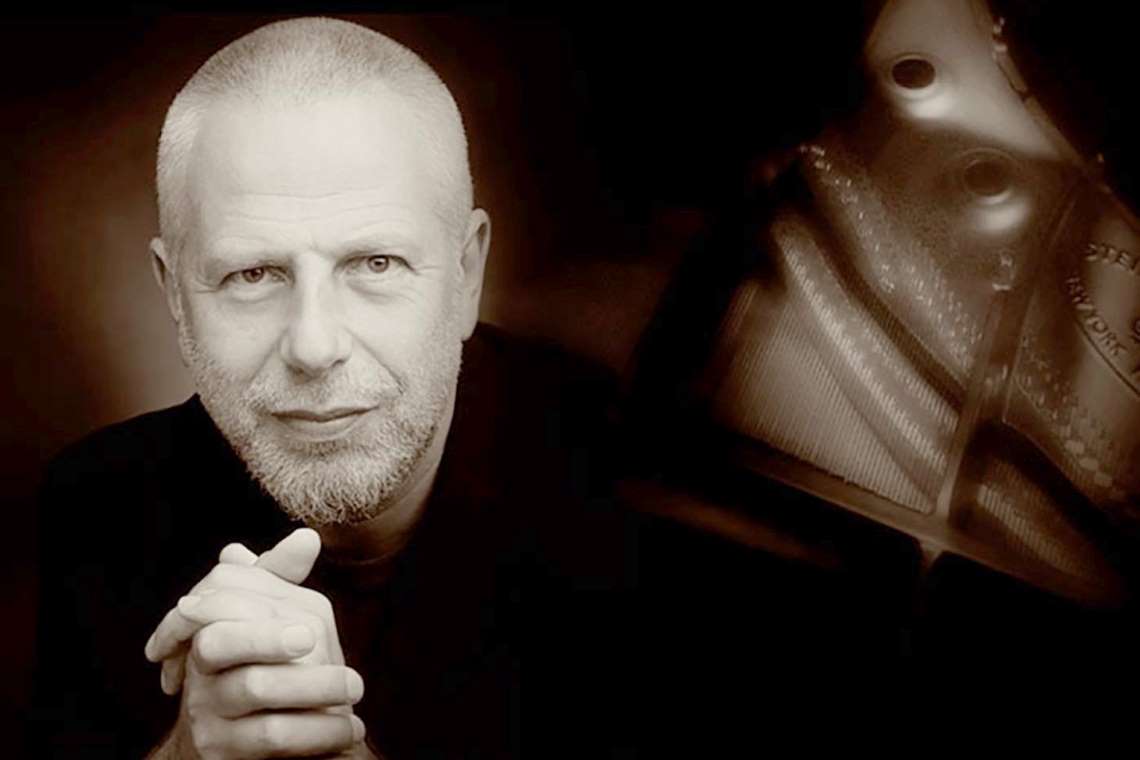 Russian pianist Vladimir Feltsman made his professional debut with the Moscow Philharmonic Orchestra at 11. Beginning in 1979, as he fought for eight years for an exit visa from the Soviet Union, he was banned from public performance. He immigrated to the U.S. in 1987.

In The Russian Experiment, Feltsman plays works by dissident composers of his homeland, from Alexander Scriabin to the forgotten composers that Scriabin influenced.