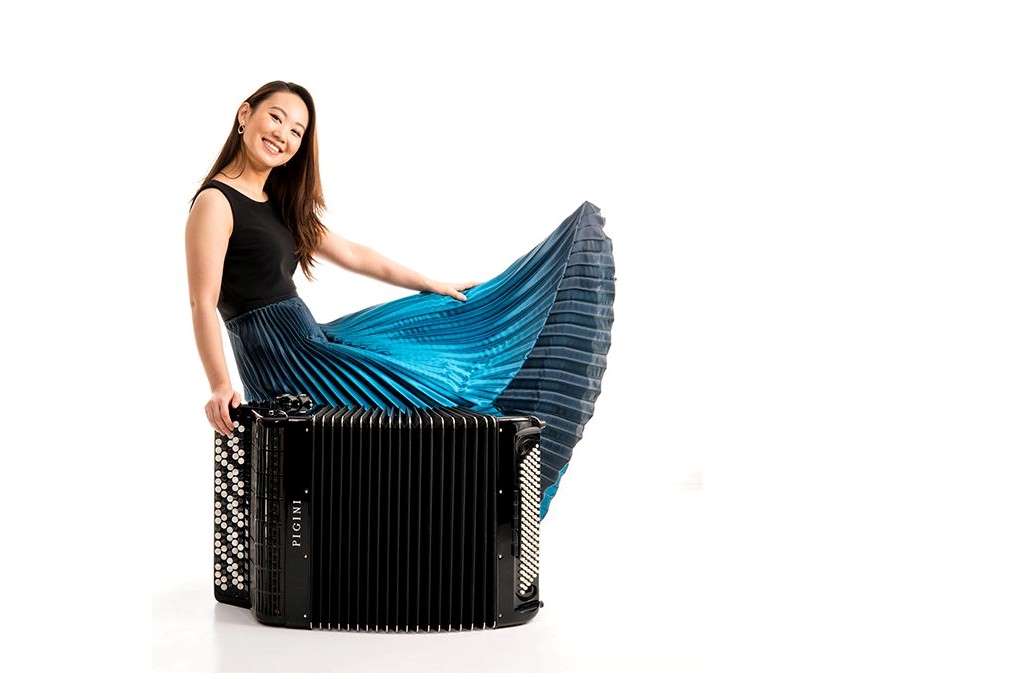 Praised for her captivating stage presence and performances that are technically and musically masterful, the groundbreaking young musician Hanzhi Wang is the only accordionist to ever win a place on the roster of Young Concert Artists in its 59-year history. First Prize Winner of the 2017 Young Concert Artists International Auditions, Ms. Wang’s debut opened the 2018-19 YCA Series in New York in The Peter Marino Concert at Zankel Hall at Carnegie Hall, and her Washington, DC debut opened the 40th Anniversary Young Concert Artists Series at the Kennedy Center, co-presented with Washington Performing Arts.