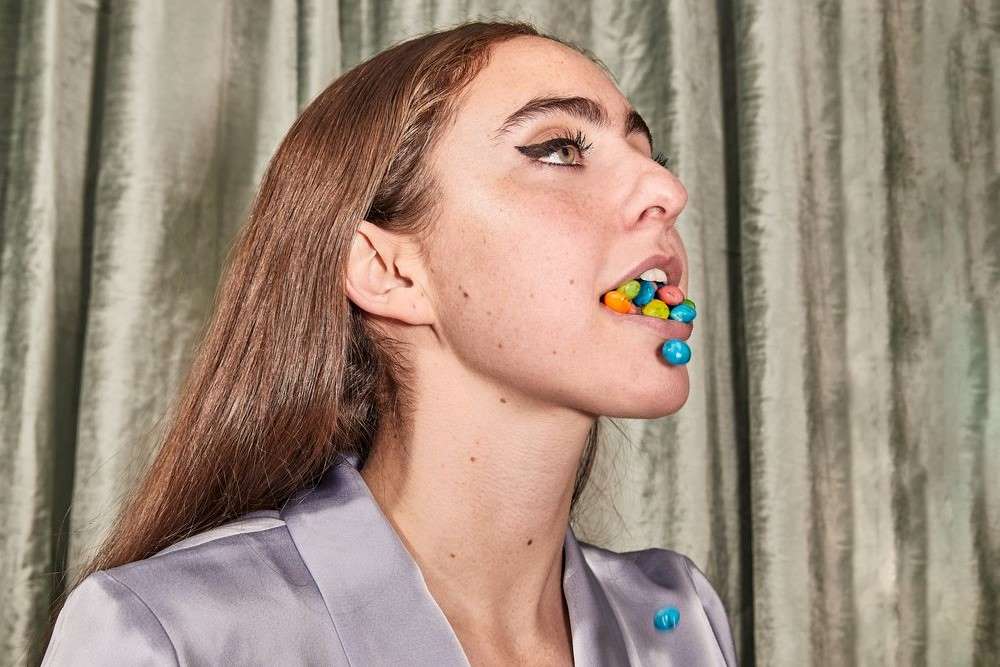 Catherine Cohen is a comedian and actress living in Brooklyn, NY. She hosts a weekly show at Alan Cumming’s new East Village cabaret, CLUB CUMMING as well as the monthly variety show It’s A Guy Thing, which was listed as one of Paste Magazine’s “10 Best Alt Comedy Shows in New York City.” Catherine will next be seen in Michael Showalter’s The Lovebirds for Paramount. She recently wrapped shooting High Maintenance season 3 for HBO, as well as the final season of Broad City and the next season of Search Party on TBS. She was recently featured in FOX’s Night of Comedy 2018. Catherine appeared in the last season of Difficult People on Hulu, and starred in an episode of Comedy Central’s digital series, Someone’s in Here. She will also be in Alternatino on Comedy Central airing next month.