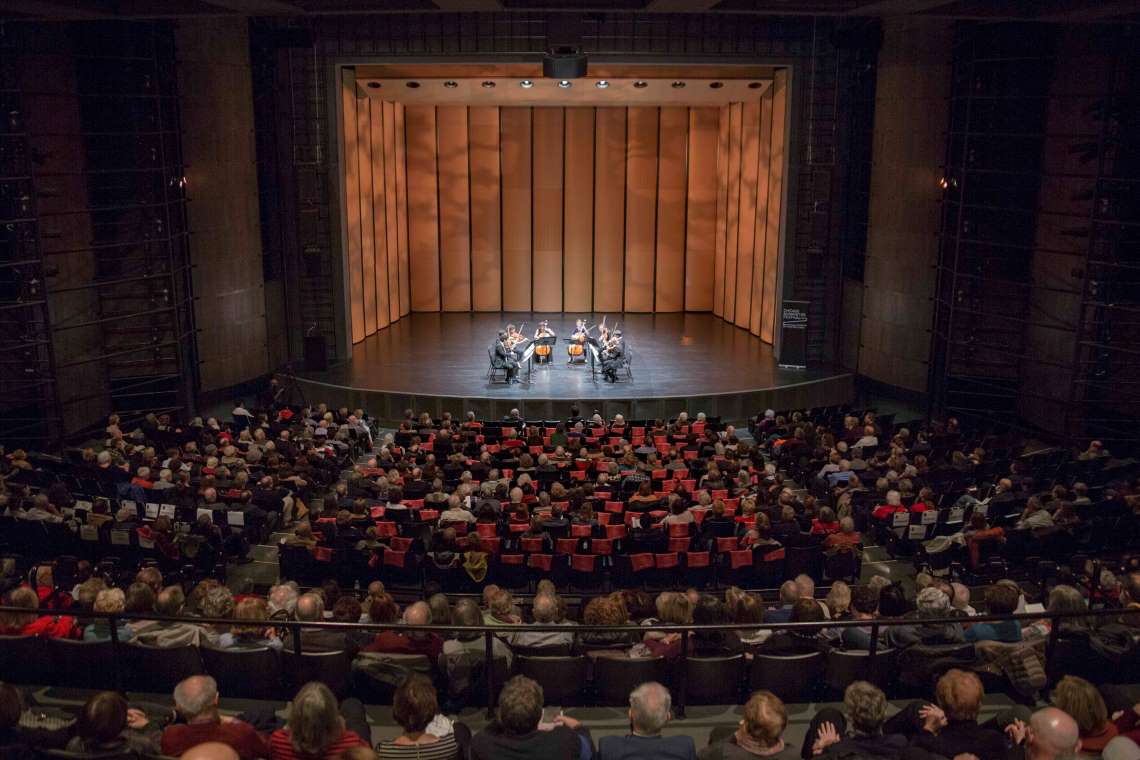 Israeli conductor/pianist Daniel Barenboim, together with his friend, Palestinian author/scholar Edward Said, founded the West-Eastern Divan Orchestra in 1999 to bring Arab and Israeli musicians together as a literal example of harmony in light of the political conflicts that continue to divide the Middle East. In the orchestra’s 20th year, Daniel’s son—violinist Michael Barenboim—formed the West-Eastern Divan Ensemble, a group drawn from the larger orchestra to provide a chamber group that would extend the orchestra’s reach and message around the world.