Rebirth of a Nation 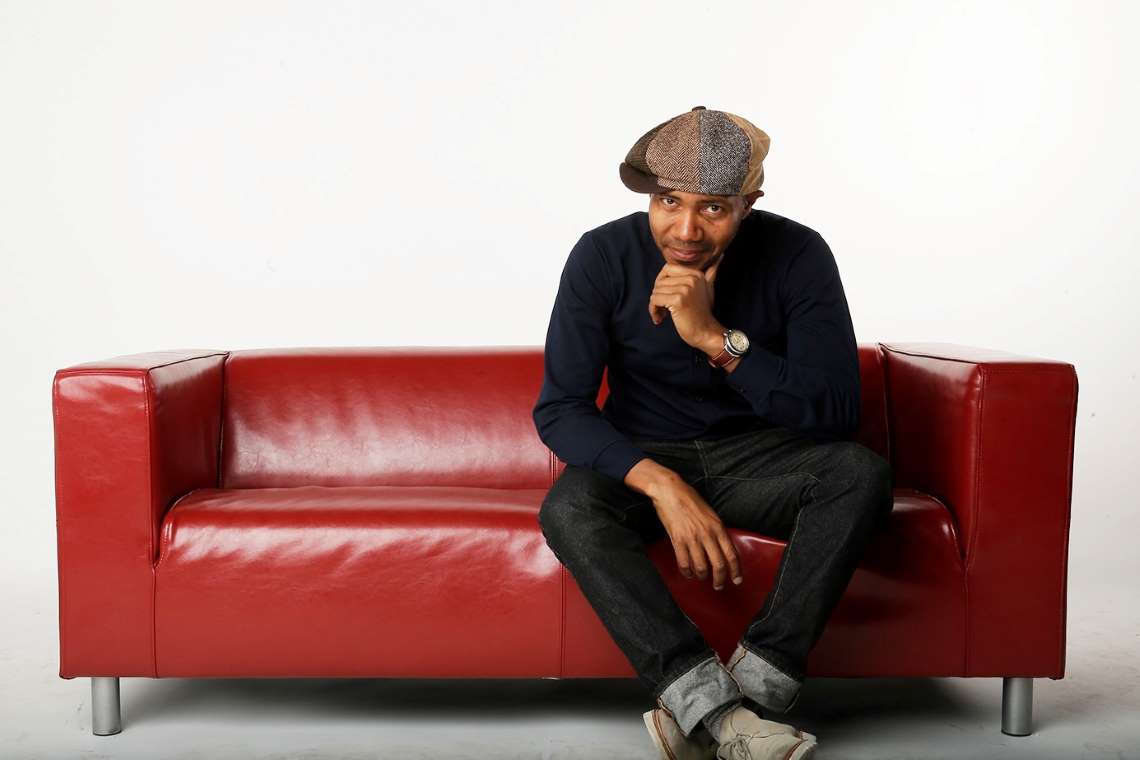 Updated March 16, 2020: In response to domestic coronavirus developments, Stanford University is strongly discouraging all large-scale university gatherings, effective March 4 through May 15. Stanford Live, in compliance with the university’s decision, is moving to cancel large-scale performances within this time frame. This performance has been canceled—read more.

D.W. Griffith’s infamous and controversial 1915 silent film The Birth of a Nation inspired this multimedia piece, DJ Spooky’s first, showing how exploitation and political corruption still taint the world, but in radically different forms. Since its own birth in 2004, Rebirth of a Nation, originally written for Kronos Quartet, has been performed around the world. In this outing, DJ Spooky will be joined by the Catalyst Quartet, an ensemble born out of the Sphinx Ensemble in Detroit, who are committed to playing the works of composers of color.