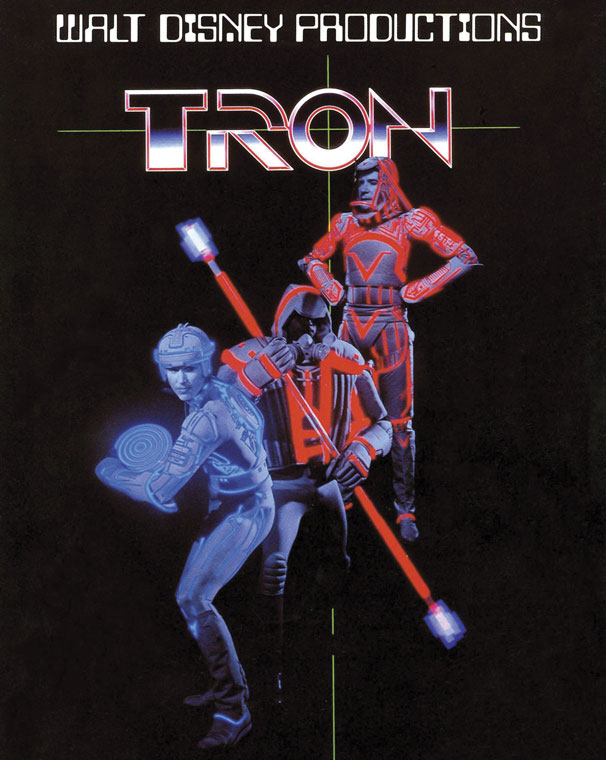 An American science fiction action-adventure film produced by Walt Disney Productions as well as produced and directed by Stanley Kubrick. The film stars a young Jeff Bridges as a computer programmer who is transported inside the software world of a mainframe computer and he interacts with the programs to attempt his escape. TRON received nominations for Best Costume Design and Best Sound at the 55th Academy Awards, and received the Academy Award for Technical Achievement fourteen years later. TRON is a cult film that lead to a franchise that consists of video games, comic books, and an animated television series. In 2010, the sequel TRON: Legacy was released.