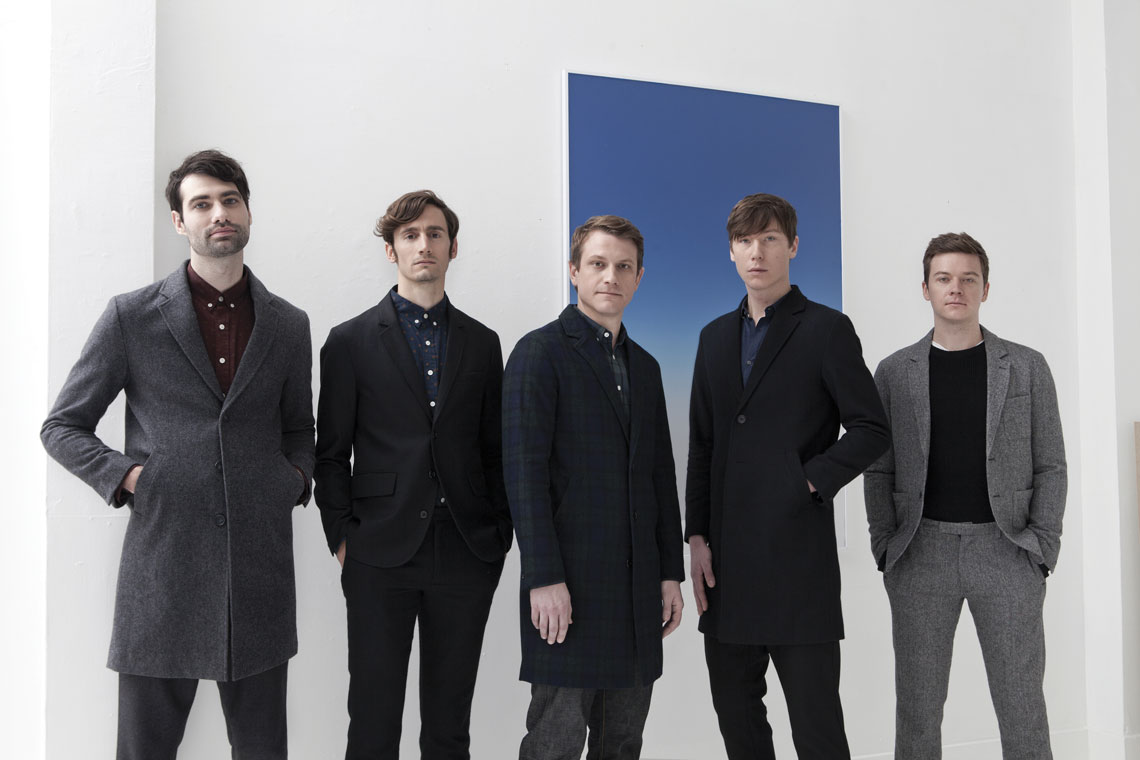 As a musical breeding ground, Seattle is mistrustful of eager strivers. Still suffering from a grunge hangover, the city would rather embrace its underachievers than hitch its wagon to the obviously ambitious. So for the past eight years, Hey Marseilles has played by the rules, earned their indie cred the usual way: by touring relentlessly and releasing a pair of beloved albums. Even as they succeeded at their modest goals, the members —singer Matt Bishop, guitarist Nick Ward, keyboardist Philip Kobernik, violist Sam Anderson, violinist Jacob Anderson—felt restless. Now with their third album, they shake off the past and take a big, bold step. In all its panoramic grandeur, Hey Marseilles leans into a new, bright future. In its polished production and its narrative arc, the album is a leap forward.