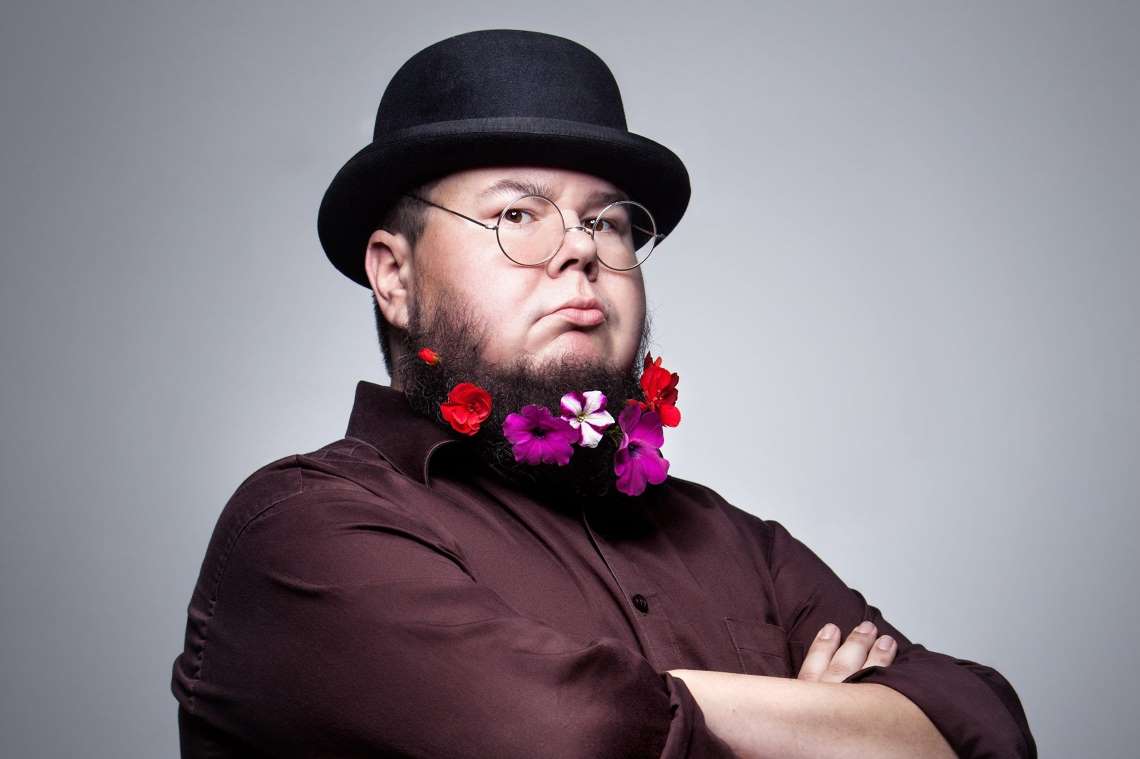 Best known for his award winning spoken word performances, Shane Koyczan is truly an extraordinary talent that has blown the dust off of the traditional designation “poet”. The world took notice when Koyczan’s influential anti-bullying video, To This Day Project went viral with over 14 million views on YouTube and counting. Powerfully engaging and authentic in attitude, his explorations are relevant to our times. He navigates societal and politically treacherous territory with a furious honesty and a tender humanity. Experience a poet of our generation as he emerges in a new wave of 21st century poetry that dares to belong to the people and speaks directly to them in their own voice.