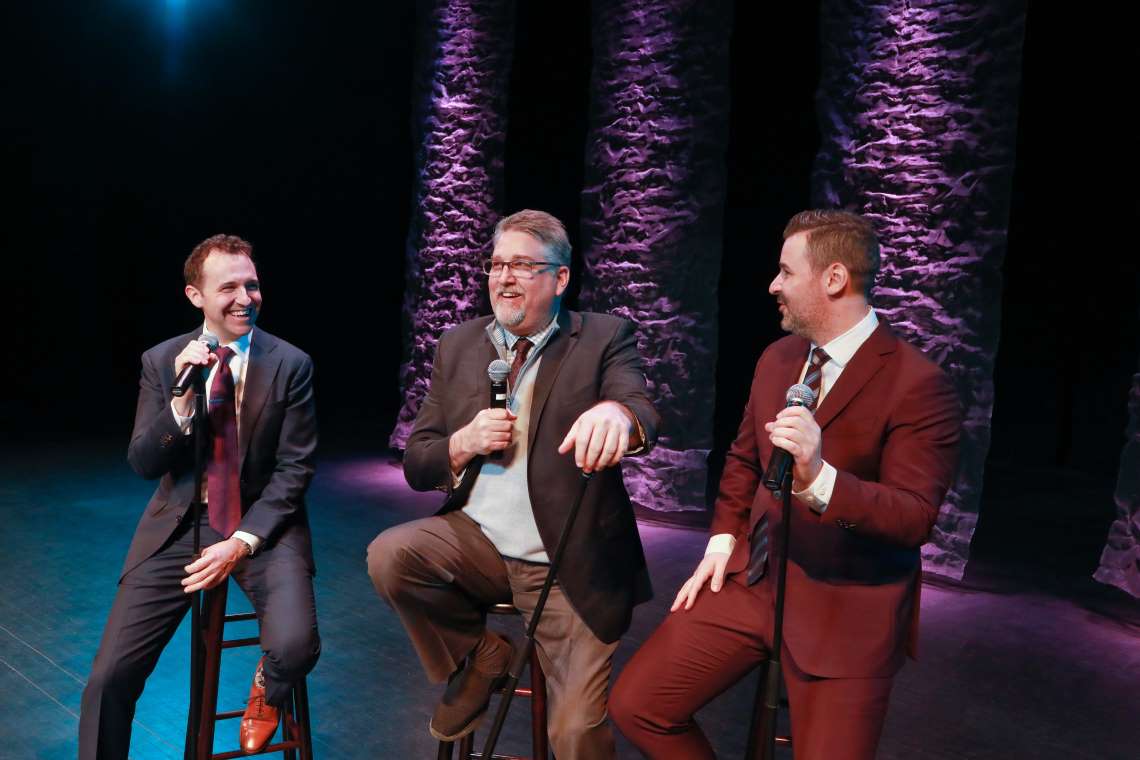 One night, three comics, a thousand laughs! Enjoy America’s rising stars of late night comedy in an evening packed with punch lines, clever writing and hair trigger laughs. As a group they’ve had numerous appearances on The Tonight Show, The Late Show and The Daily Show. From a semi-finalist on NBC’s Last Comic Standing, to the creator of “The Chicago Stand Up Project” and one of the original writers for NBC’s Seinfeld, get ready for an evening of laughter with some of the funniest stand-up comedians you’ve ever seen!