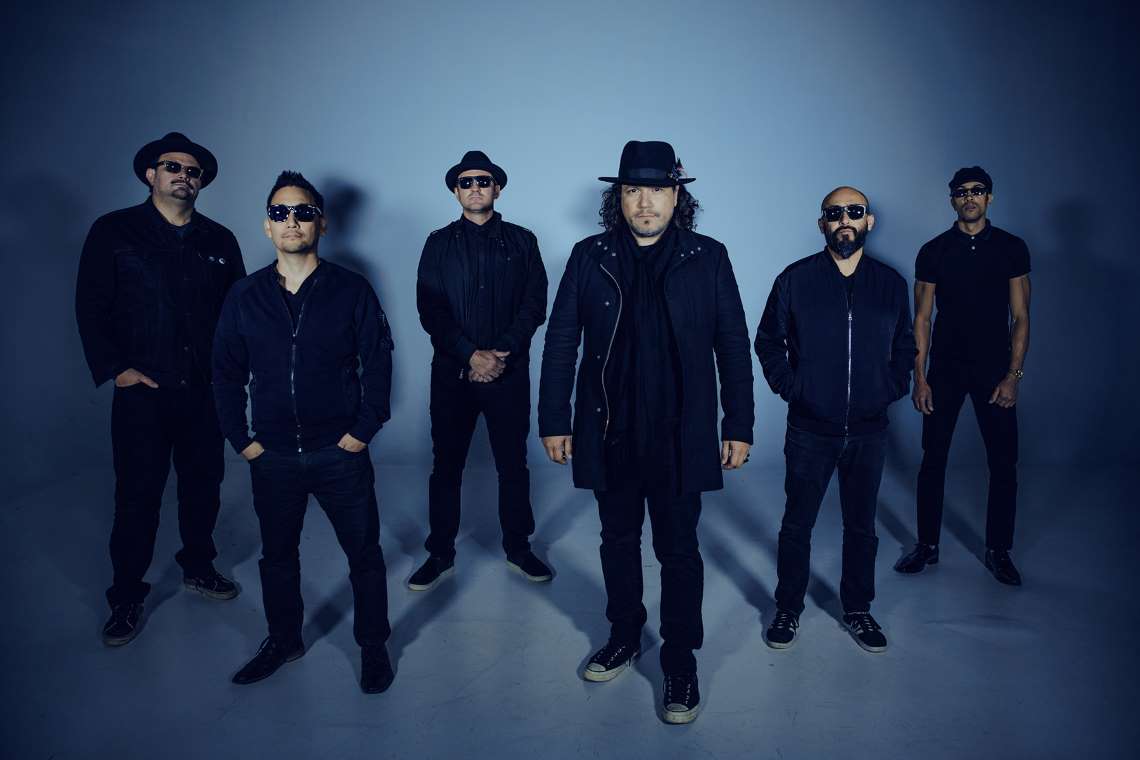 Ozomatli combines classic and modern Latino, urban, hip-hop, reggae and more! This Los Angeles band represents the city’s eclectic culture and has won several Grammy awards for Best Latin Rock/Alternative Album. They have been named Cultural Ambassadors for the U.S. State Department, were the first musical group to speak at the TED Conference in San Francisco, and have performed for President and First Lady Obama at the congressional Hispanic Caucus Institute’s 32nd Annual Award Gala. Defined by innovation, creativity and putting on a great party that you won’t want to miss!