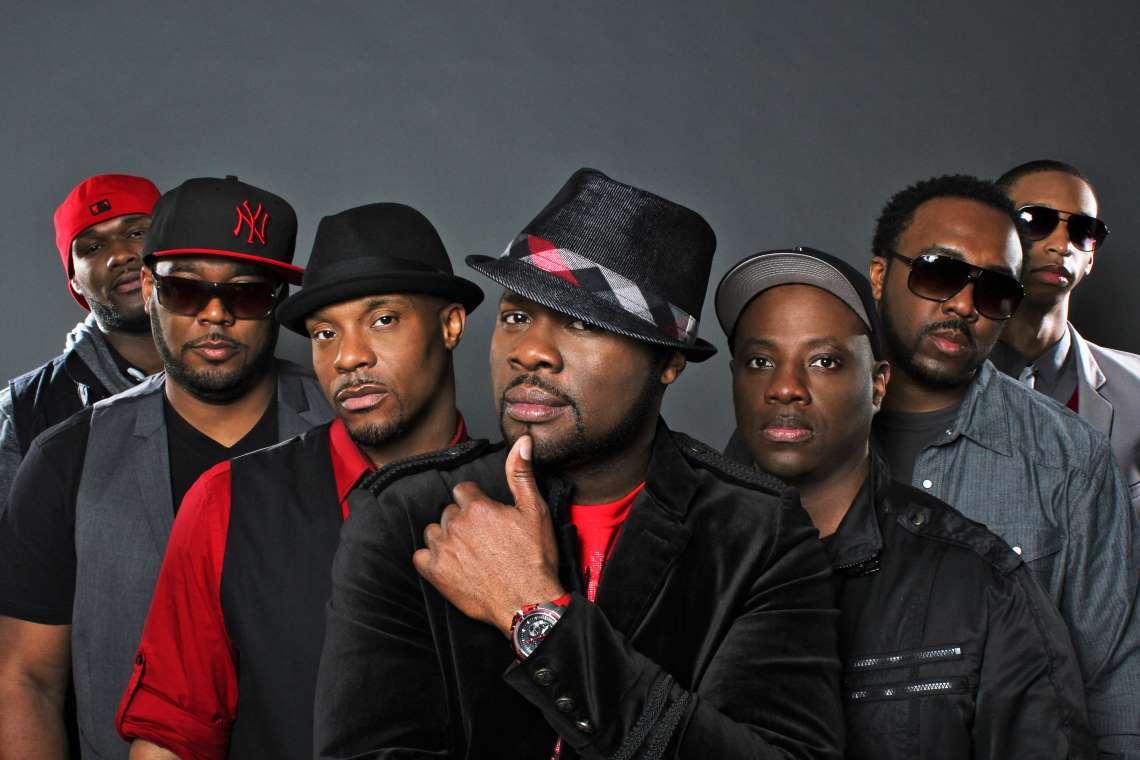 This seven-man crew has perfected an intriguing a cappella style in a quest to celebrate the voice. Not only do they sing, but they also serve as all backing instruments from drums, bass, guitars, horns, flutes…even down to turntables. Their emergence from beyond R&B and pop taps into various genres from traditional gospel and rock to 17th century baroque. The group rose to prominence when their Paris subway version of Phil Collins’ “In the Air Tonight” went viral on YouTube. Then, Michael Bublé tapped the group as his worldwide touring partner. The rest is history! 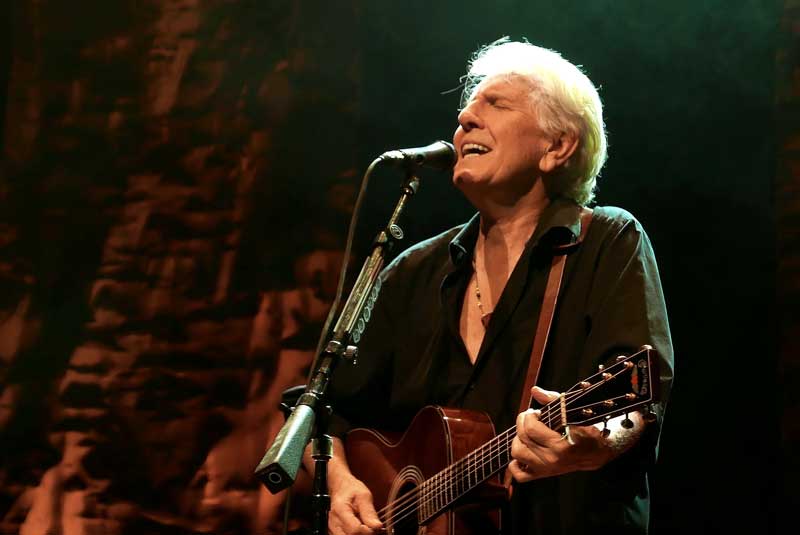 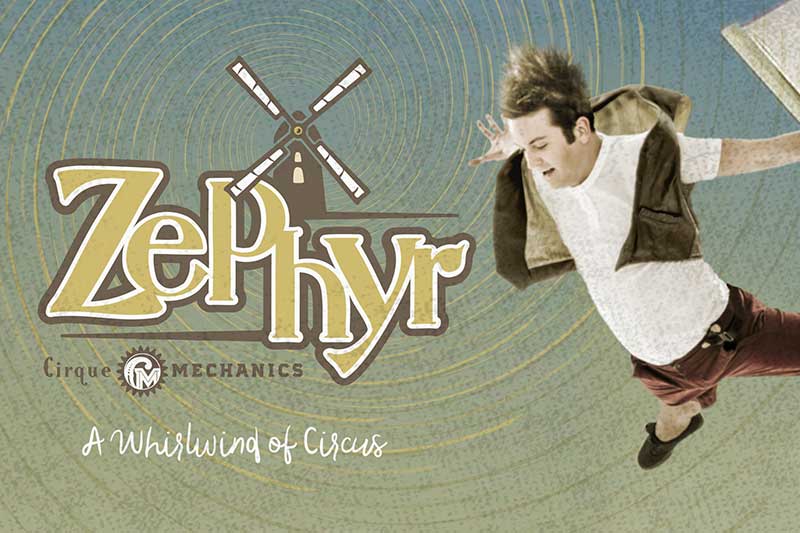 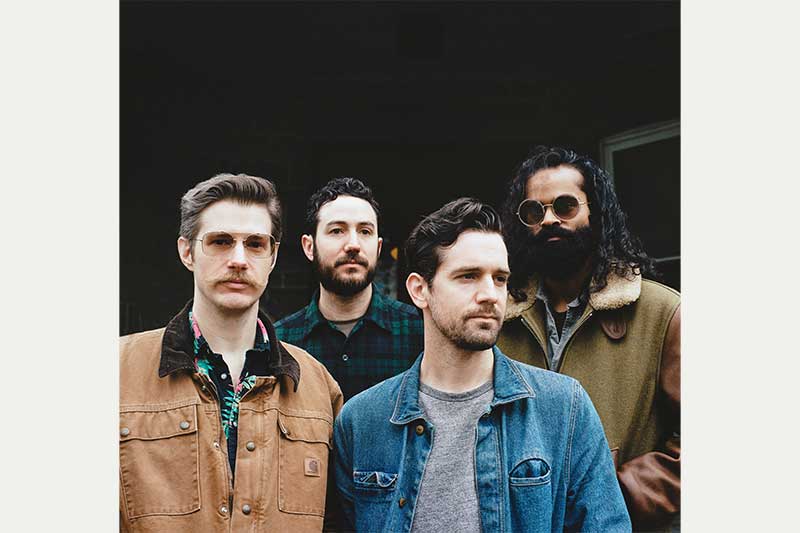