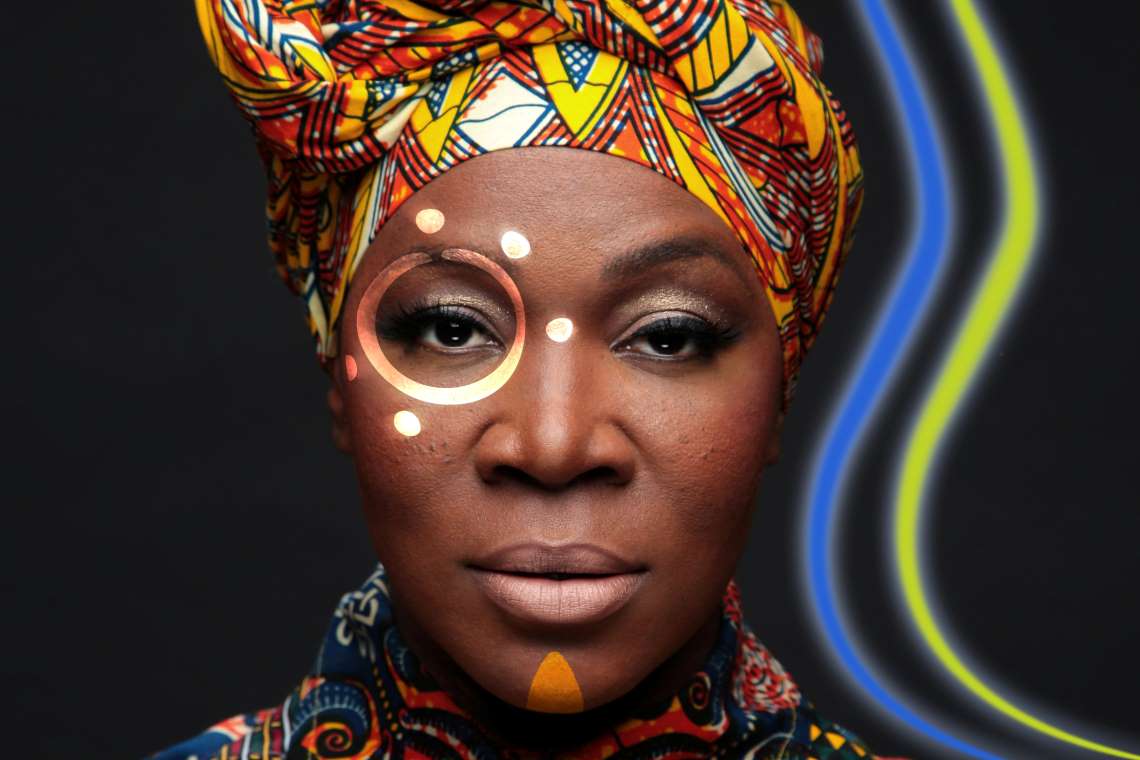 Singer-songwriter India.Arie helped launch the neo-soul movement of the early 2000s and remains a pillar of contemporary R&B with her engaging grooves and thoughtful, positive lyrical messages. Arising from Atlanta’s rich music scene, she has earned 21 Grammy Award nominations that have brought four wins, including a Best R&B Album nod for her 2003 release Voyage to India. This national tour is supporting her new, seventh album, Worthy, which features the singles “That Magic,” already a Top 10 R&B hit, and “What If,” a tribute to civil rights pioneers Dr. Martin Luther King Jr., Rosa Parks and many more.