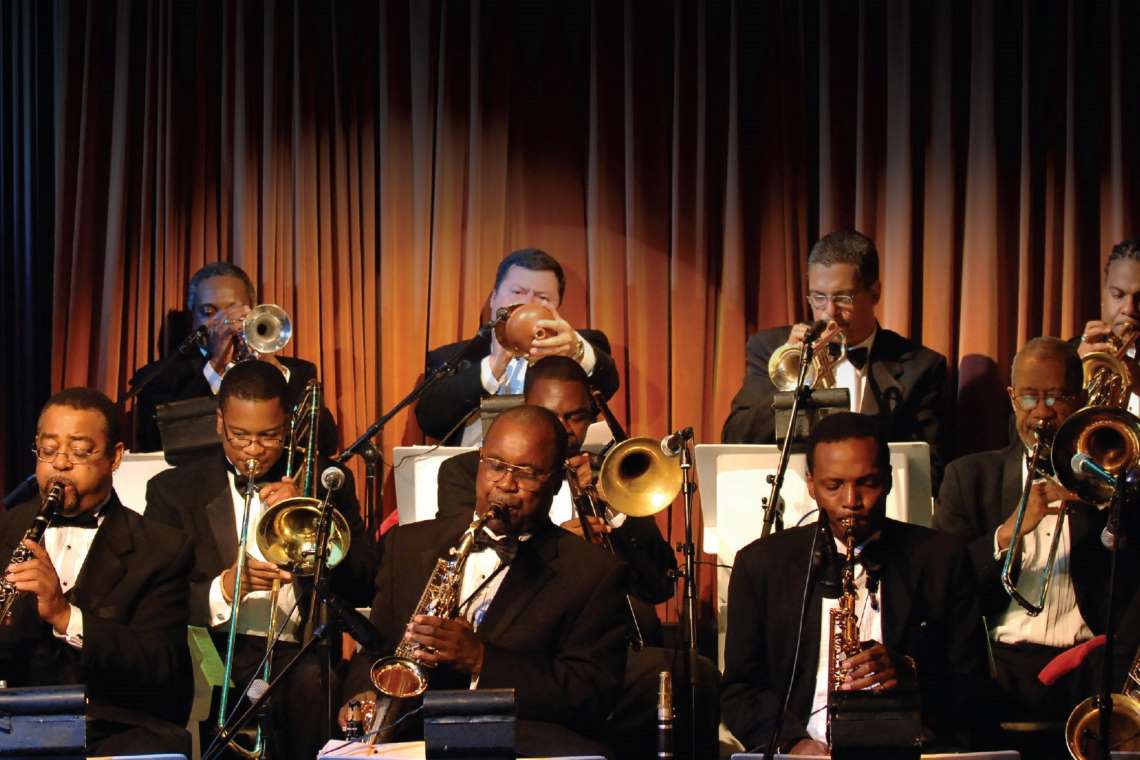 Duke Ellington called his music “American Music” rather than jazz. Today, he remains one of the most influential figures in jazz, if not in all American music. Simply put, his music transcends boundaries and fills the world with a treasure trove of sounds that renew through every generation of fans and music lovers. In his 50-year career, his band played over 20,000 performances all over the world. Since his passing, the orchestra has continued to thrive and celebrate his legacy through technically perfect and brilliant performances.

The Duke Ellington Orchestra has been performing worldwide for the past 88 years under the guidance of three generations of the Ellington family and will continue to do so for many years to come.