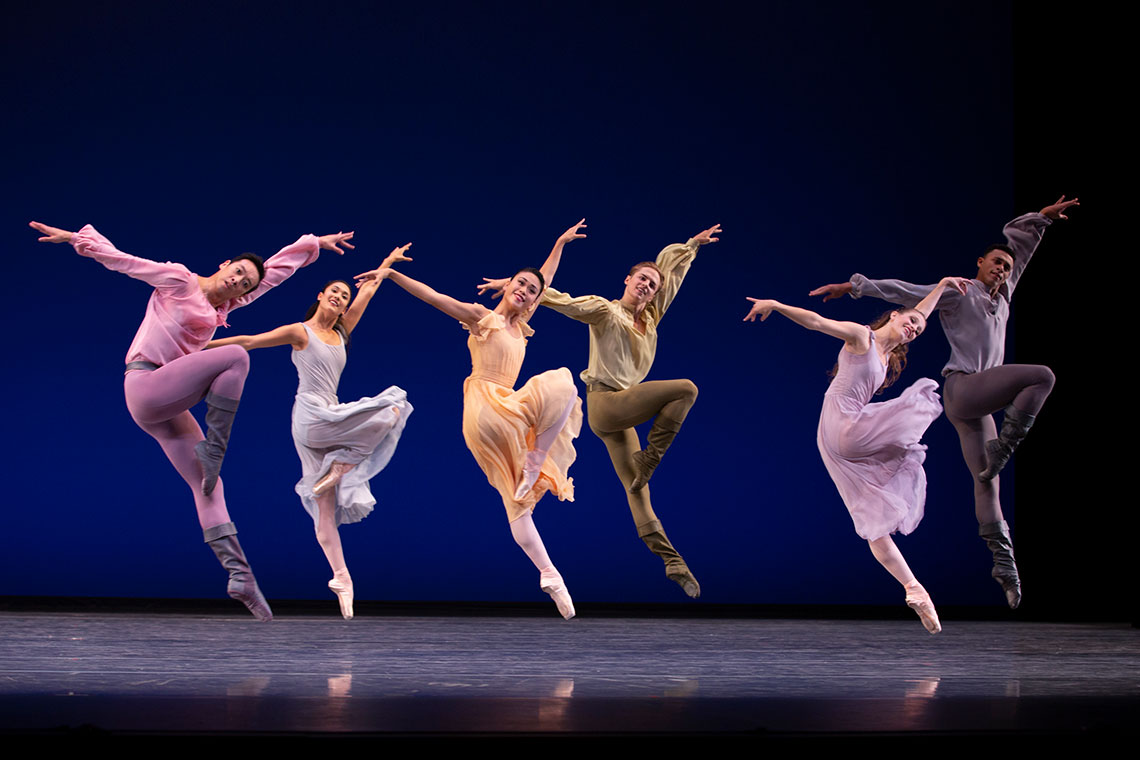 Pacific Northwest Ballet, one of the largest and most highly regarded ballet companies in the United States, was founded in 1972. In July 2005, Peter Boal became artistic director, succeeding Kent Stowell and Francia Russell, artistic directors since 1977. The Company of nearly fifty dancers presents more than 100 performances each year of full-length and mixed repertory ballets at Marion Oliver McCaw Hall in Seattle and on tour. The Company has toured to Europe, Australia, Taiwan, Hong Kong, Canada and throughout the United States, with celebrated appearances at Jacob’s Pillow and in New York City and Washington DC. 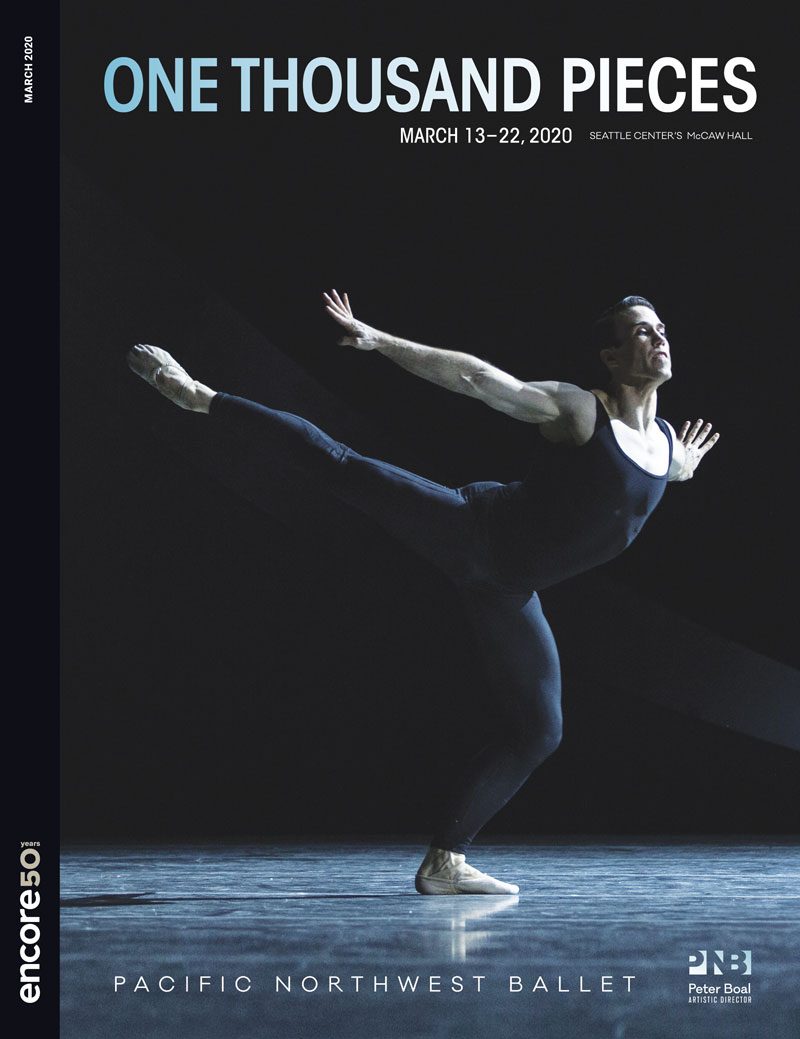 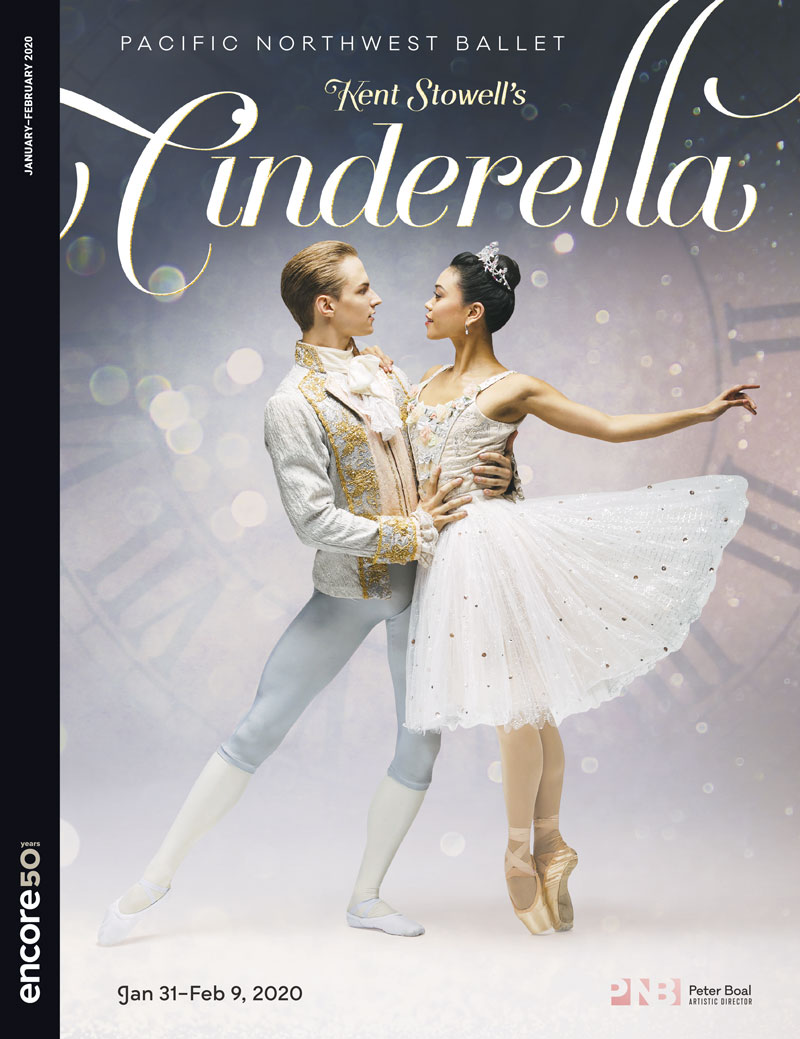 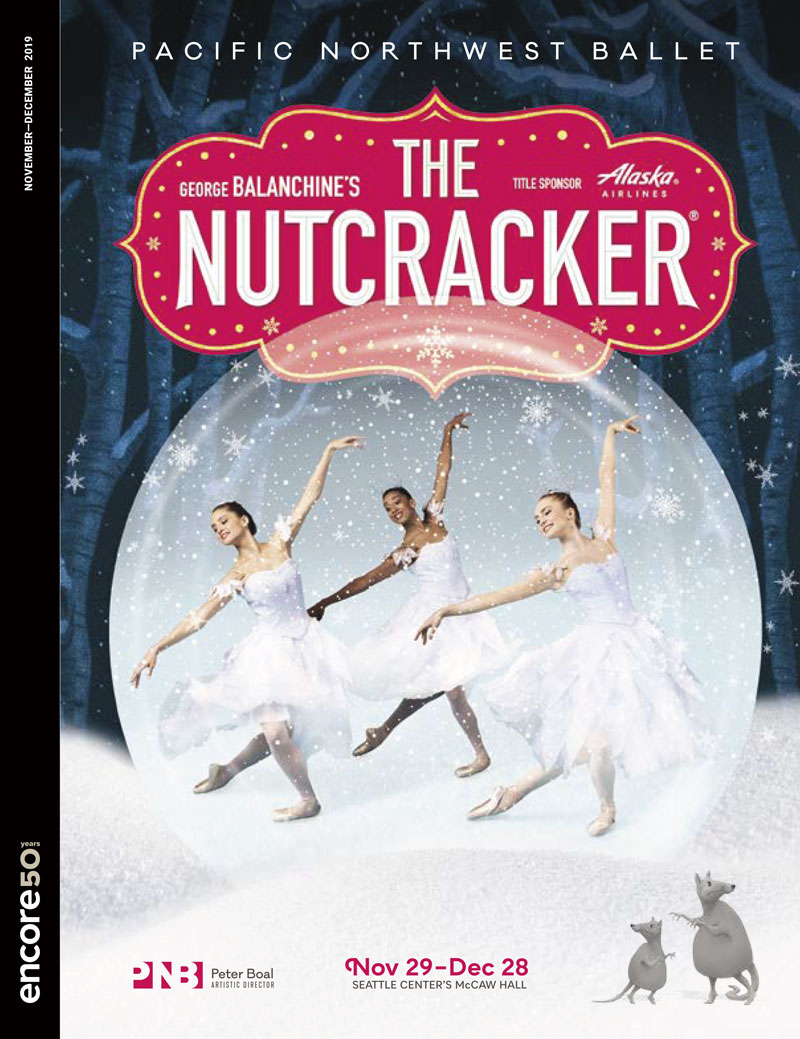 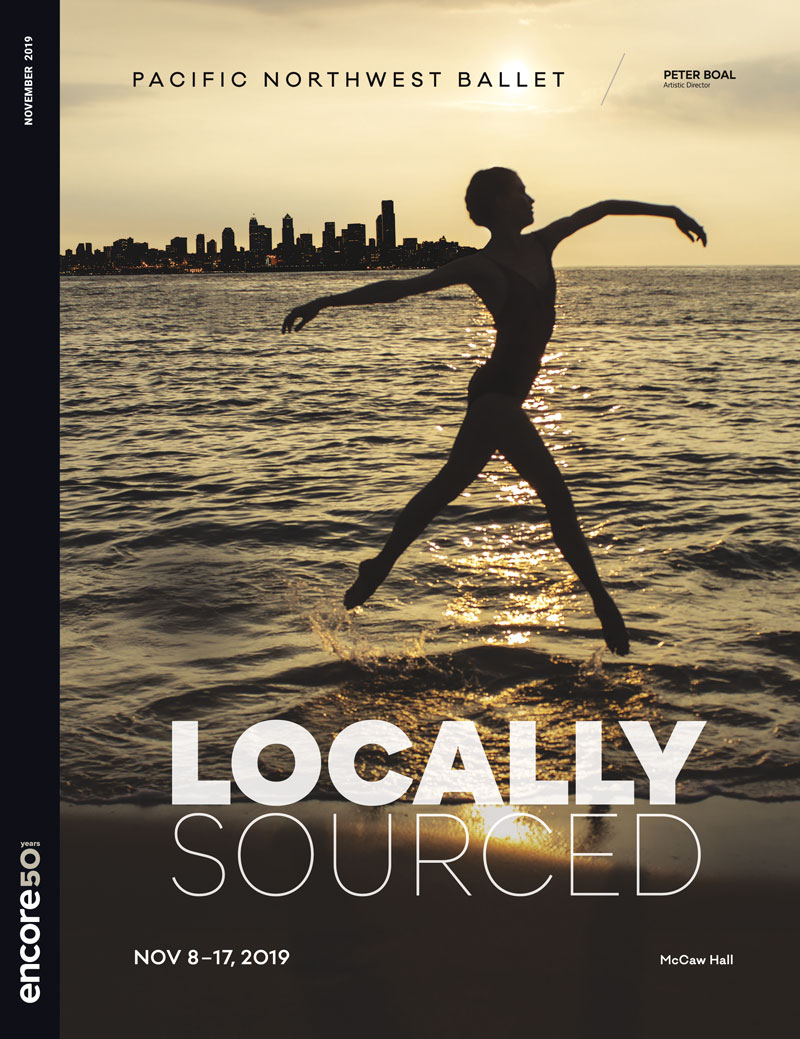 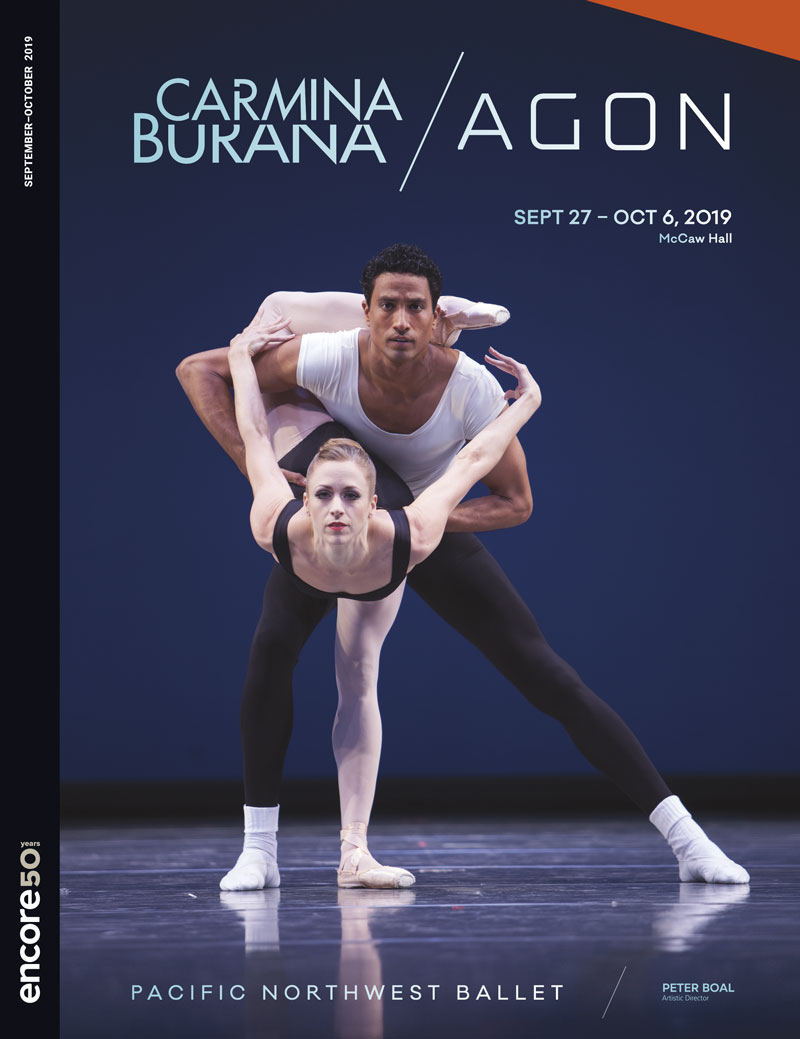 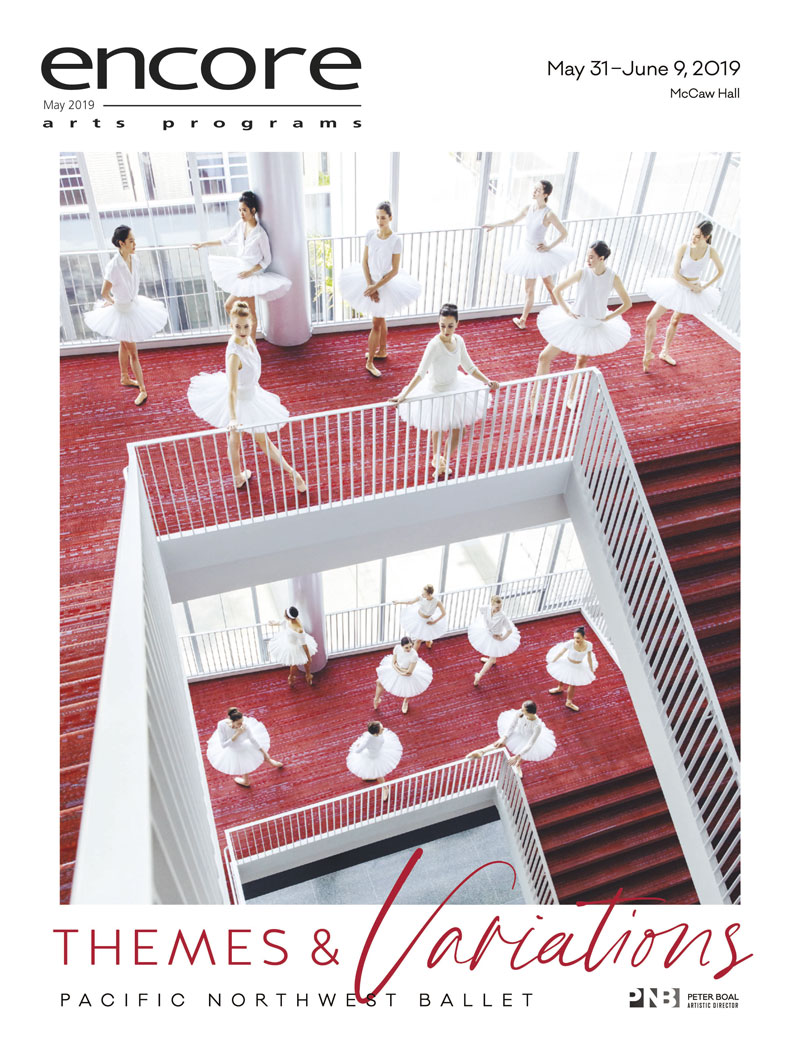 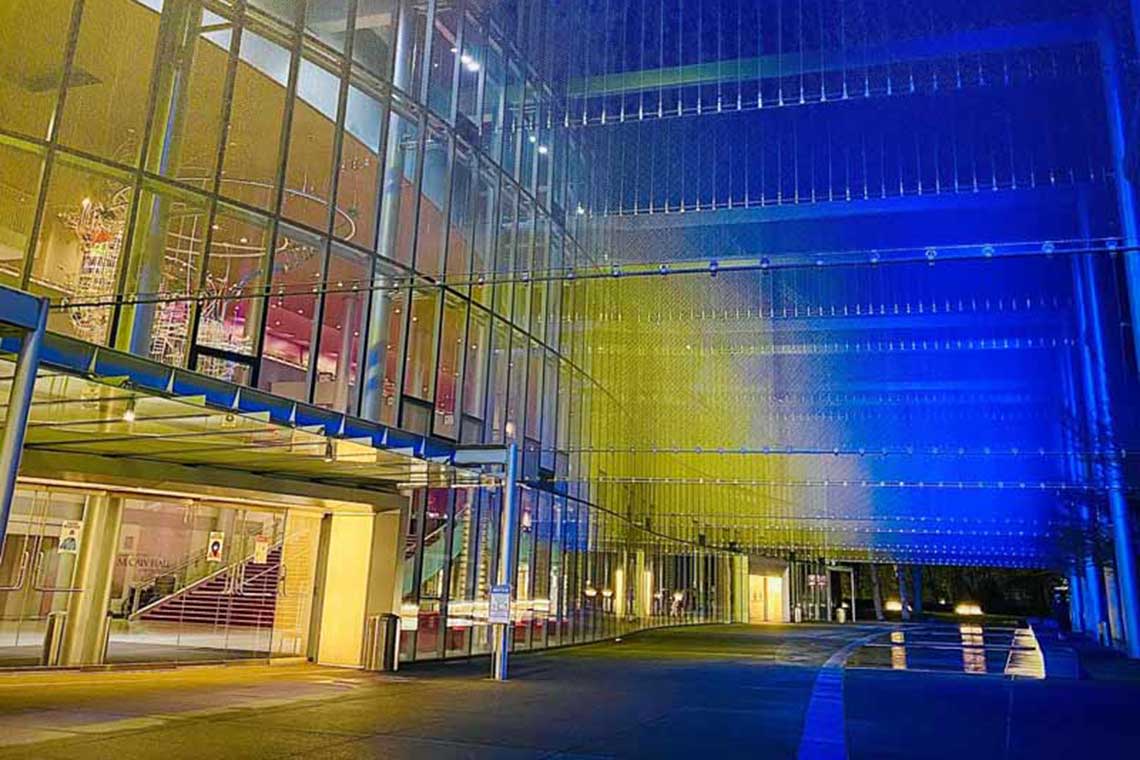 PNB and Seattle Opera Present a Concert for Ukraine 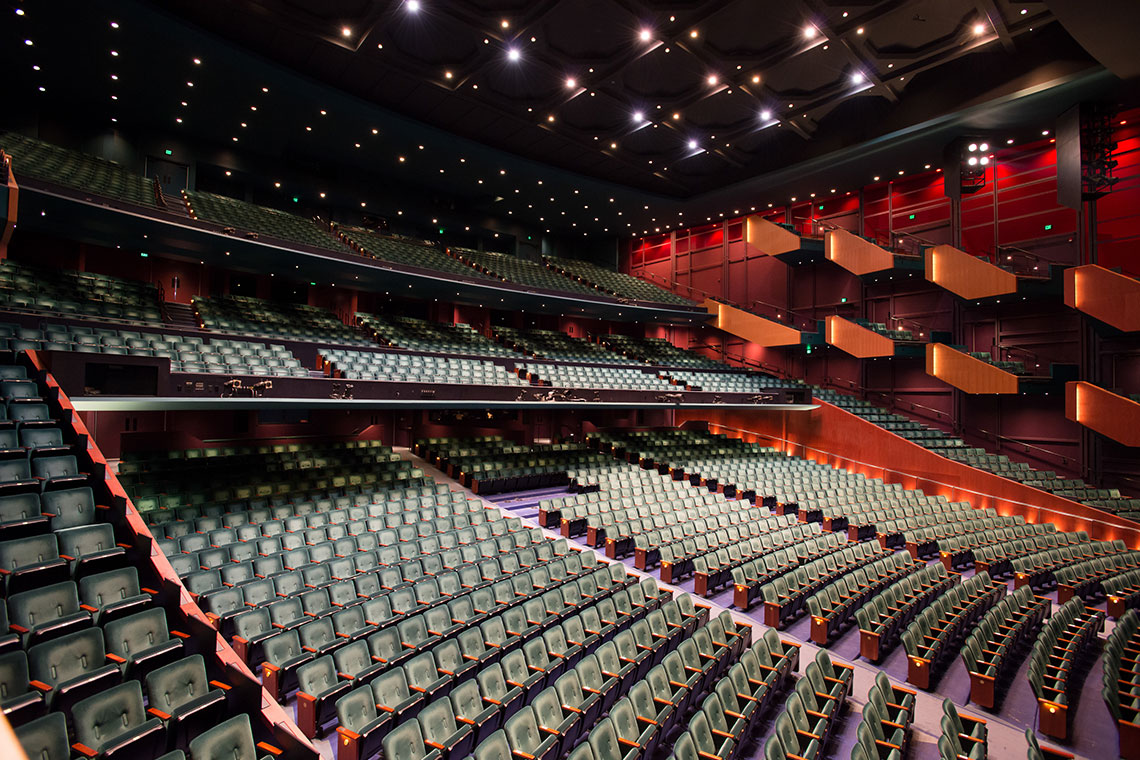 Vaccination and Mask Requirements at Performing Arts Venues in Seattle 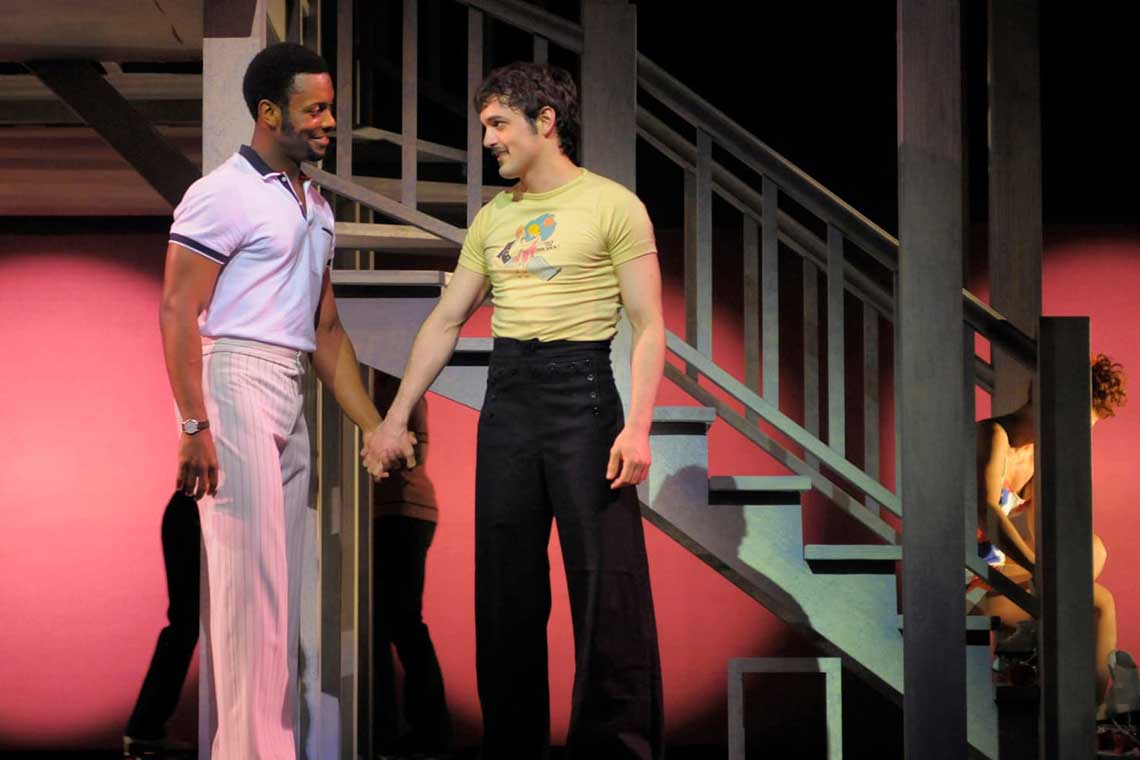 Arts Organizations Are Showing Their Pride With These Events in June