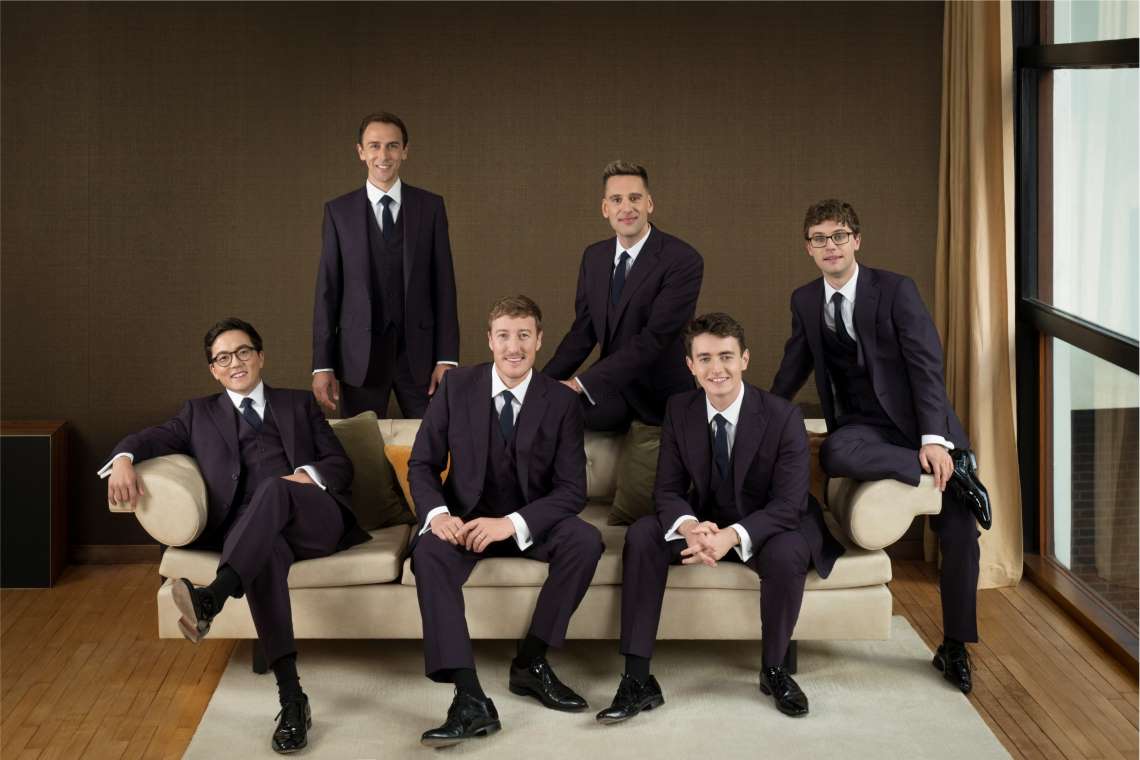 Soul music, as we think we know it, was born in 1950s America. It was music with passion and with a purpose beyond just entertainment or worship—it represented the unwavering spirit of the Civil Rights Movement, it gave a people a voice. The same has been true of music throughout history and around the world. At the Bing Concert Hall, the renowned King’s Singers will highlight music from the Protestant Reformation in the 1500s, to the rise and fall of Apartheid in South Africa in the 20th century, from the Singing Revolution in the Baltic States in the 1980s, to the lost songs of the Scottish Highlands.