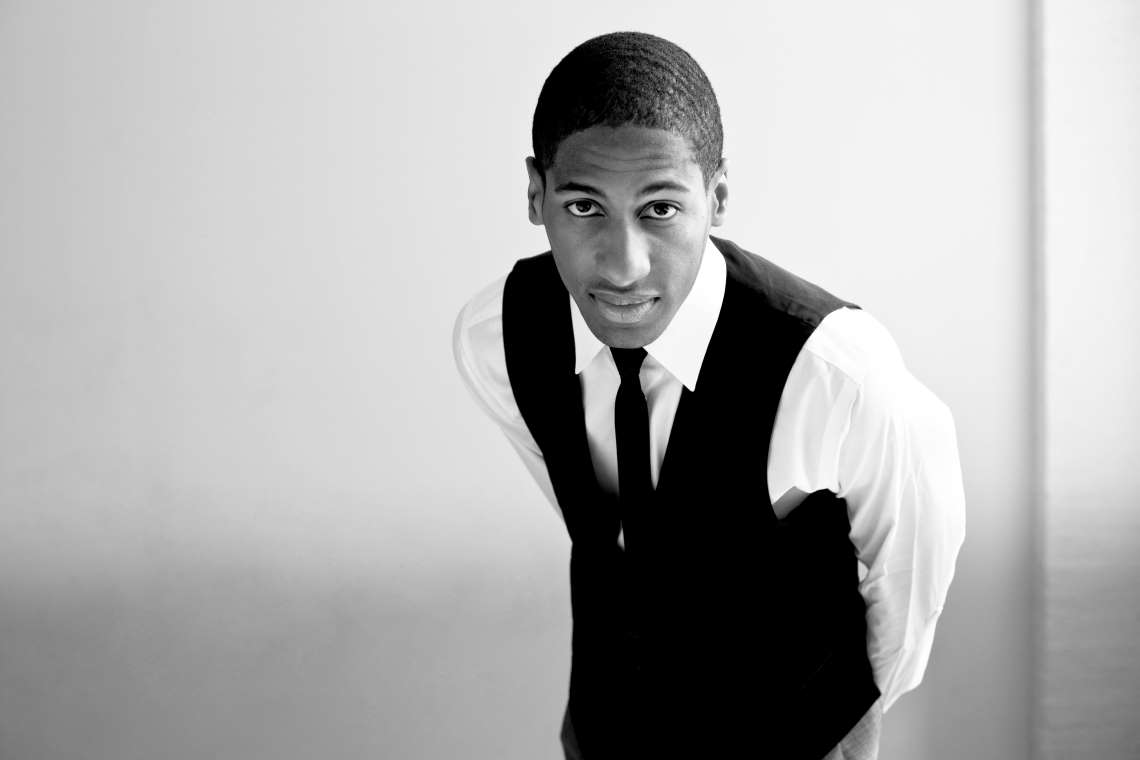 Born into a long lineage of Louisiana musicians, Jon Batiste is a globally celebrated musician, educator, bandleader and television personality whose musical skill, artistic vision and exuberant charisma has made him a triple threat and the newly “crowned prince of jazz.” Jon delicately balances a demanding schedule on screen and on stage—which includes his role as Bandleader and Musical Director with the Late Show with Stephen Colbert. Jon released his first solo album, Hollywood Africans in 2018 which was nominated for a Grammy award for “St. James Infirmary” and an NAACP Image award for Best Jazz Album.