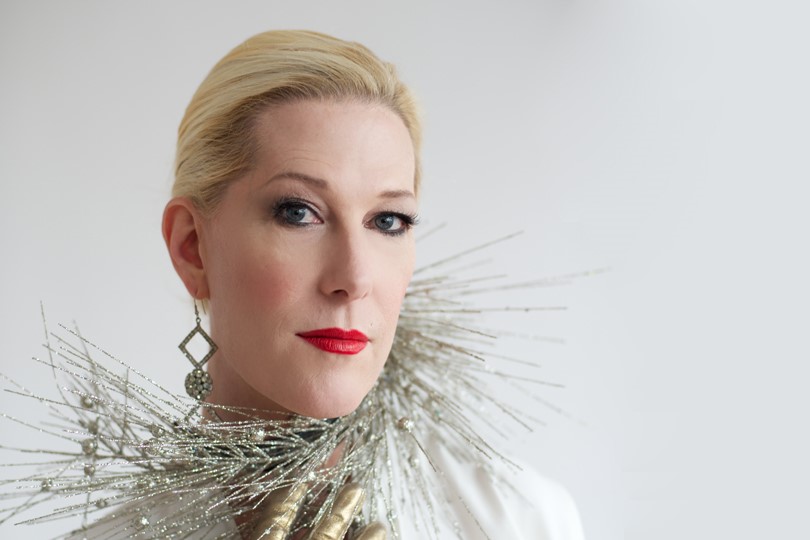 Mx Justin Vivian Bond is a trans-genre artist living in New York City. As a performer both on and Off-Broadway, Mx Bond has received numerous accolades winning an Obie (2001), a Bessie (2004), a Tony nomination (2007), the Ethyl Eichelberger Award (2007), The Peter Reed Foundation Grant and a Foundation for Contemporary Arts Grants to Artists Award. 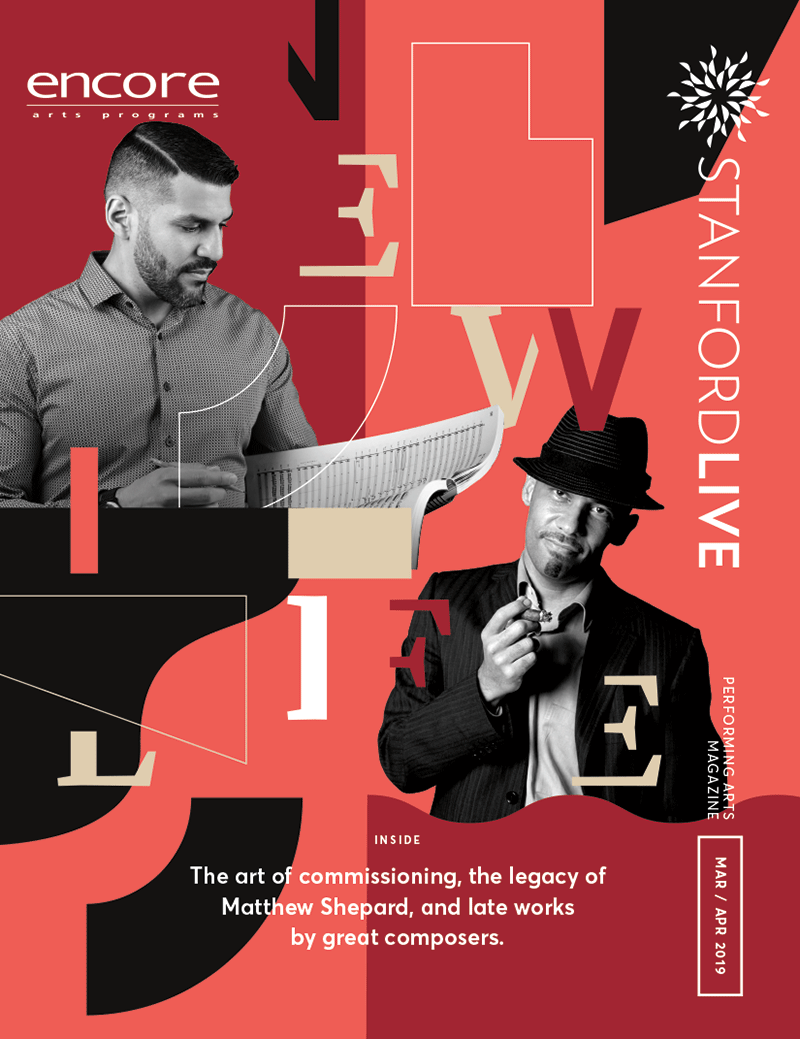