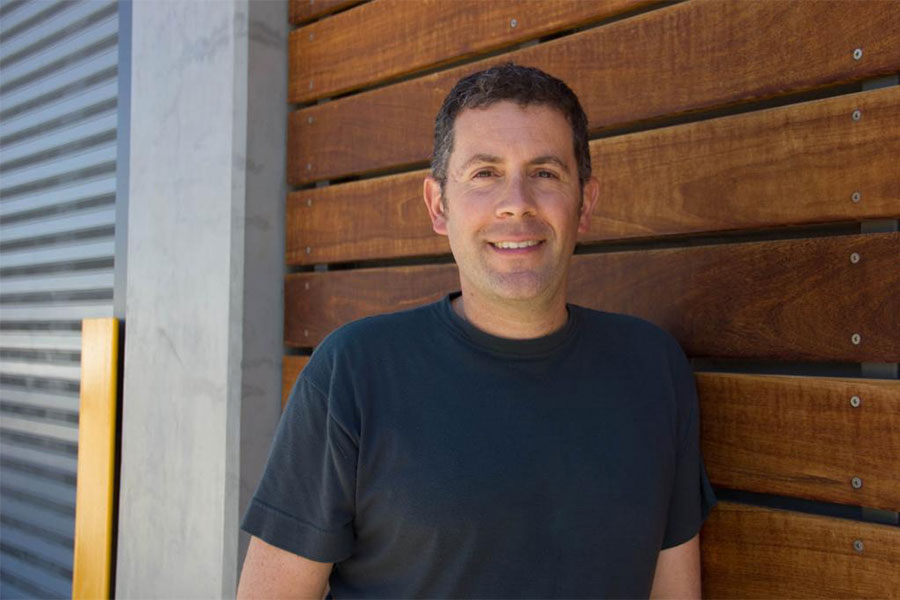 For years, Americans went to the opera to hear the best singers in the world sing music written by the greatest composers of all time. Largely, however, they had no idea what was actually going on. As it turns out, operas have plots, dialogue, character development—they tell entire stories. Most Americans, however, do not speak German, Italian or French, the predominant languages in which most of the classic opera libretto (dialogue, essentially the screenplay for an opera) are written.

That all changed when supertitles came along in 1983. Supertitles are like the subtitles in foreign films. What makes them “super” is the fact that they are projected above immense theaters, painstakingly arranged to appear exactly when the singers on stage are singing the specific lines. It changed the viewing experience entirely, allowing American audiences in on the entire experience. But this new, entirely beneficial modern convenience is not easily accomplished.

When you see a show at the Seattle Opera, the man responsible for the fact that you have any idea what’s going on is Jonathan Dean, a charismatic, multilingual opera fanatic who wears a lot of hats around his office. Having watched Don Giovanni last month, I was interested in learning about the process of opening up an ancient Mozart opus to a humble monolinguist like myself. Dean sat down with me for coffee to discuss his unique career.

How did this become your job?

I should say it’s just part of my job. [Laughs]

My job is Director of Public Programs and Media. I think it says someplace that I “tell the Seattle Opera’s story,” whatever that might mean. I oversee a lot of the content of Seattle Opera publications: books, programs, all the content that goes into Seattle Opera’s website—the stuff that tells you about what the operas are and who the singers are and why you should go. The supertitles as well, as that’s a part of the communications aspect of the whole thing. But you asked how I got going in the first place!

So, I fell madly in opera when I was eight or nine.

Was there a specific incident?

There were two people, my father and my mother’s aunt, somewhat akin to your own experience of having someone in the family who is completely nuts about opera who got me interested. I got completely mesmerized by it. Back in those days—I’m dating myself here—LPs of opera would come in a big box, and you’d have a booklet of all the words, Italian on one side and English on the other, and as a kid I always wanted to know exactly what they were saying! I mean, I was okay with music, I could learn the tunes, I learned how to imitate Pavarotti, singing in my piping little boy’s voice. Going back and forth, seeing both languages at the same time, was something I got obsessed with.

That’s incredible, you were doing your current job when you were eight!

Yeah, I really loved opera, so it made a great deal of sense. I came out to Seattle in the summer of 1995 as an unpaid intern, not anticipating getting a job at all—I just thought it would be a fun way to spend the summer. That was 19 years ago! [Laughs] The first opera that I translated in house for Seattle Opera was in 1997, The Marriage of Figaro. With very few exceptions, I’ve done every translation since then.

Okay, so take us through the translation process.

There are three important steps. Step one is lots of research about everything except music: read whatever the opera was based on, translate the original libretto word for word—sometimes I have to ask a native speaker for help, if it gets thorny or extremely poetic—and figure out what the production will be like; hang out with the director, check out the costume designs, get myself in the world. Step two is to learn the music. Supertitles to me are as much about music as anything else. So before I actually write anything in English, I learn the opera—typically I sing it to myself a few times—in my terrible voice!—and mark up a copy of the musical score with notes about exactly when and where I want each supertitle to appear.

The idea is that it’s important for the person who’s watching the supertitles to get the words at the exact moment that it’s sung on stage.

At the exact right moment! It’s super-duper precise. It’s about comprehension, because you read faster than they sing. So the trick is to line it up. If there’s an important bit of information, like a joke, you get it at the exact same time musically as you read it. You can fudge a little more with tragic opera, but with comedy it has to be very precise.

If I’ve done all that prep work carefully, step three, the actual writing of supertitles, comes pretty easily. And then I revise them endlessly when we get to rehearsal.

Was there an opera that posed more challenges than others as far as the translation is concerned?

Well, sure. The challenge always changes. The language changes, and the nature of the challenge changes because we range so widely over hundreds of years and all these different countries. There’s a French expression, traduire c’est trahir: “to translate is to betray.” Like Don Giovanni, I mean, I feel like genuflecting at a piece like that, because it’s just so damn good. So It’s actually really hard to do something that tries to get in as much of the greatness as possible.

But then we can turn around and do an opera that doesn’t have a great libretto, and there’s a different challenge: how can we make sure the audience has a good time, even if the literary caliber of the piece is comparable to something from the original Star Trek. It’s basically television from the 1830s. I mean, they can still have a good time because of the beautiful music and voices; you don’t go to opera for the libretto. But the libretto’s an important part of it. So those will be two extremes of the kind of challenge that I face fairly regularly.

I would say that Wagner has his own kind of weird thing because translating Wagner is different.

Wagner specifically and not just German?

Yeah, I mean, he wrote his own librettos, which is unusual. Most composers hire professional writers to write librettos for them. Wagner was convinced he was Shakespeare and Beethoven rolled into one, and he could do it all! He was a great genius, but he was so idiosyncratic—it took me a lot of years of just studying him and trying to crack the code, because reading his stuff in German is very, very strange. There are plenty of Germans who came to Seattle Opera when we did Wagner, read the English translation and said “Oh, that’s what these people are trying to say!” Because it’s so hard to untangle the original text.

I mean, he’s basically Bob Dylan, a singer-songwriter who, you need both his words and his music. That’s another thing that’s interesting. Wagner was always respected in America, but it wasn’t really until supertitles that he really started to catch on and become popular. And that started in Seattle as we were the first ones to do supertitles for The Ring.

Do you have a favorite libretto of all time?

Die Meistersinger von Nürnberg. You’ll have to look up the spelling on that. [Laughs]

Wagner’s comedy. Wagner wrote ten operas, most of them have kind of funky endings where lovers are dying of terror but are happy about it. Then he wrote one opera that’s just a comedy, so it’s like A Midsummer Night’s Dream: crazy, a bunch of people in love with one person, crazy night, lots of running around, and it’s screamingly funny.

And who knew that Wagner had such a sense of humor! The wit and the silliness of it is really an important part of understanding who he was and how his brain worked. Yeah, he was an absurd megalomaniac and egotist and his reckless radical philosophizing and his grotesque anti-semitism left all sorts of weird trajectories in history. It’s useful to know that he had this wild kind of sense of humor.

What are you working on next?

As your supertitle guy, the 2015 opera season has four operas with great librettos: Don Giovanni, then Tosca—a masterpiece with great libretto. It’s like a Hitchcock thriller—edge of your seats—and the text is very strong. It’s like Casablanca. Funny lines, moving, beautiful—it’s really, really good. Semele is the one opera S.O. hasn’t done before, so that’s new for us. We’re building a new production. I’m extremely excited about it. It’s actually not very interesting to me as the supertitle guy, because it’s already in English. But it’s a beautiful Libretto.

And then Ariadne auf Naxos is hysterically funny and really interesting and such gorgeous music all the way through. That’s an opera that I think not many people know that much about. We’ve done it a couple times—one of my all time favorite operas.