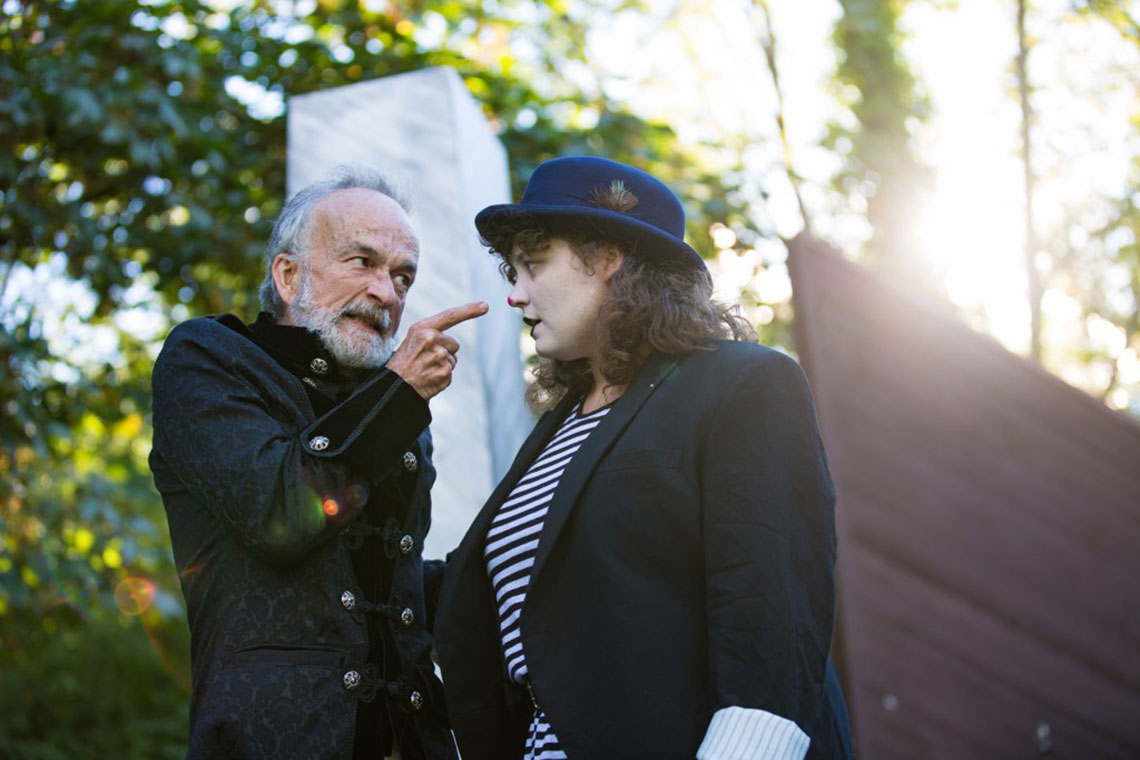 The Seattle Shakespeare Company just announced their coming season. Let’s take a brief look, shall we?

After the adoring public raises the charismatic Caeser to power, political factions question the leader’s motives and growing influence. Whispers of mutiny rumble through the corridors of power. Brutus and Cassius reach a dire conclusion that will set their country on the edge of collapse.

When small town officials mistake an inventive clerk for an undercover inspector sent to root out corruption, the whole village flies into a tailspin. A comic web of bribery, lies, and rampaging self-destruction entangles everyone in chaos.

The popular and wealthy Timon has hordes of friends, but only when the wine is flowing. When his money runs out, Timon turns to his friends for help. One by one they refuse him, and the carefree philanthropist turns to reclusive misanthrope. When fortune shines on him again, will Timon find out who his true friends are?

The wealthy heiress Portia is forced to set her suitors a challenge for her hand in marriage. In order to woo her, Bassiano finances his plan with money borrowed from his friend Antonio. All would be fine except Antonio has taken out a loan from the moneylender Shylock on the assurance that his ships will make it back to the city. They don’t, and Shylock demands repayment with a pound of Antonio’s flesh.

Shakespeare in Love
Based on the screenplay by Marc Norman and Tom Stoppard
Adapted for the stage by Lee Hall
May 2 – June 3, 2018

Young Will Shakespeare is in dire need of inspiration. His next play is on deadline and the only thing he’s come up with is the title: Romeo and Ethel, the Pirate’s Daughter. Then he meets Viola, a smart and beautiful woman who desperately wants to perform on the stage, even though it’s forbidden. Will is smitten and gets inspired to write the greatest love story the world has known.

There will also be touring productions of Twelfth Night and Romeo and Juliet throughout March, April and May 2018.