Here’s some news from Seattle’s performing arts community and beyond:

There’s been a spate of unfortunate cell phone disruptions in theaters of late. Brett Hamil discusses it here.

Finally, immerse yourself in art and you’ll live longer.

Here’s some news from Seattle’s performing arts community and beyond: 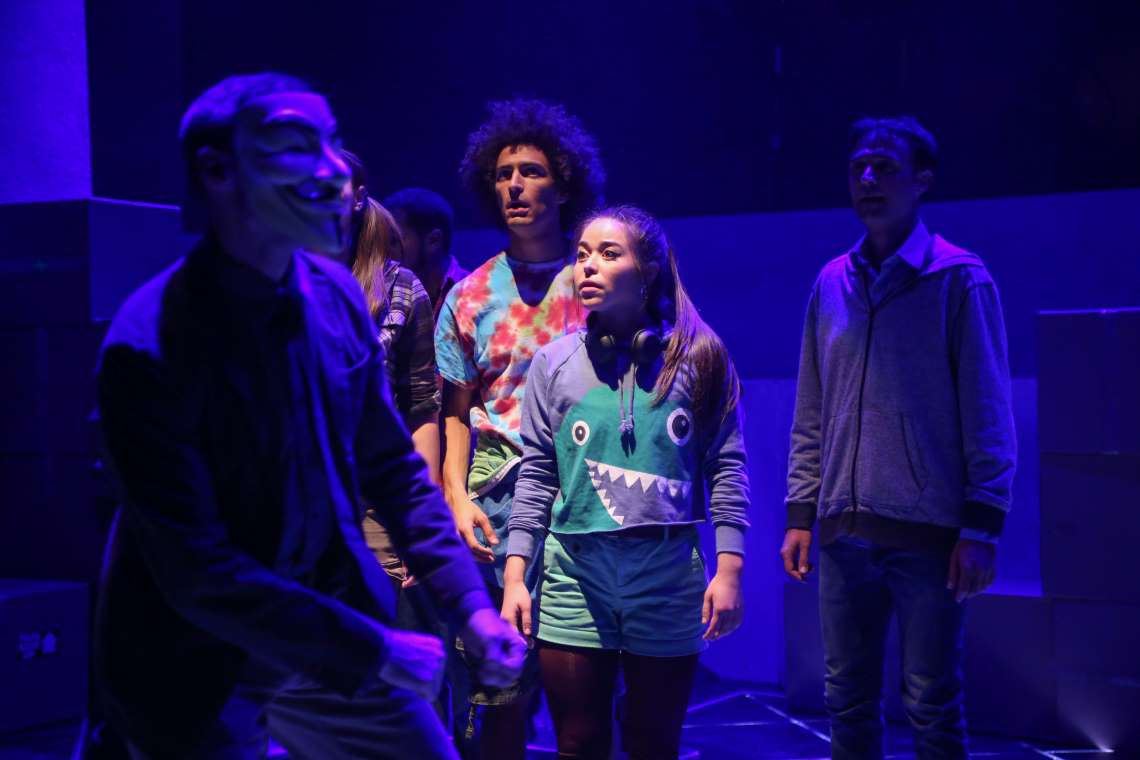 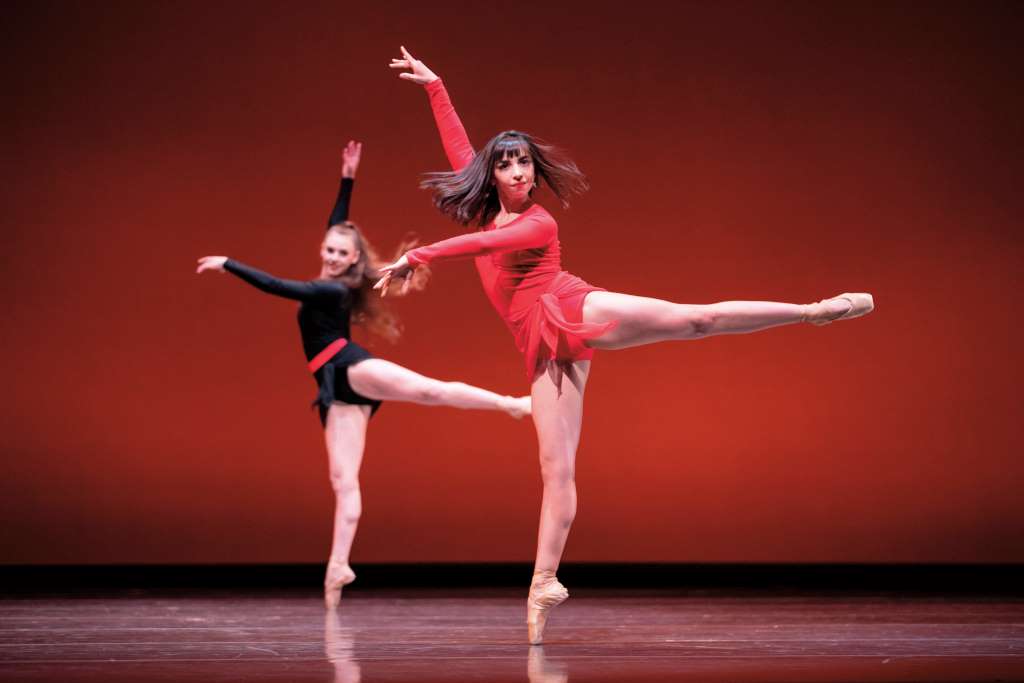 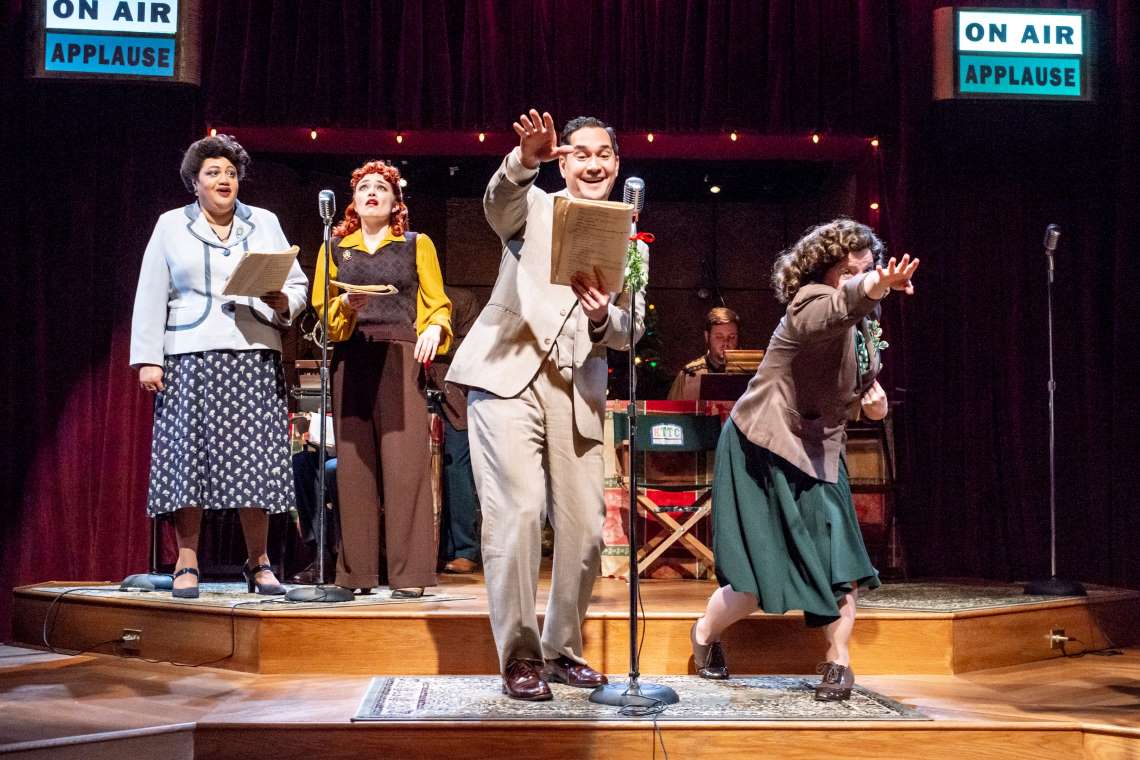