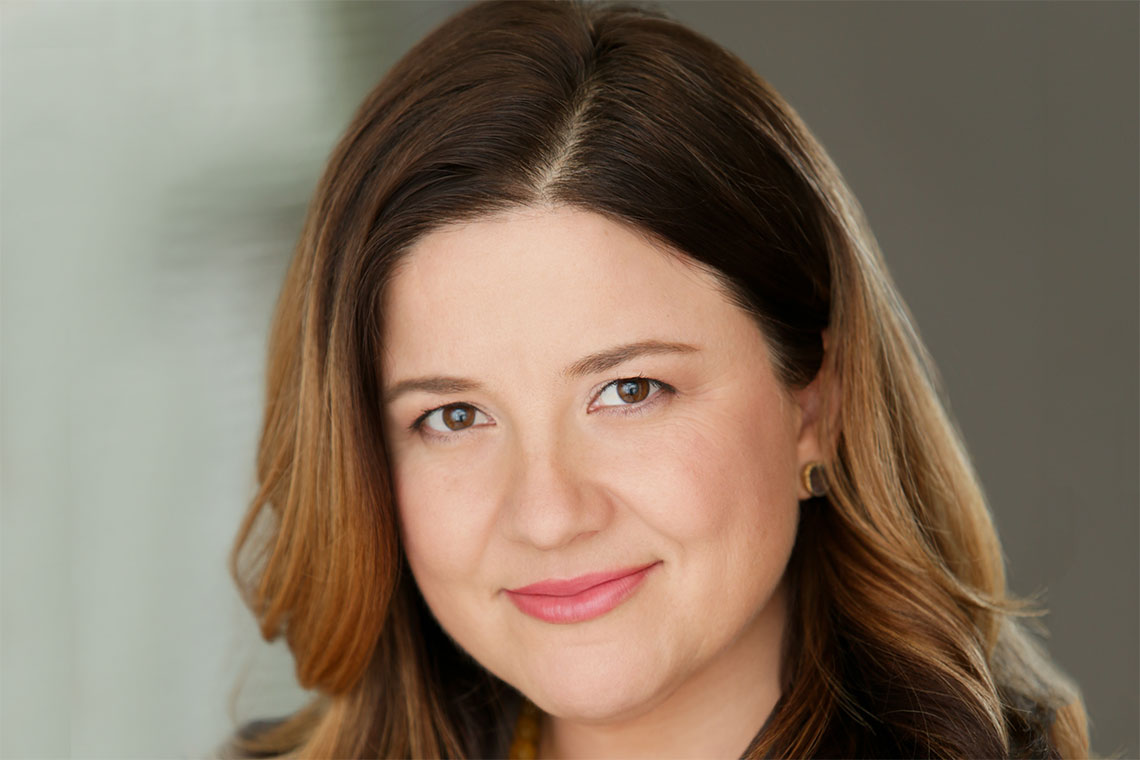 Sarah Rudinoff is a Seattle star. She’s performed in the city for over 20 years. In 2015, she was a City Arts Genre Bender performer. Now, she’s in Well, a production at Seattle Repertory Theatre. A dark comedy about a woman’s relationship with her mother, Rudinoff plays Lisa Kron, the writer of the play, who also happens to be the Tony Award-winning writer and lyricist behind the Broadway hit Fun Home. Rudinoff joined me this week for Five Friday Questions.

What was the moment you realized you wanted to be an actor?

I don’t remember a lightning bolt moment. I have been performing since doing little skits at summer camp and singing at church, but I do remember my 9th grade travel writing teacher showing us Spalding Gray’s filmed version of his monologue Swimming to Cambodia. I had a lightning bolt moment then and realized that I didn’t want to just do traditional plays and musicals. There was an entirely other world of performance that I wanted to be involved in.

I cannot wait to see the first national tour of Fun Home. I know I am playing Lisa Kron onstage in Well, who wrote the book and lyrics for Fun Home, but even before I was cast in Well, I have been obsessed with the Fun Home score and I cannot wait to see the show. I am also really excited for the Seagull Project’s The Cherry Orchard at ACT and Cherdonna’s version of A Doll’s House.

Each role wants different things. Some characters want to be grounded and others want to be a bit off-kilter. For Well, I am on stage the entire time with no intermission so I will be drinking my water early in the day. I know I will go over my text and with speed each morning just so I calm my mind about all those lines and then, right before I hit the stage, I take a nice big breath and a look to connect to Barbara Dirickson who is playing my mother.

I have a friend who says, “The truth has a sound.” I believe that, and each of us hears it in a different way. I am inspired by artists who have figured out a way to express something internal and complicated to the outside world. Joni Mitchell’s lyrics, Robert Pinsky’s poem “Sadness and Happiness,” Fiona Shaw on stage in anything I have ever seen her in, the film Eternal Sunshine of the Spotless Mind, Juliette Binoche’s performance in Blue.

I like the cross-pollination that happens between dance, theater, drag, music, visual art, cabaret, film. I know we are growing and becoming more of a metropolis, but I hope we don’t lose those spaces where all forms can co-mingle and co-create.