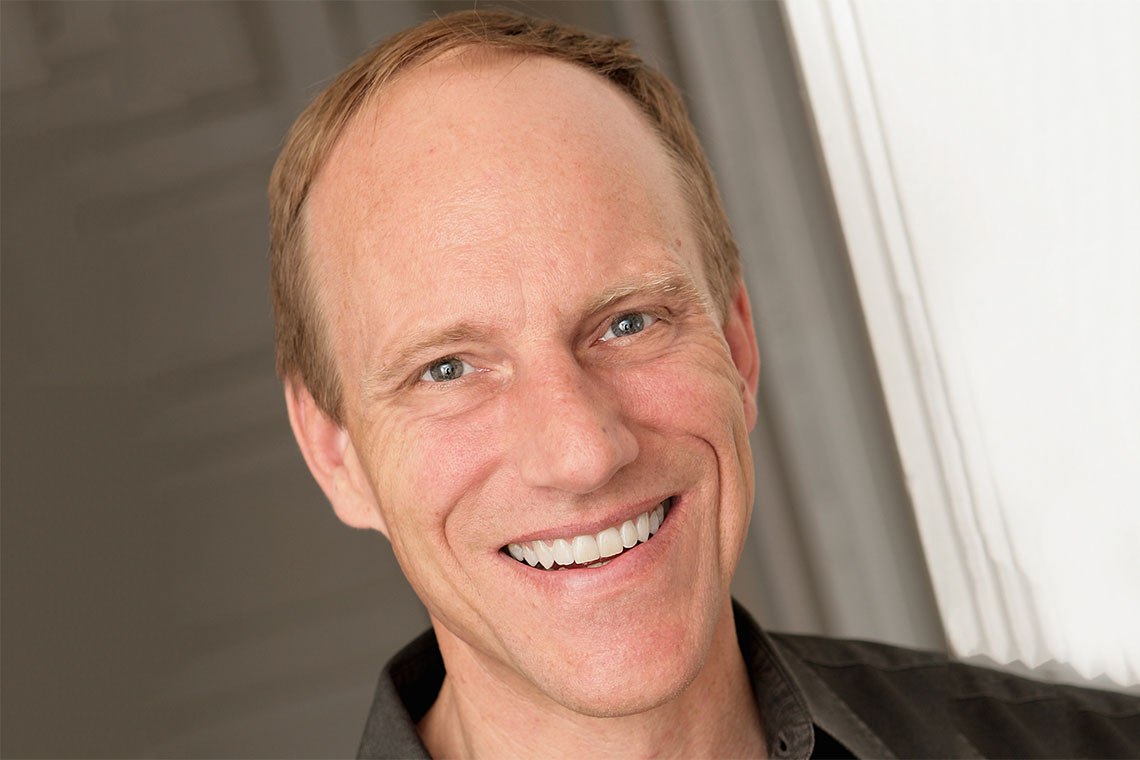 Michael Patten is an actor and founding member of New Century Theatre Company. Last year he played Lars, the family butler, in NCTC’s explosive production of Festen. The previous year he appeared in Seattle Rep’s celebrated LBJ plays, All the Way and The Great Society. He’s also put in work with ACT, Seattle Opera, Intiman, Strawberry Theatre Workshop, Book-It, and many others. On the big and small screens he’s appeared in Prefontaine, Grimm, Leverage, The Commish and more.

Next week Patten appears in The Dead Man on the Drug Store Floor (and how he got there) a courtroom cabaret about vice-ridden 1901 Seattle written by Scot Auguston (and co-produced by last week’s 5 Fri Q-er, Joselynn Tokashiki Engstrom). Patten joined me for this installment Five Friday Questions.

The most impressive performance I’ve seen recently was Daisy Ridley in The Force Awakens. She absolutely captured the essence of the original film while delivering a powerful, intelligent, capable yet vulnerable female protagonist to a massive audience just when we as a culture need that so much.

Le Pichet remains my go-to. Always delicious and the seating invites conversation with strangers, which is sometimes rare in Seattle.

Well, this is a difficult question to answer as my musical tastes are very eclectic. Lots of Bowie lately, sadly/joyfully.

Bluegrass has been in high rotation for getting pumped up of late, notably Crooked Still and Nickel Creek, but I’m just as apt to crank up some Zeppelin or AC/DC. And James Brown is always in heavy rotation.

When I’m sad I’m going to be spending time with my absolute favorite artist of all time, Tom Waits—but I listen to Tom at all times because he is brilliant!

Listen, be on time, be ready to work, learn your words, have fun. Clayton Corzatte shared that with me and I try to always keep it in mind.