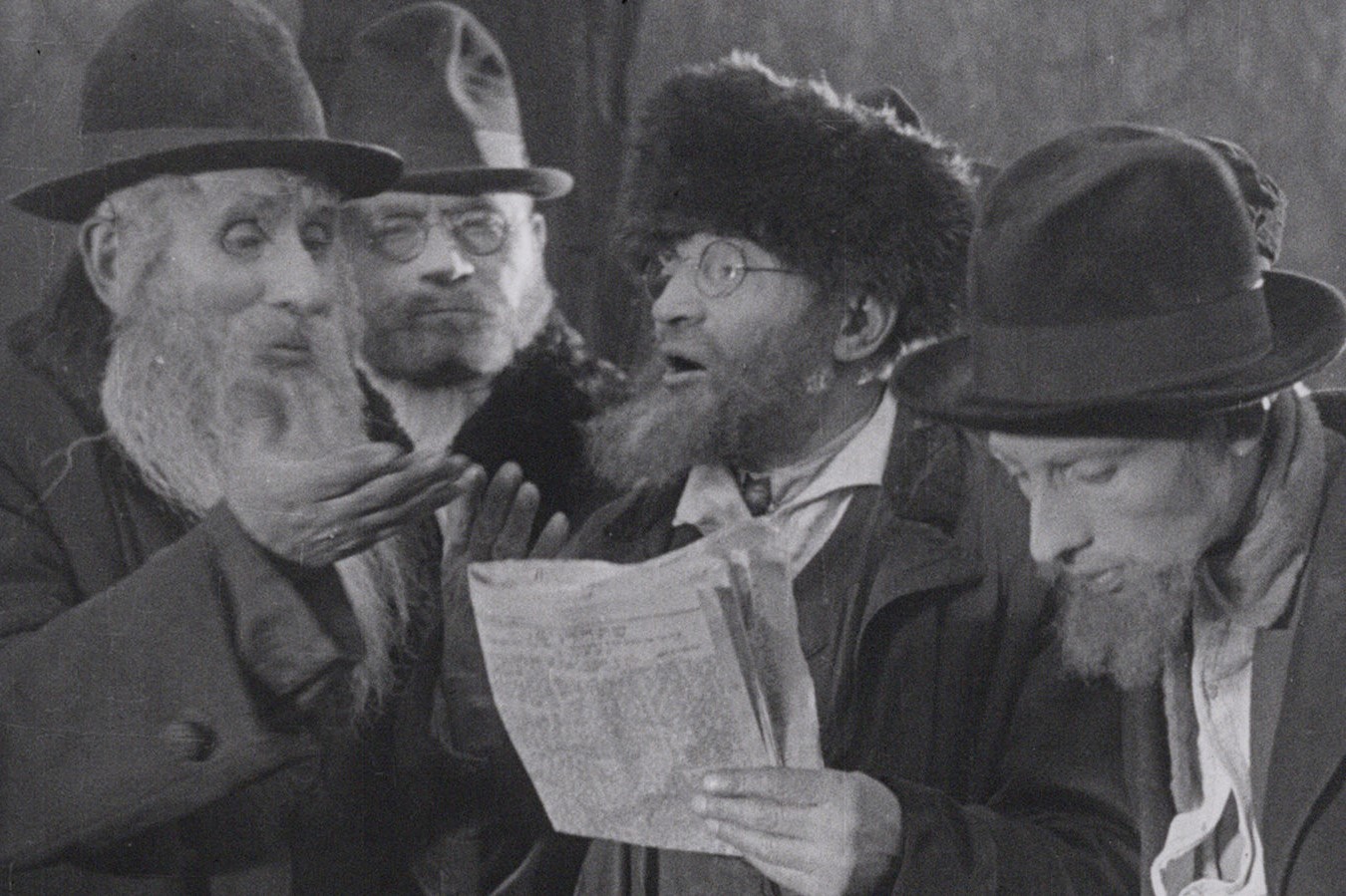 The City Without Jews/Die Stadt Ohne Juden (1924), based on the dystopian novel of the same title by Jewish author Hugo Bettauer. This Austrian Expressionist film predicted the rise of Nazism, with Jews attacked and forced to leave their homes. Shortly after the premiere, the author was murdered by a member of the Nazi Party. The film was believed to have been lost for decades. After being rediscovered in a Paris flea market in 2015, it has now been restored and returned to the cinema screen.