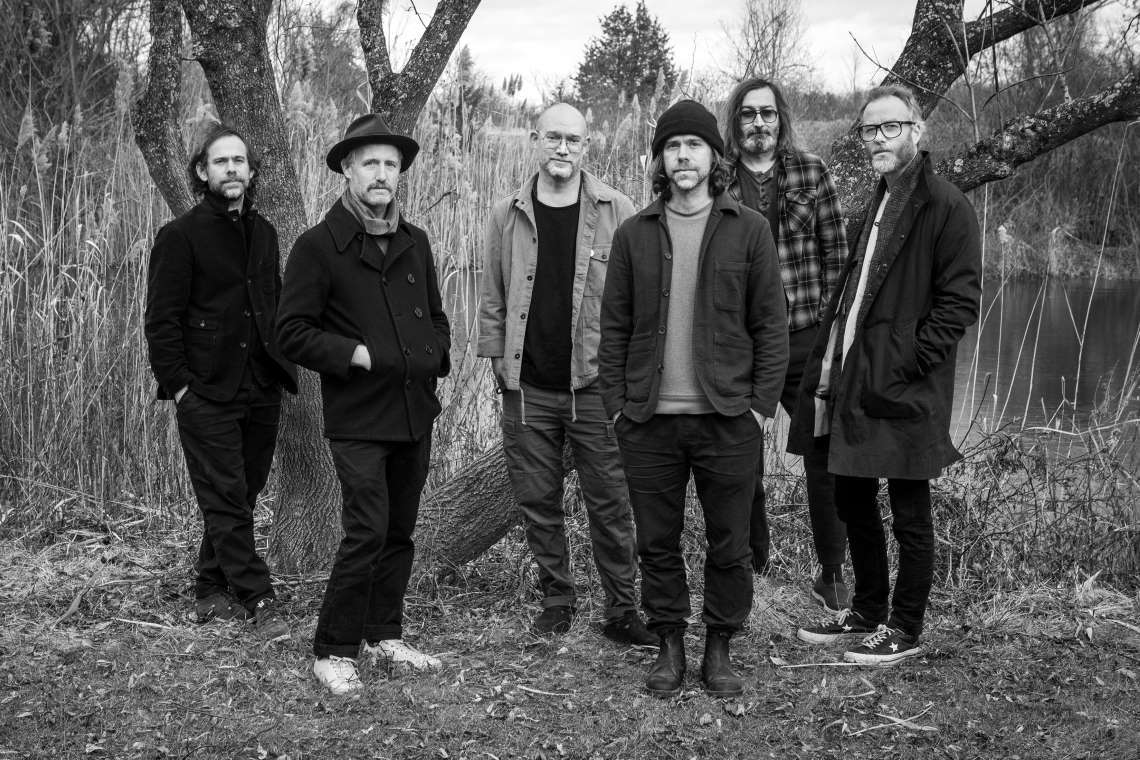 Both individually and collectively The National’s members have been involved in countless artistic, charitable and socio-political pursuits. The National received a Golden Globe Nomination for work on the score of the 2015 film The Revenant and participated heavily in both Obama Presidential Campaigns. The National consists of Matt Berninger (vocals) fronting two pairs of brothers: Aaron (guitar, bass, piano) and Bryce Dessner (guitar, piano), and Scott (bass, guitar) and Bryan Devendorf (drums).