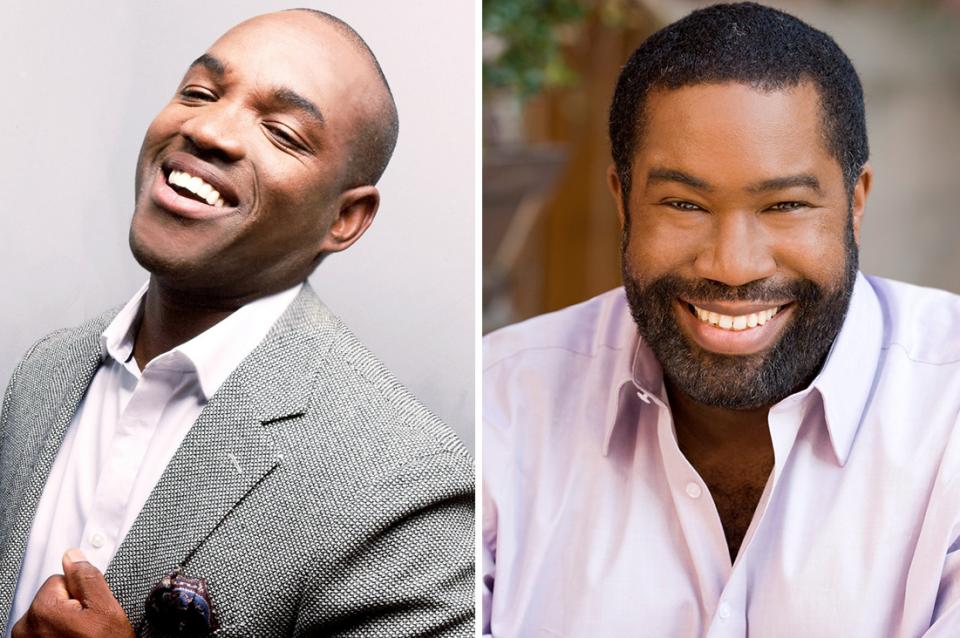 Acclaimed artists Lawrence Brownlee (tenor) and Eric Owens (bass-baritone) share the stage in arias and duets by Bizet, Mozart and Verdi alongside American songs and spirituals. Brownlee, an exemplary bel canto artist, sang at the Met as Almaviva in The Barber of Seville and Tonio in The Daughter of the Regiment. Owens won the prestigious Metropolitan Opera Auditions in 1996 and went on to create the role of General Leslie Groves in John Adams’ Dr. Atomic at San Francisco Opera and sang the role of Alberich in the Met’s new production of Wagner’s Ring cycle. 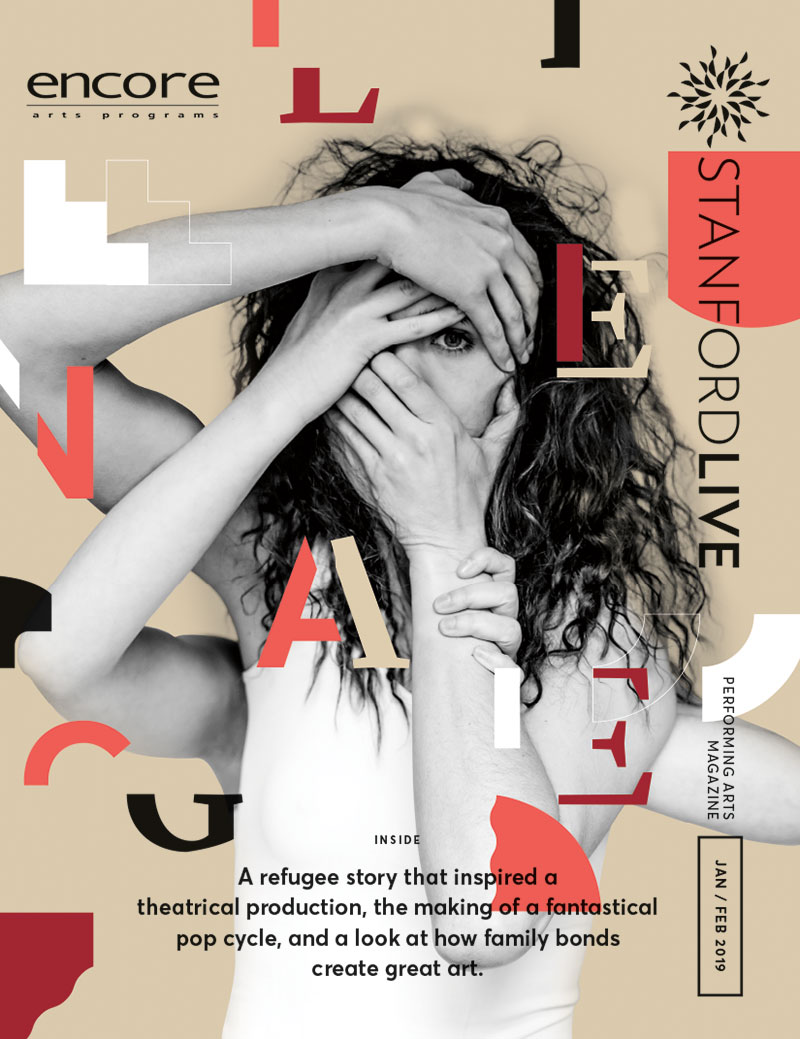