Silent Movie Mondays: Within Our Gates 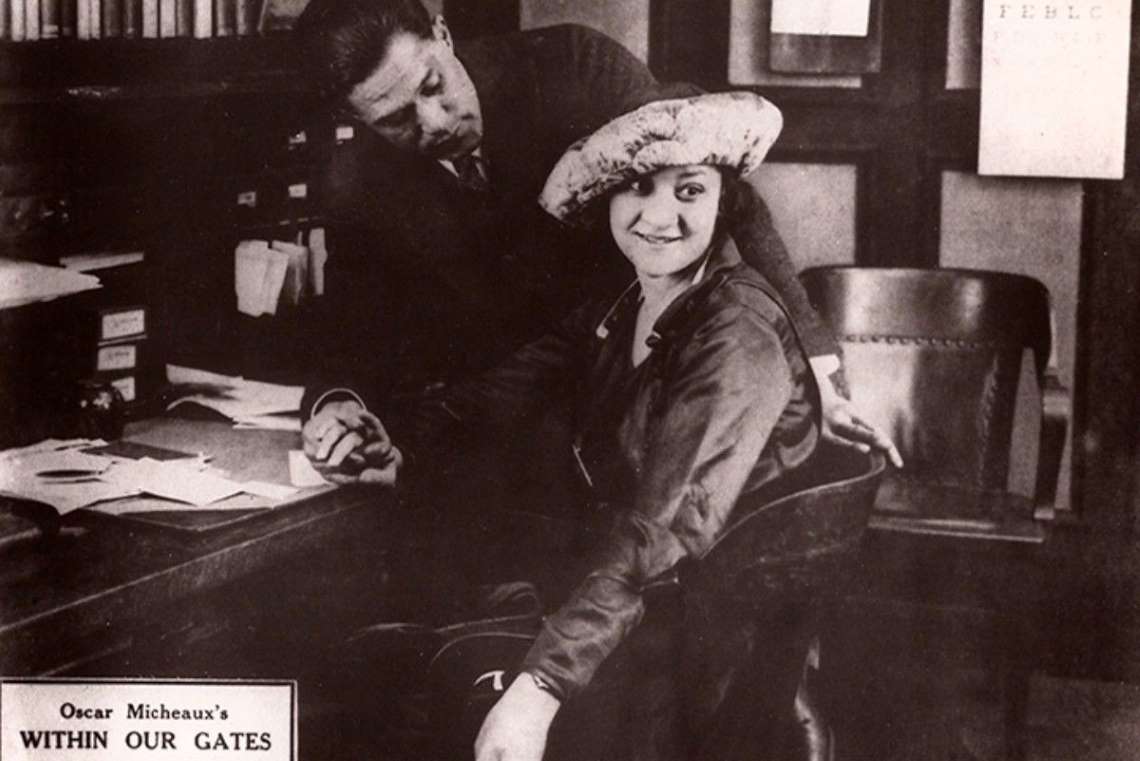 Within Our Gates (1920) was written, produced and directed by Oscar Micheaux and is the earliest surviving feature film by an African American director. The story involves an idealistic young woman who attempts to raise money for an elementary school to serve the Black community. The film touches upon themes that recur throughout the filmmaker’s career such as the promise of rural life vs. the corruptive influence of the city, and the use of religion as a means of misleading the Black community.

The film is included in the Library of Congress National Film Registry as a significant film in the history of African American cinema.