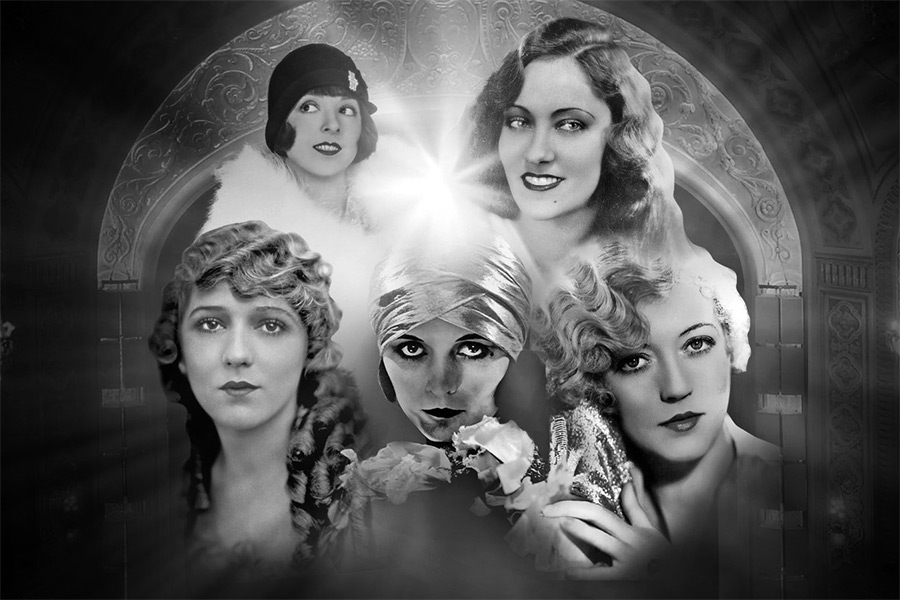 Little Annie Rooney (1925) stars Mary Pickford, who also wrote and produced the film which was directed by William Beaudine. This comedy-drama takes place in the tenements of New York City with a gang of children and Pickford (then 33) playing a scruffy young Irish girl. The film was a critical and commercial success, becoming one of the highest grossing films of 1925. Film rights are provided by the Mary Pickford Foundation, which partnered with the Academy Film Archive to restore the film, and then mastered it digitally while also commissioning a new score by LA-based composer Andy Gladbach. He performs and conducts a nine-piece live local ensemble for this special restoration presentation. The post-screening CineClub will be hosted by Elaina Archer, Director of Archive & Legacy for the Mary Pickford Foundation who also will introduce the film. 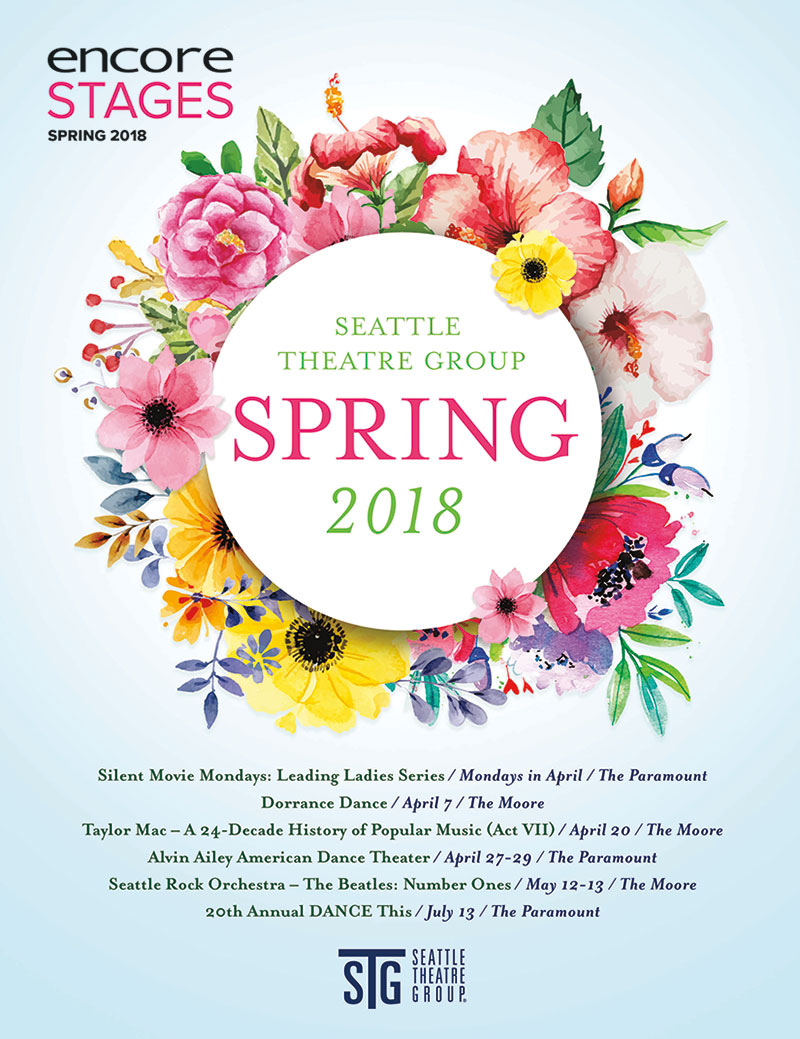 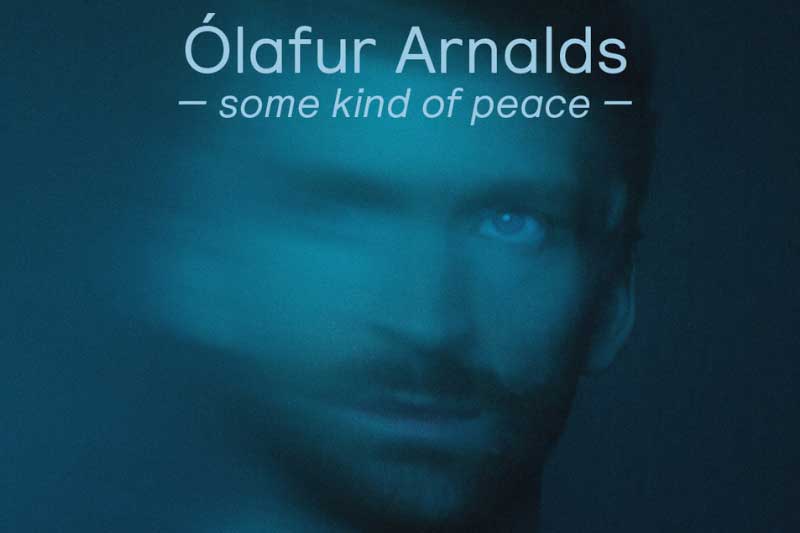