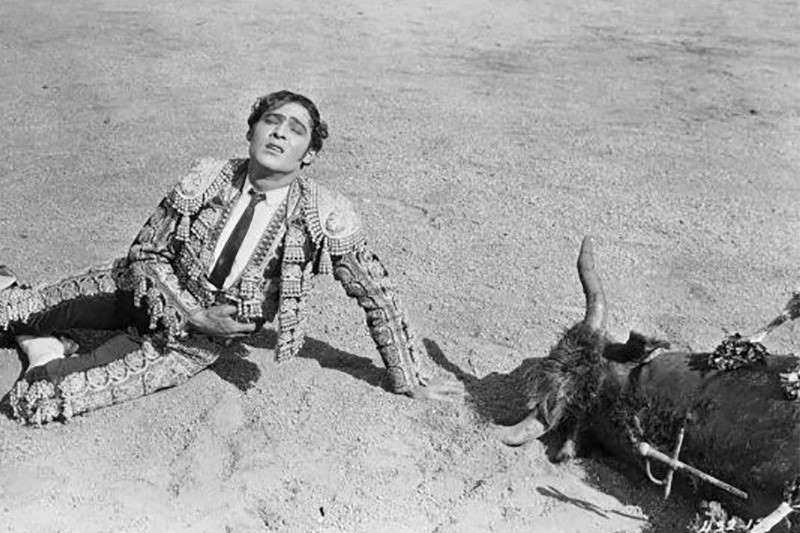 Updated May 4, 2020: The Silent Movie Mondays: Blood and Sand (1922) screening rescheduled for July 13, 2020 has now been canceled. STG plans to provide a streamable silent film on this date.

Blood and Sand (1922), stars Rudolph Valentino with Lila Lee and Nita Naldi and is directed by Fred Niblo. The film was based on the 1909 Spanish novel with the screenplay by June Mathis, credited as discovering Valentino, and edited by Dorothy Arzner who later became one of the first female film directors.

Juan Gallardo (Valentino), born into poverty, grows up to become one of the greatest matadors in Spain. He marries a friend from his childhood, but after achieving fame and fortune finds himself drawn to a seductive wealthy widow as the drama ensues for the famous bullfighter.

Musical accompaniment by Christian Elliott on the Mighty Wurlitzer Organ.