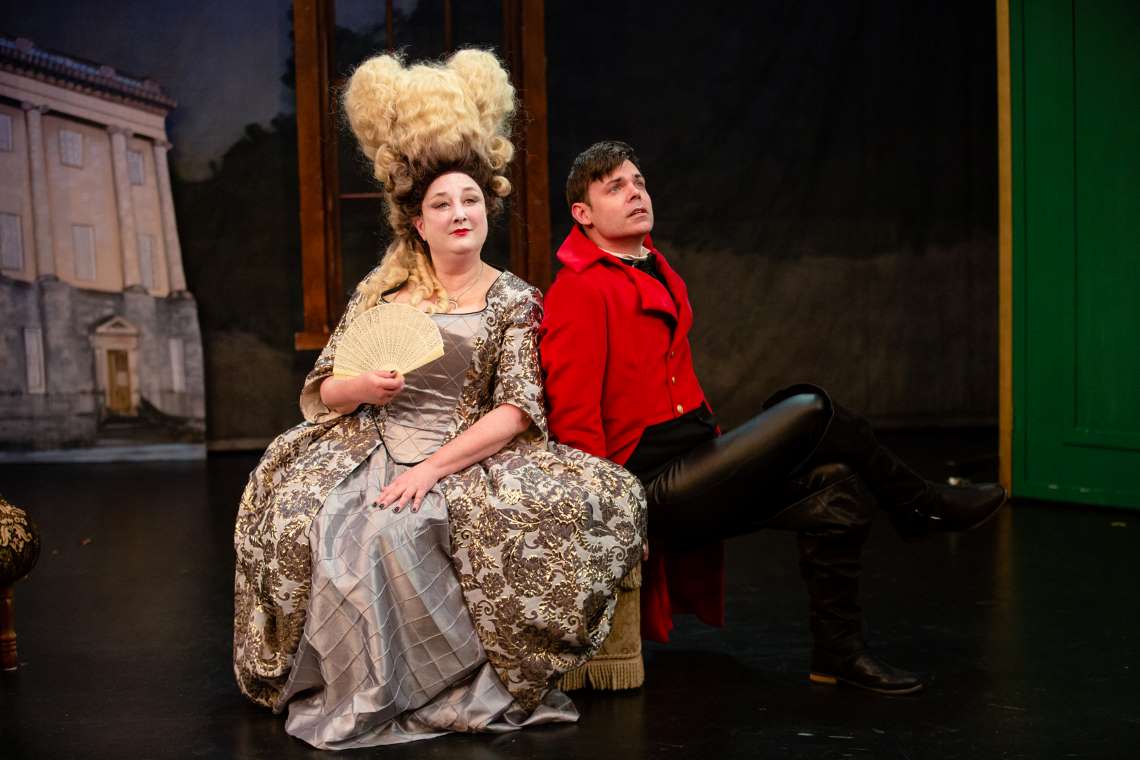 Romance novels have given young and wealthy Lydia Languish some ridiculous notions, and she insists on marrying a poor man for the sake of true love. Hoping to woo the young woman, Captain Jack Absolute pretends to be a poor naval officer. Aiding and thwarting Jack’s pursuit are a collection of comic characters. One of the funniest jewels of the late 18th Century, Sheridan’s The Rivals paved the way for fellow Irish writers Oscar Wilde and George Bernard Shaw. This landmark play helped revive English stage comedy with its unconventional wit, keenly drawn characters and heartfelt emotion. 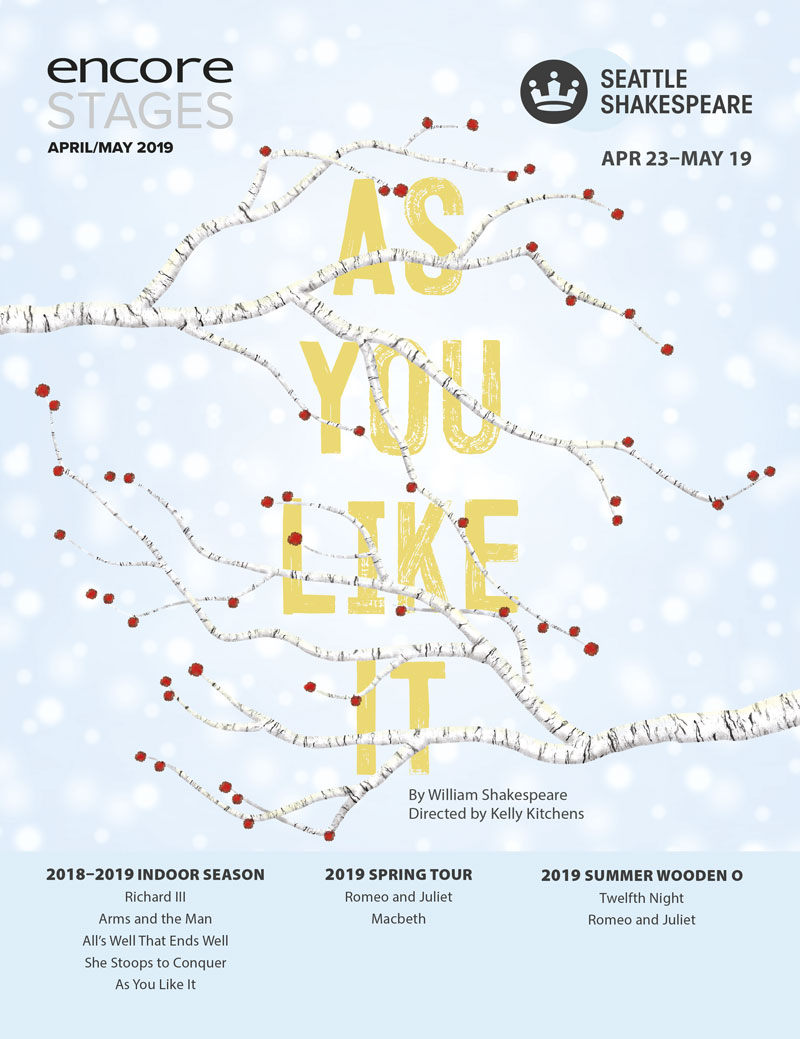 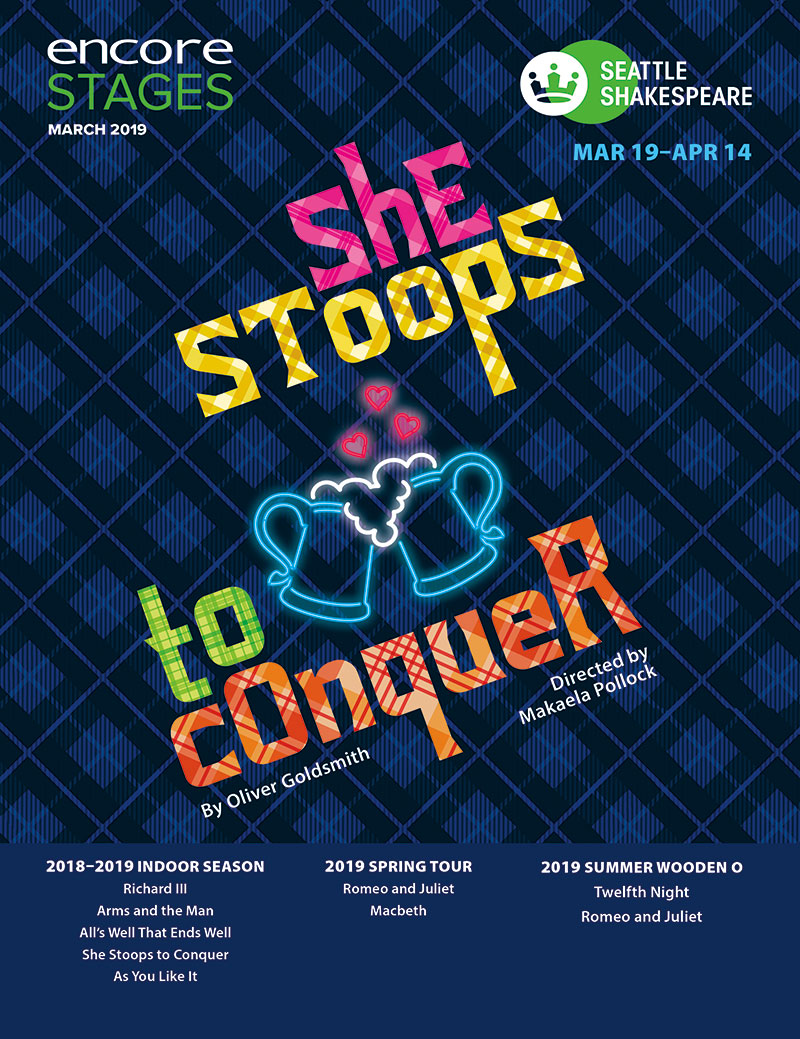 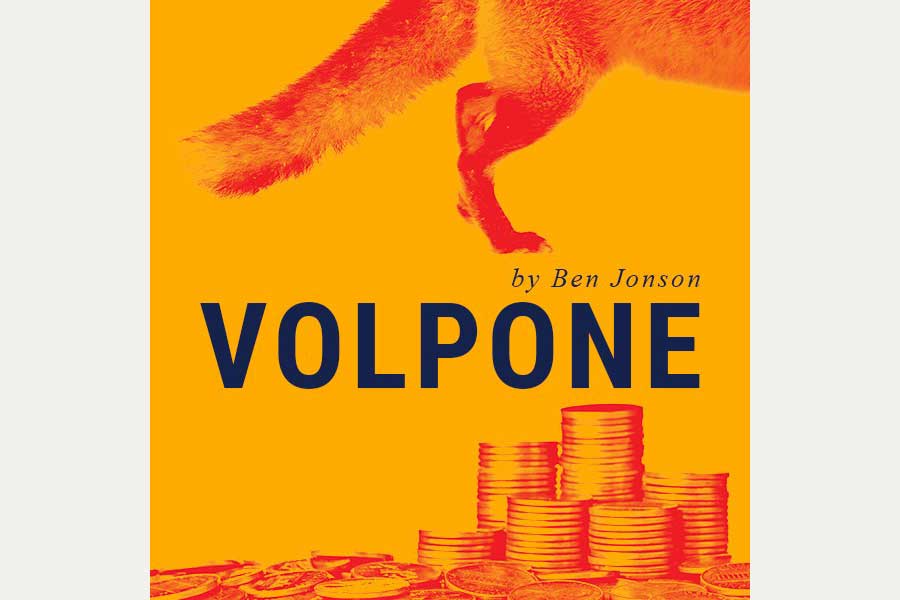 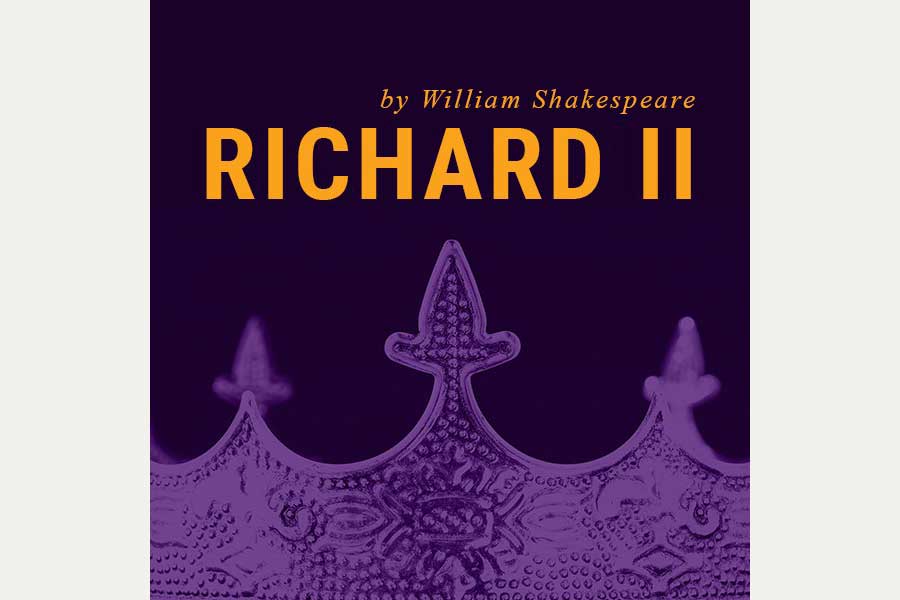 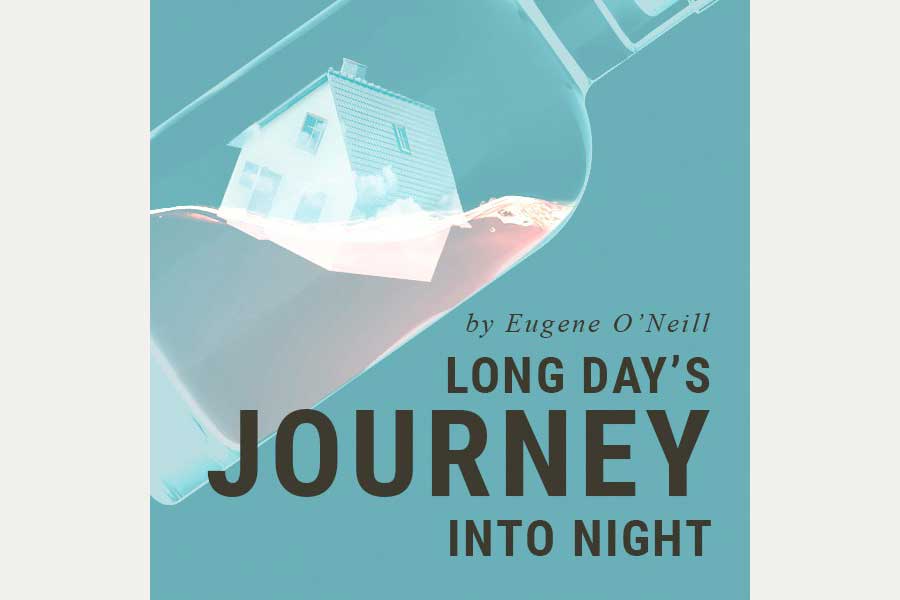 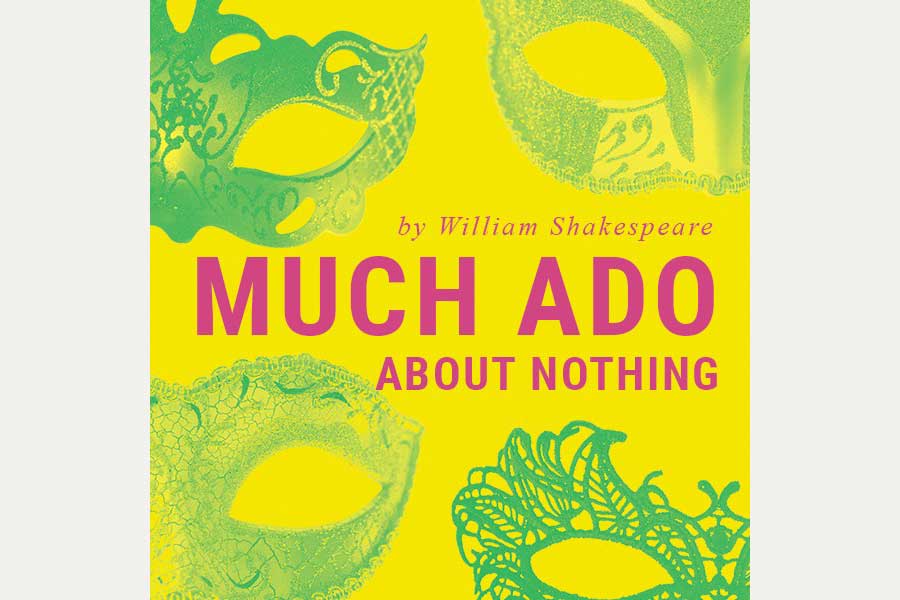