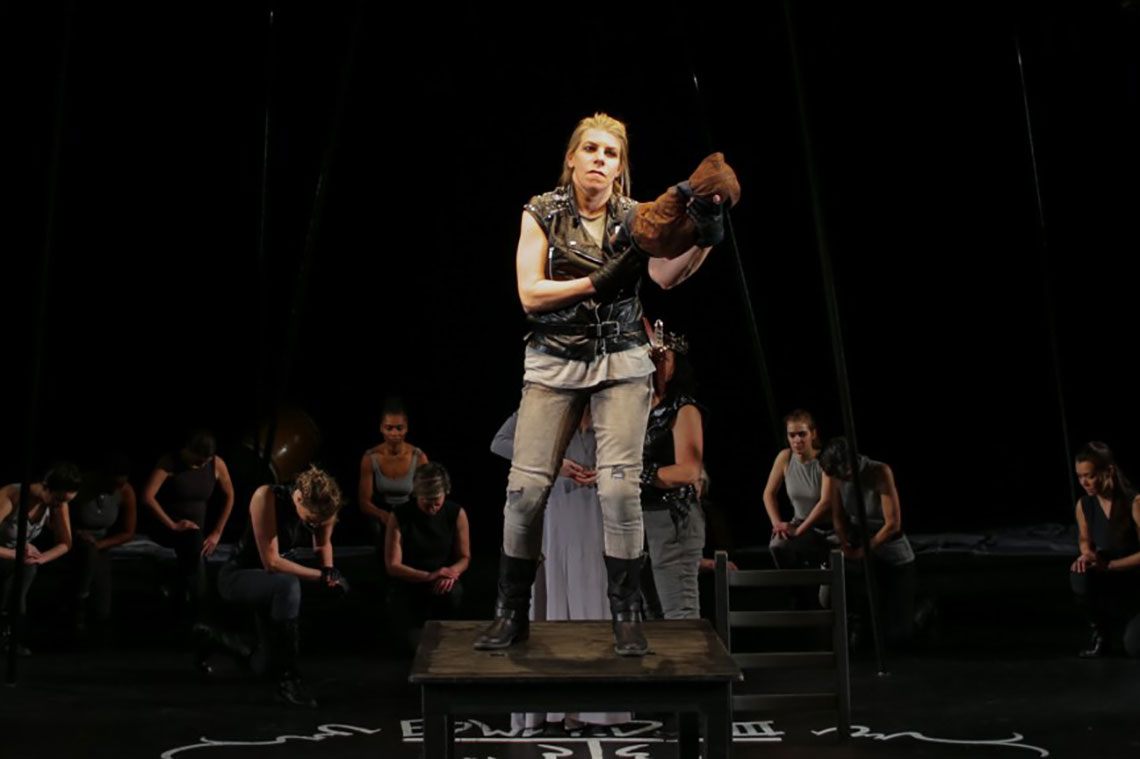 Jealousy, Manipulation, Deceit…Oh, yeah! Don’t underestimate the last son of the mighty royal York family. Richard is as charming as he is cunning. Through scheming and seducing (and a few murders along the way), Richard secures the crown for himself—but can he hold it? Attempting to thwart his ill-gotten rise to power are some potent women who envision hope for their country in a new generation of leaders.

Favorite Villain. Richard III was one of Shakespeare’s earliest successes. It was the first of his plays to be performed in America. It is a fast-paced masterclass in political intrigue with a character that is as alluring as he is obnoxious.

Epic History. What began with our highly-praised all-female production of Bring Down the House (Henry VI trilogy) now culminates with the artists of upstart crow collective returning to complete this enthralling and bloody story of the Wars of the Roses. “When female actors have the chance to collaborate, it benefits the entire Seattle theater community, raising the standard of production to a bold new level.” —Seattle Weekly 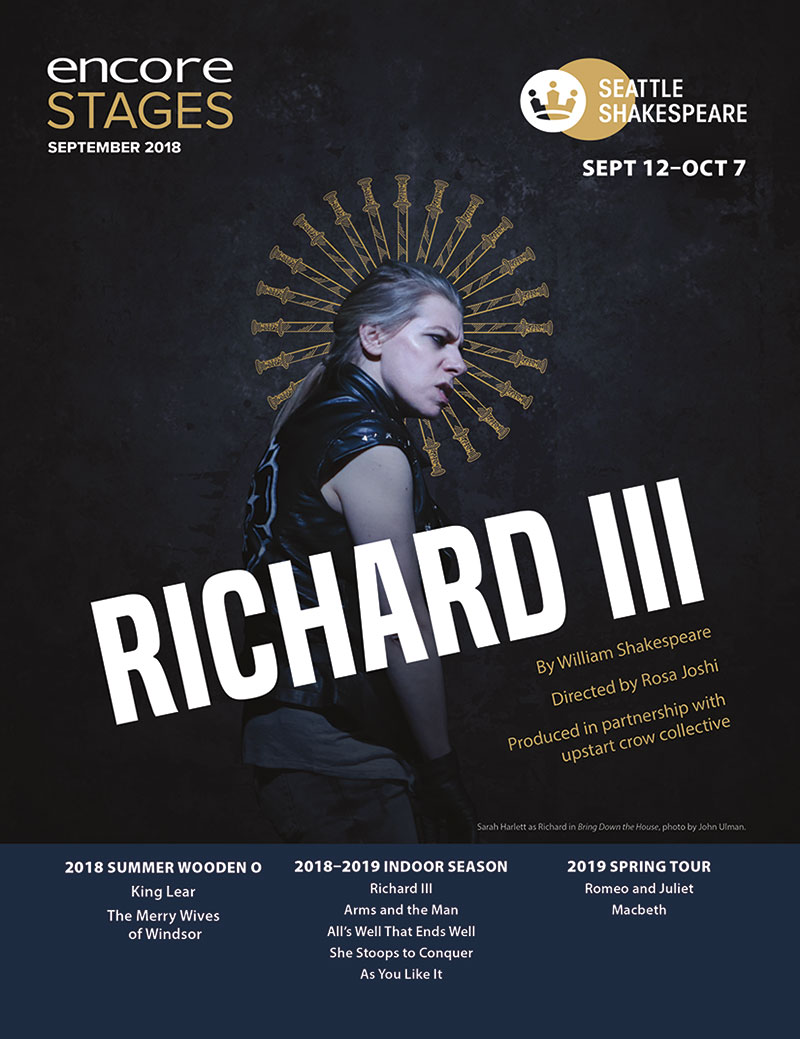 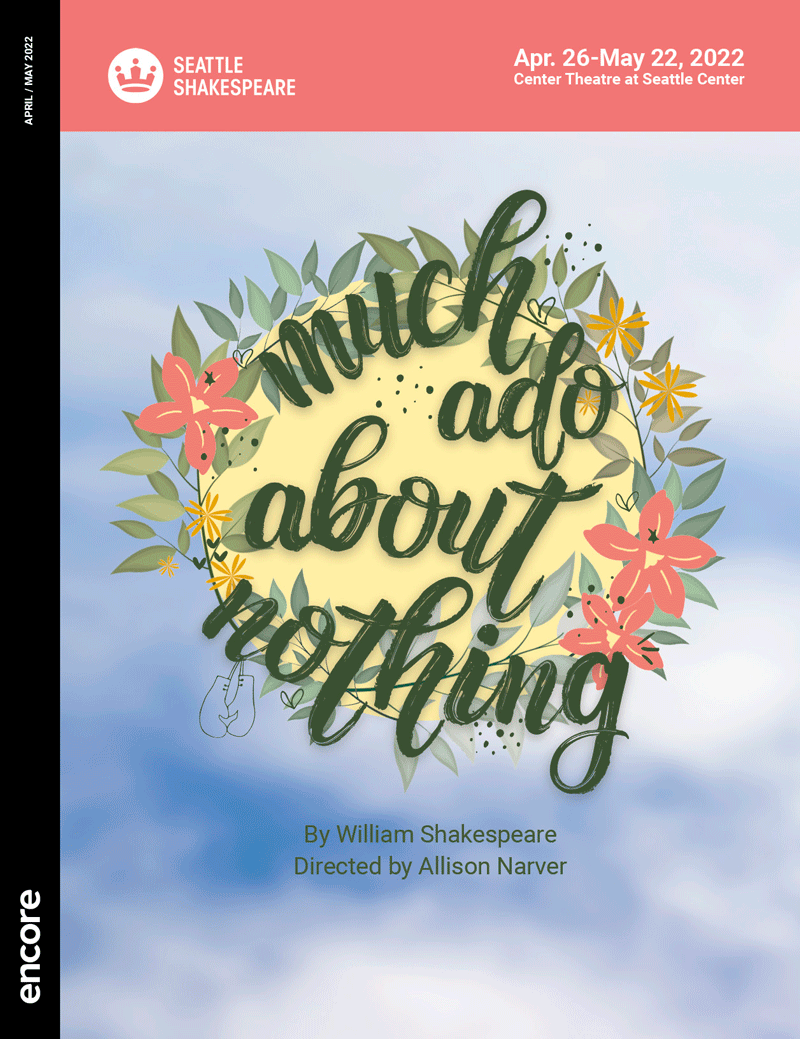 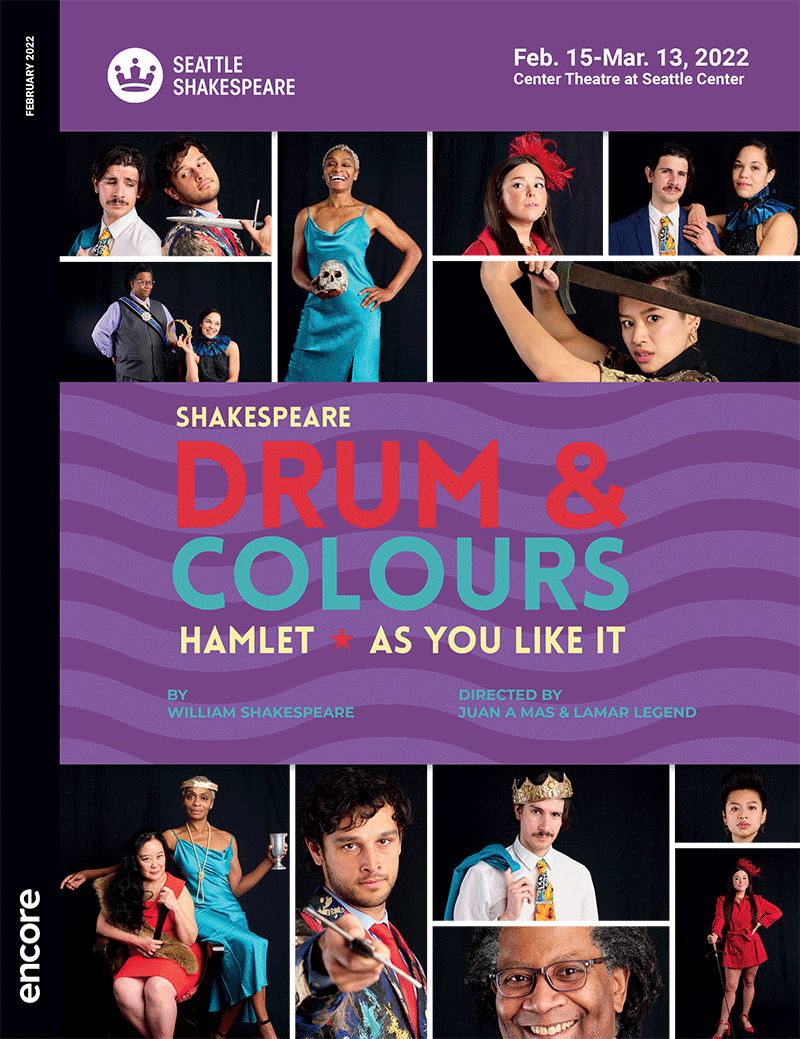 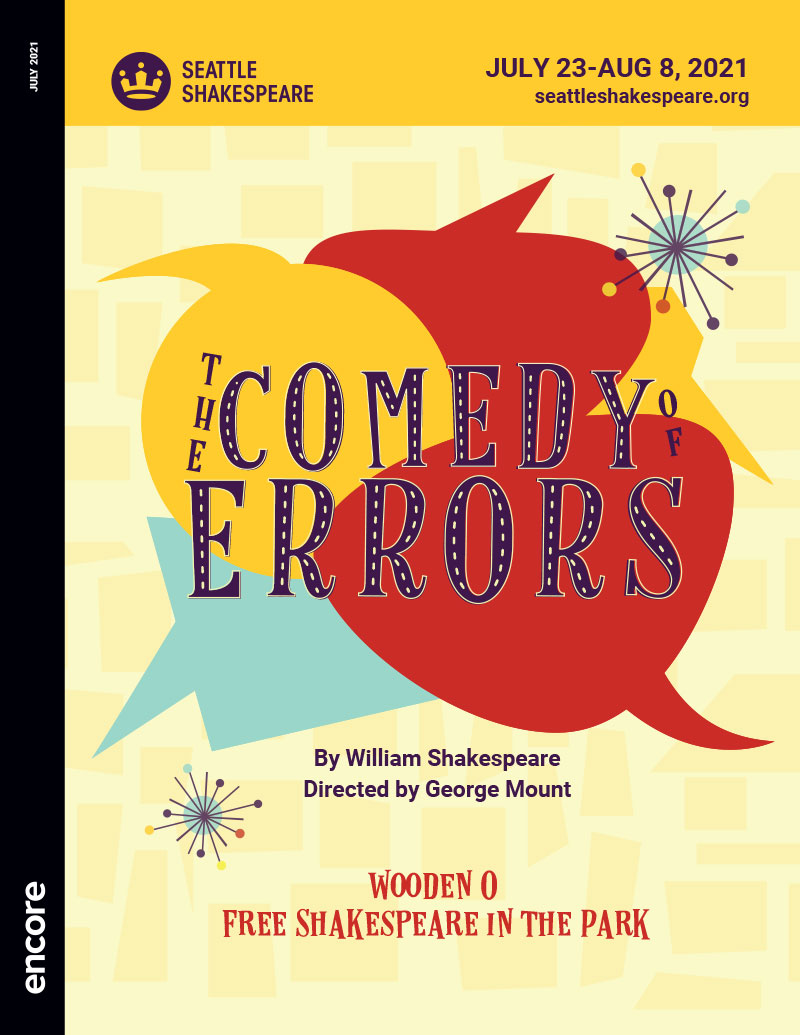 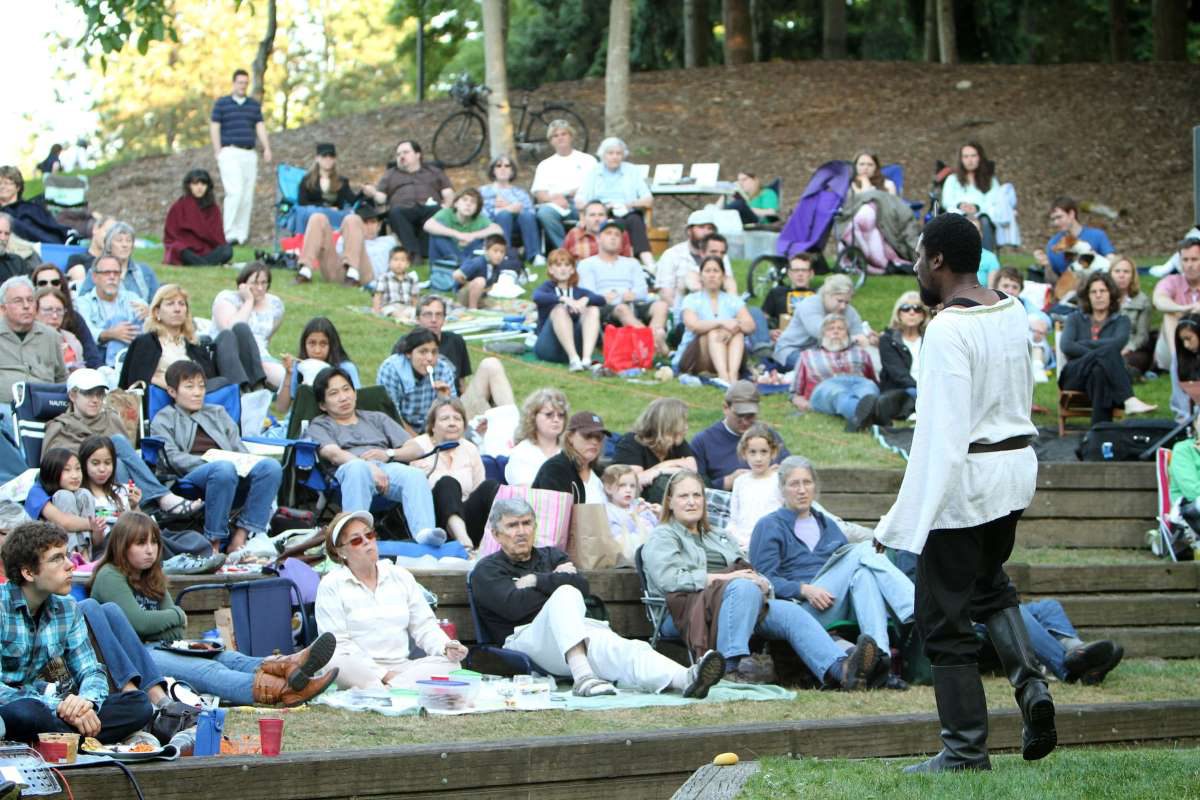 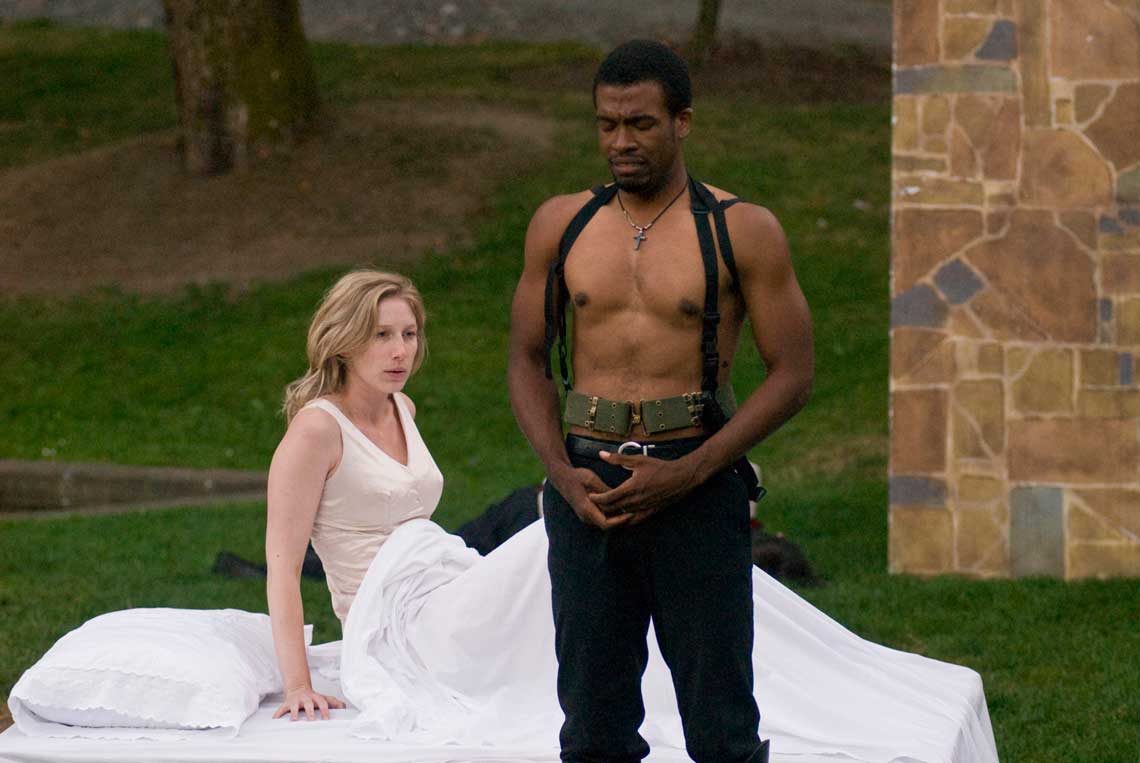 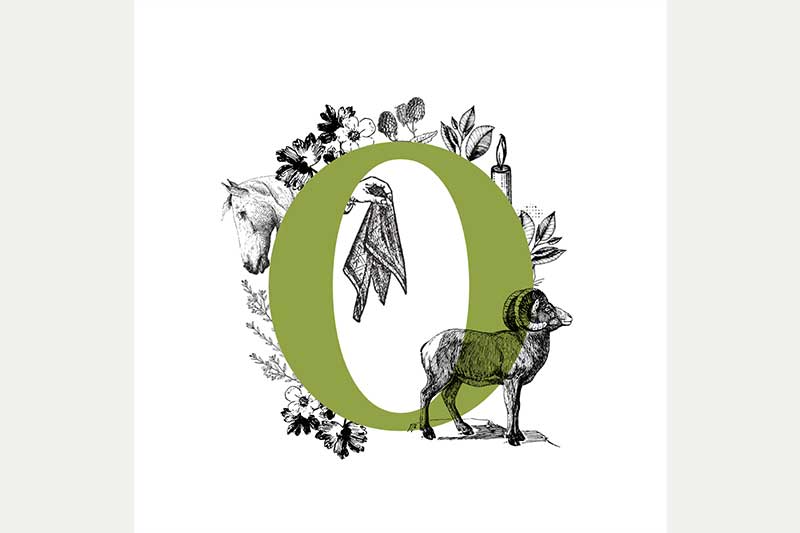 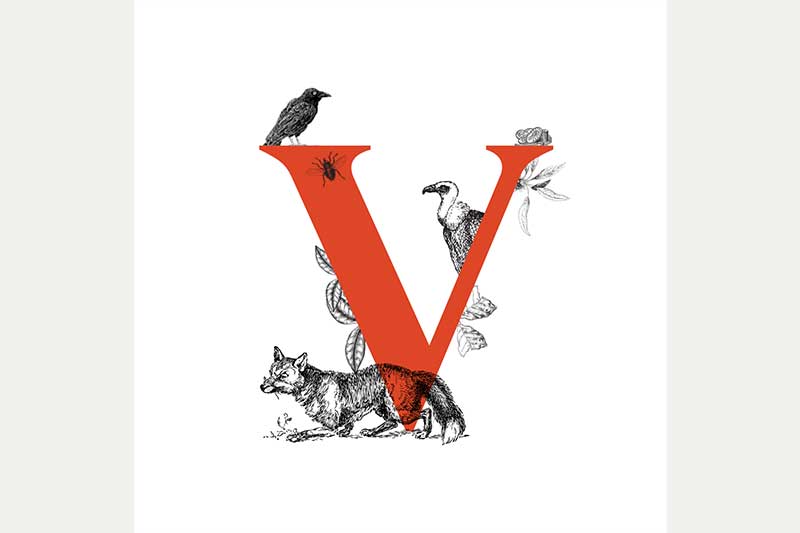