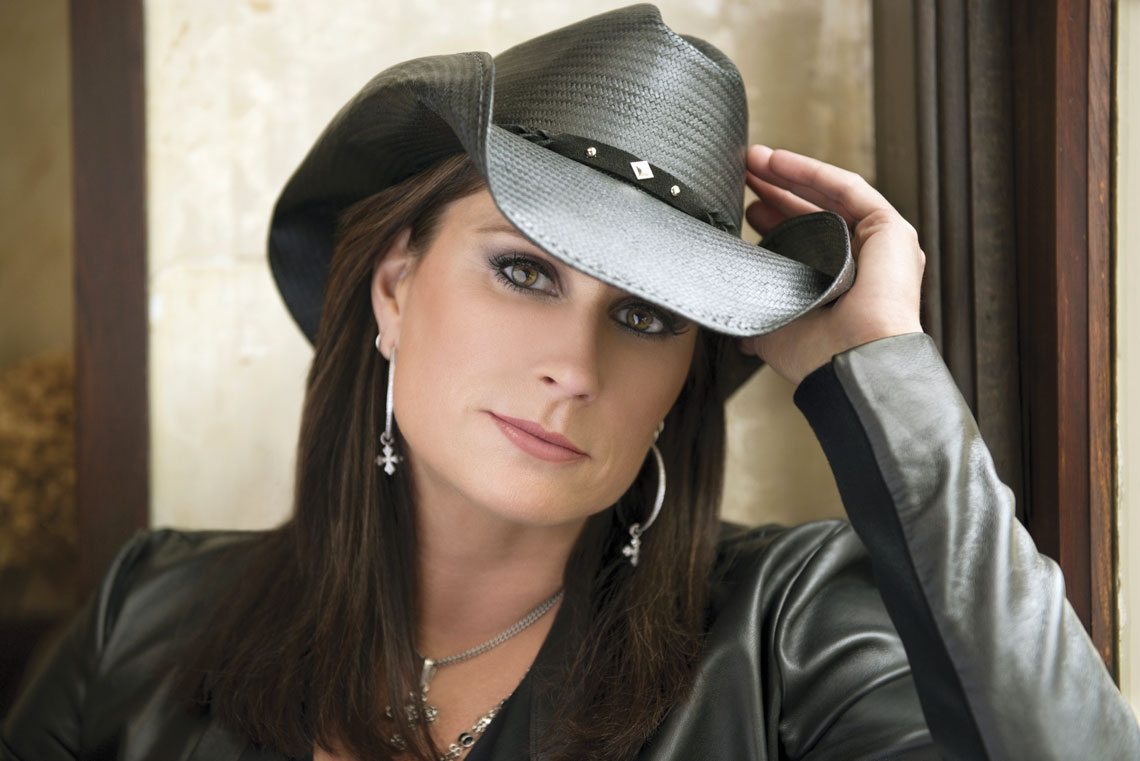 Hailing from Medicine Hat, Alberta, Canada, Terri Clark got her start playing for tips at Tootsie’s Orchid Lounge, a legendary honky-tonk bar across the alley from Nashville’s historic Ryman Auditorium. Terri emerged as a distinctive voice on the country music landscape – driving, passionate, and spirited – every bit her own woman. The 3-time JUNO Award winner and 8-time CCMA Entertainer of the Year has also been named Female Vocalist of the Year five times. She still holds the honor of being the only Canadian female artist to be a member of the Grand Ole Opry. She has sold over four million albums and has 13 Top Ten singles, including six Number Ones in Canada and the USA.