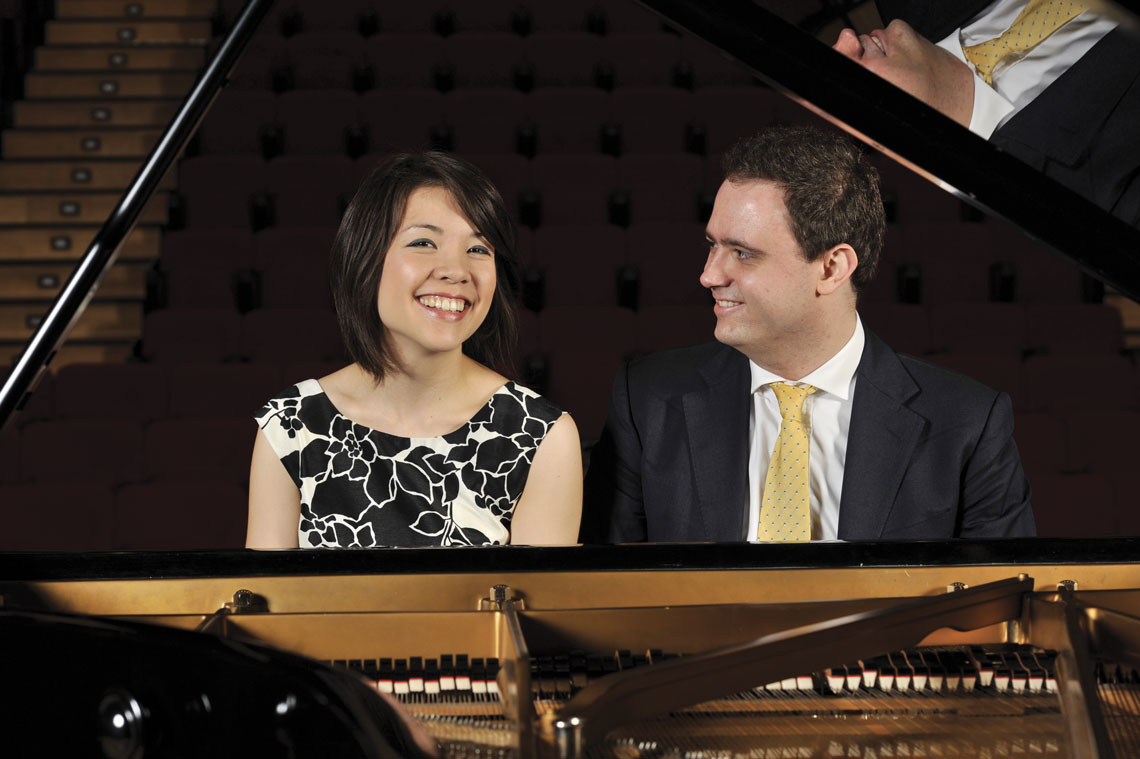 Stephanie Trick (from St. Louis, Missouri) and  Paolo Alderighi (from Milan, Italy) met at a piano festival in Boswil (near Zürich), Switzerland, in 2008 and started to work together in 2011 on a four-hands piano project dedicated to classic jazz, preparing arrangements of songs from the swing era, as well as drawing from the ragtime and blues repertoire. The convention of four hands on one piano is very common in classical music but a fairly rare occurrence in jazz, due to the fact that jazz is an improvised music. This combination gives Alderighi and Trick the possibility of creating arrangements of songs that include moments in trio for each pianist (which is why the project is called “Double Trio”), in which the stylistic differences between the two emerge in their individual improvisational styles, as well as moments of “tutti,” in which the four-hands duet is sustained by bass and drums. 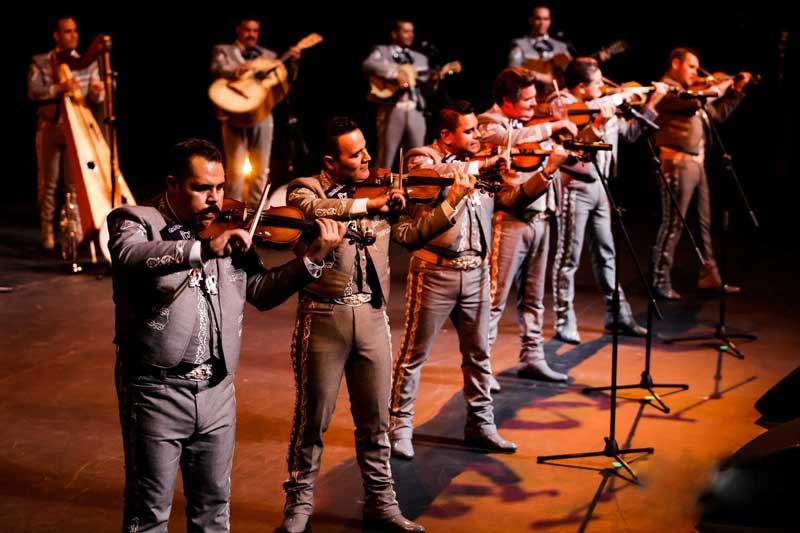