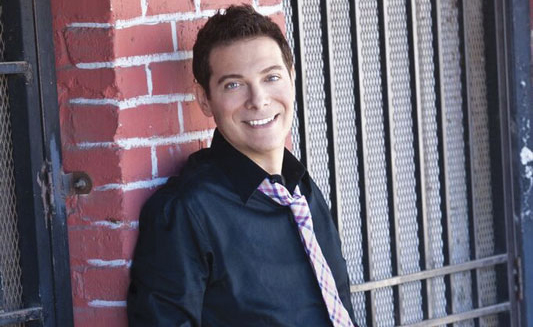 Michael Feinstein, Ambassador of the Great American Songbook, has built a dazzling career over the last three decades bringing the music of the Great American songbook to the world. From recordings that have earned him five GRAMMY® Award nominations to his Emmy nominated PBS-TV specials, his acclaimed NPR series and concerts spanning the globe – in addition to his appearances at iconic venues such as The White House, Buckingham Palace, Hollywood Bowl, Carnegie Hall and Sydney Opera House – his work as an educator and archivist define Feinstein as one of the most important musical forces of our time.