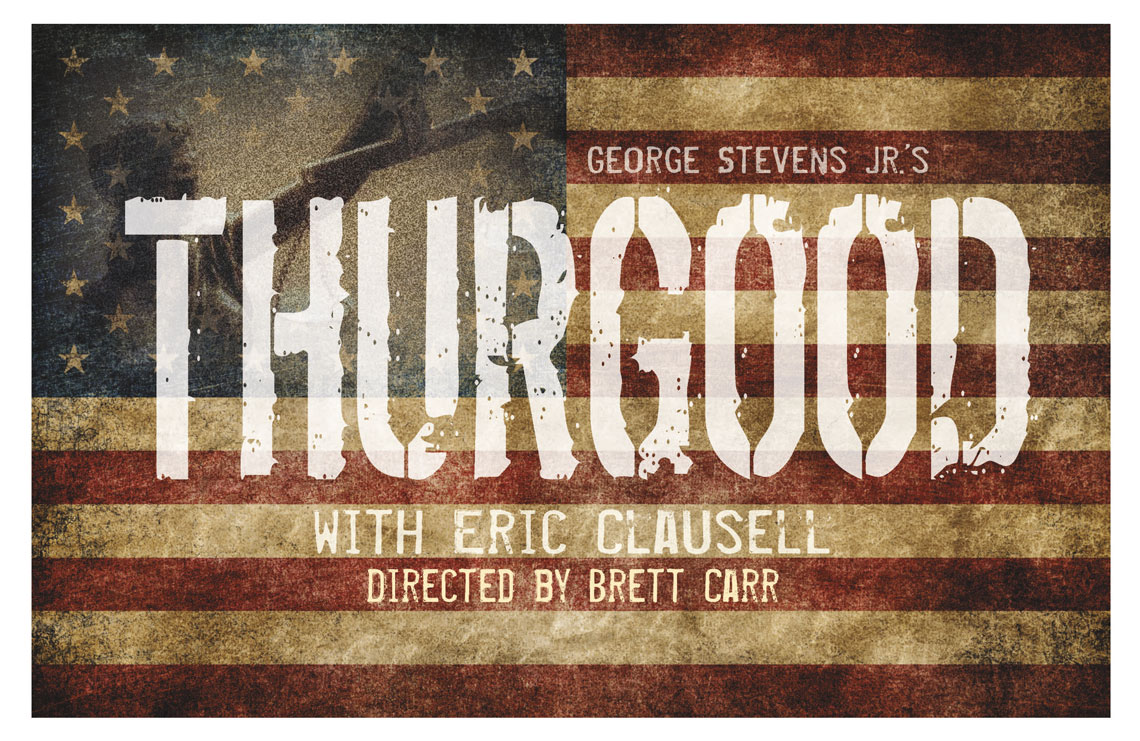 George Stevens, Jr’s interest in Thurgood Marshall began with a miniseries he wrote and directed, Separate But Equal, the story of the Brown vs. Board of Education school desegregation case on which Marshall was the lawyer for the NAACP Legal Defense Fund. THURGOOD is his first play. Stevens is the founder of the American Film Institute and a writer, director, and producer.