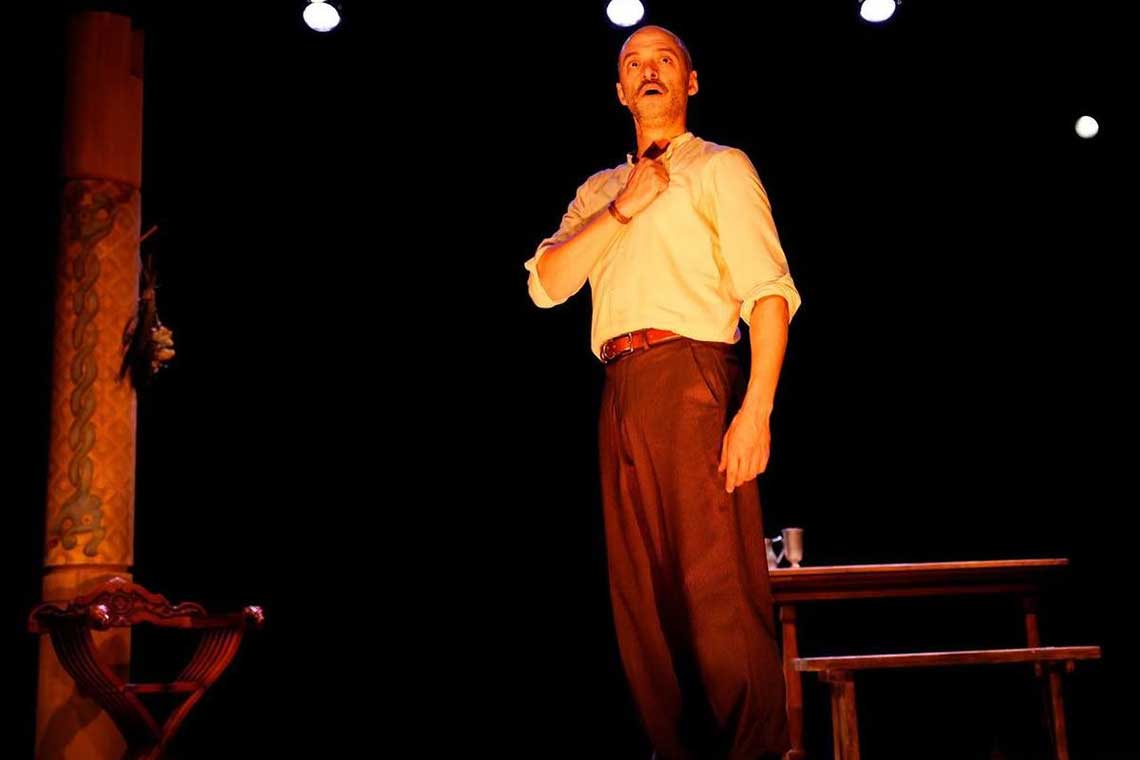 Book-It Repertory Theatre changed their performances of Beowulf, which were scheduled to move forward in person, to streaming only. This announcement comes closely followed by their introduction of Lindsay Merino, a COVID safety manager.

Book-It continues to be one of the more precautious performance arts organizations in Seattle. While many theatres and organizations announced in late summer or early fall that they would begin in-person performances for the 2021-22 season (albeit with many safety measures) Book-It took a different approach. The small theatre, which performs, under regular circumstances, at the Center Theatre in Seattle Center, announced they would produce two audio dramas in the fall and move onto in-person performances in January with Beowulf.

Of course, things took a turn for the worse, with COVID variants causing plans to change. So now Beowulf, which was to run January 21–February 6, will no longer be presented in person. However, rather than canceled, the show will be postponed until this summer, and in the meantime, the live performance will be available to stream. As the show was postponed late into rehearsals, Book-It didn’t waste an opportunity to share this classic tale with audiences hungry for theatre (in whatever format it comes in). The streaming of Beowulf will be hosted on Vimeo from February 10–27. Tickets are $15 and are available now.

Postponing what was supposed to be their first live performance in almost two years is not the only safety measure Book-It is taking. They have also recently announced the hiring of a COVID safety manager, Lindsay Merino. Merino will manage the COVID safety protocols for the productions of Beowulf and Mrs. Caliban which runs March 23–April 17.