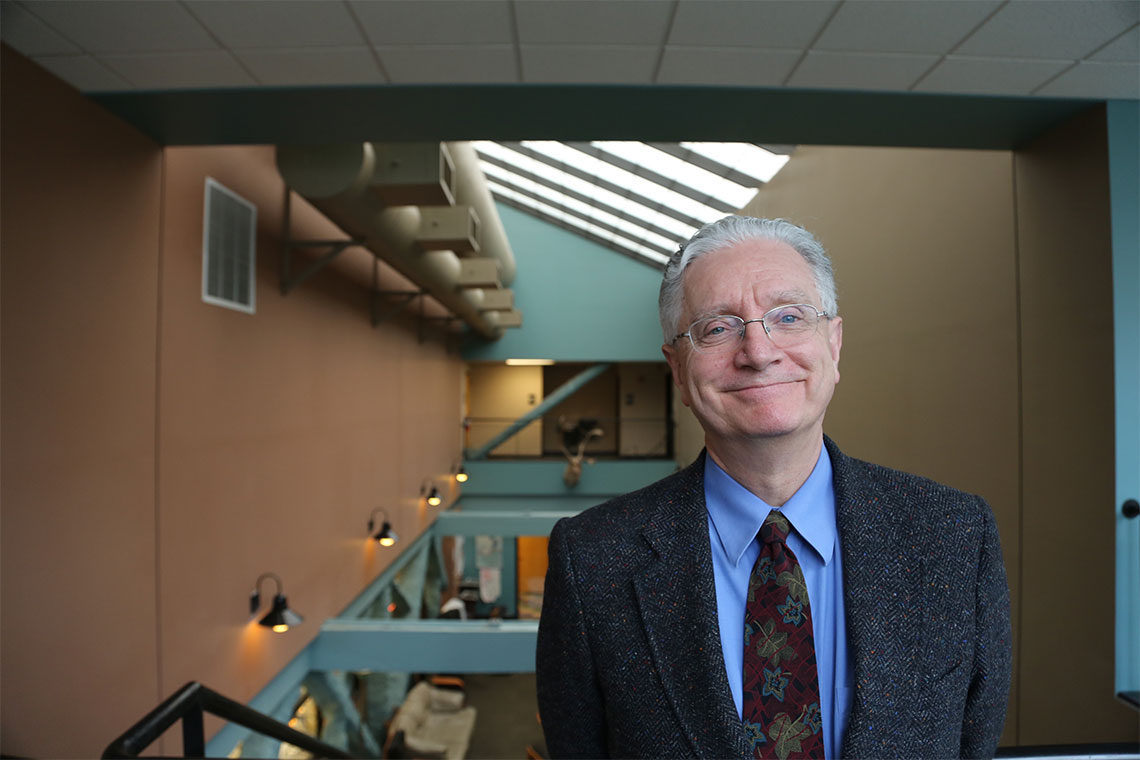 ACT announced that Artistic Director Kurt Beattie will retire at the end of the 2015 season after twelve years at the helm of the award-winning organization currently celebrating their 50th season. He’ll be succeeded by Associate Artistic Director John Langs.

“Kurt has been steadfast in his commitment to our loyal audience, to shepherding new works, and to creating a groundbreaking new programming model through our Central Heating Lab,” says Board President Colin Chapman, “We know that his legacy will continue to feed the artistic soul of ACT for years to come.”

Beattie has long roots at the theatre, playing his first role there in 1975. In 2001 he became Associate Artistic Director and was then promoted to AD in 2003. He’s overseen eleven Mainstage world premieres in his tenure and countless memorable productions, along with developing the Central Heating Lab and overseeing the multi-year collaboration with the Hansberry Project.

Next year Beattie will direct Cat on a Hot Tin Roof and Travesties. After that he’ll serve as Artistic Director Emeritus, shepherding long-term projects already in development as well as acting and directing for future productions.

His successor, John Langs, is an award-winning director who’s received accolades for his work in New York, LA, Chicago, and Milwaukee and overseen a dozen premiere productions. Next year he’ll direct The Three Sisters in the Central Heating Lab, Mr. Burns, a post-electric play on the Mainstage, and the 40thh anniversary of A Christmas Carol.