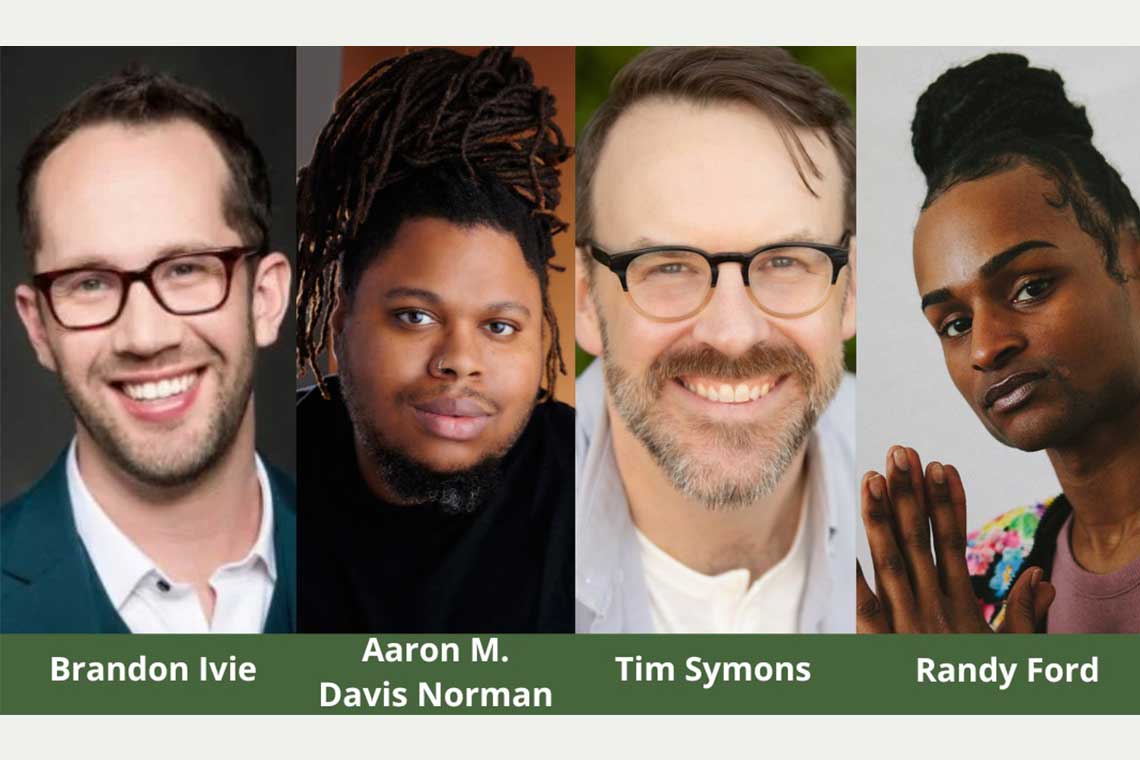 Far from horrible, the cast and creative team of Village Theatre’s upcoming Little Shop of Horrors is filled with familiar faces and outstanding talent.

The musical comedy-horror will be directed by Brandon Ivie, the associate artistic director of new works at Village Theatre. Aaron M. Davis Norman and Tim Symons will provide music direction. And choreography will be provided by Randy Ford. The rest of the production team is as follows:

Starring in the production is Kyle Nicholas Anderson as Seymour and Shanelle Nicole Leonard as Audrey. Anderson has previously been seen at Village Theatre in Guys and Dolls, Les Misérables and Stunt Girl. Leonard will be familiar to local audiences from Disney’s Beauty and the Beast at The 5th Avenue Theatre; she has also been seen Off-Broadway in Confederates. The full cast is as follows: