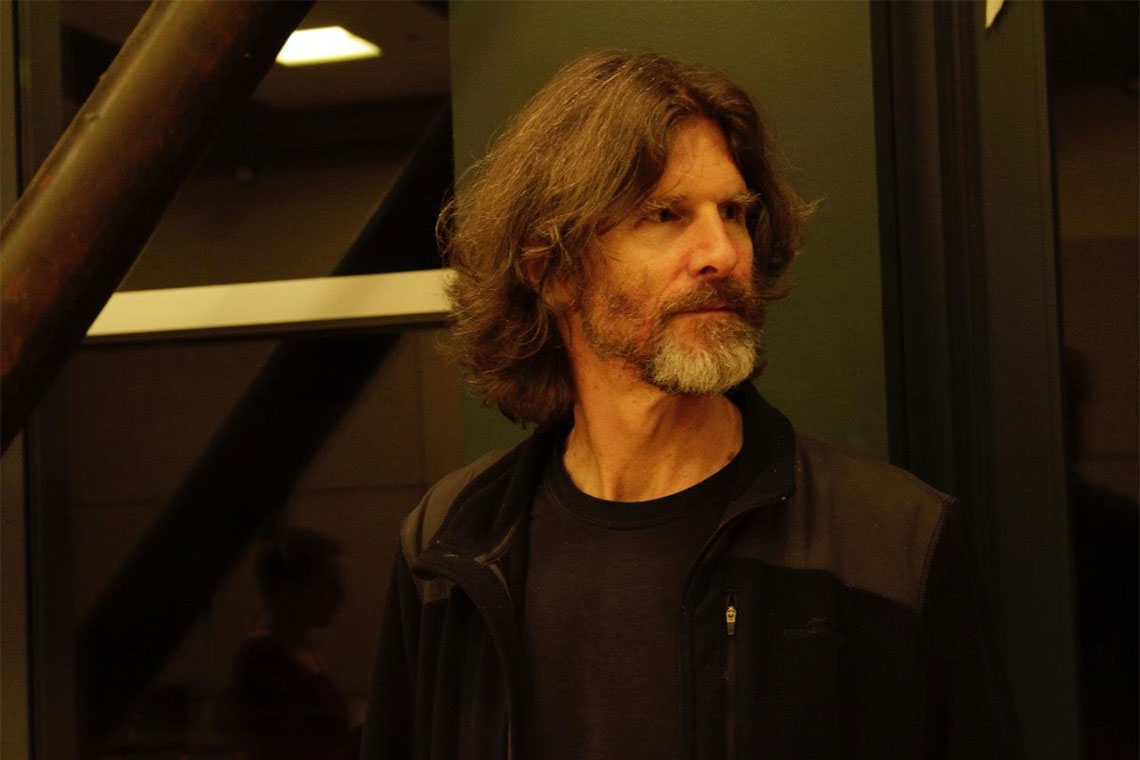 Tomorrow night, fresh on the heels of their Gregory Award for Theatre of the Year, New Century Theatre Company opens Festen. It’s the stage adaptation of the Dogme 95 film of the same name by Thomas Vinterberg (translated to The Celebration for American audiences), a searing drama in which an adult son accuses his father of childhood sexual abuse at a large family gathering convened to celebrate the accused patriarch’s 60th birthday. I saw the film when it came out on video, and it shook me to the core in a way few movies have before or since. NCTC has their work cut out for them.

Wilson Milam directs the show, recently returned from stints in Edinburgh (where he won a Fringe First award for Killer Joe), London and New Zealand. We spoke over the phone just before he went in for the day’s rehearsals.

NOTE: This interview doesn’t contain any spoilers beyond what one could glean from a synopsis of the show. if you haven’t seen the film, go see the play first.

That movie changed my life, the original film. Such an amazing drama.

Absolutely, it changed my life—I sat through it twice and I don’t ordinarily do that.

How do you direct actors to go through such intense emotions and situations?

It has to be a room that’s accepting for everybody to go to. Because it brings out different things in everybody, [whether] listening to it or having to be the person saying it. A lot of it’s just giving support and permission and having everyone’s back. Last night there was one moment, the actor did [the scene] then did it two more times, stripping away, doing less each time and getting nakeder each time. You could feel a room of people getting very, very quiet as that actor was finding that place. There’s nothing to do but recognize it

I imagine you’ll have some stunned audiences. What can you do to foster the actors, to prepare them for what they’re about to unleash on a crowd?

It’s not a place you want anybody to be familiar with. Sometimes you dig around at the edges and you hear something, a tone, and the character is grappling. They have a speech but they then they go off-trail quickly and where does that take them? Then they’re in unknowns, it’s dangerous and they might not be able to finish. There’s the danger of the emotion overcoming them before they’ve gotten to what they need to speak. The first pass doesn’t quite get it said.

Giving that speech is something a person would play in their minds thousands of times before they actually confronted their abuser.

They’ve prepared and prepared, but it’s almost like a performance itself—one little twist turns and you might know the bullet points but you’re also in unexplored territory instantly because you’re doing it now.  You only thought about it before.

I’ve been reading a series of novels [the Patrick Melrose novels by Edward St. Aubyn] that deal with similar circumstances; it helps me put my head in the place where the actor is going. [Aubyn] talks about having people in his life who cared, who were angels, who helped him through. They’re there when he’s reached as far as he can go at that moment, and they know he still has further to go or else it’s a suicide watch.

Read the last paragraph in the first novel where the father is congratulating himself on the act he just performed on his son and it’s harrowing. There are such similarities.

You know the story about Festen? Vinterberg was told by a friend of a radio interview he’d just heard and it turned out to all be a lie. The guy on the radio had made everything up, which is its own story. Vinterberg took that and went another direction with it, then Bo Hansen adapted it for European stage and took it in another direction, then the UK version—it’s archeological, this project. It’s been a fascinating process.

It’s not totally clear the truth content of what everyone’s saying in Festen. Is he telling the truth about his father or…?

One of the debates is: at what point do we believe him? Some people say they don’t believe him ’til they read the sister’s letter. I don’t know your reaction but I believed him right away.

People reveal themselves, their level of being ready to dismiss or accept what he’s saying—that’s a little Rorschach test right there for everybody. The words he spoke, the actor’s truth, I’m going, “Oh my god.” I didn’t know what to expect when I saw it, I just happened to go to the cinema that night so I knew nothing about it.

Same here, someone sprung it on me and said, “You have to watch this, it’s the best movie.” They didn’t give me any preamble.

Everything was new: the cinematography, everything—it’s one of the good ones. I used to argue with people: Pulp Fiction or Festen, which one changed you the most? They’re both good in very different ways.

I’d have a tough time with that. I’ve watched Pulp Fiction more, but in terms of psychological impact and trauma, I think you gotta go with Festen.

I do. [laughs] I love Pulp Fiction to pieces but Festen, they ripped the rug out when they go blackout at the end. We talk about [the final scene of] The Sopranos and all, but people had done it before. It was interesting. What happened to them afterwards? We don’t know. In a lot of ways the work starts now. He did this, but now more work starts. It’s just the next level of work.

You mentioned the St. Aubyn novels and of course you’ve done a lot of directing in the UK. Do you approach this play differently for an American audience? How does it change crossing the ocean?

I bring it more back into an American moment. As it became British over there, it’s becoming American here. Sometimes in preparation I go back and watch a lot of Danish cinema—The Hunt by Vinterberg, After the Wedding. I think there’s a notion that Northern Europeans are very reserved. But they’re reserved until they know who you are, then it unleashes.

I think we’re finding its particular truth for these actors. I did a production of Closer once, and in the British version the man stood there and fumed silently. In the American one, when we did it over here, that fuming became him grabbing shoes and throwing them across the room past his wife’s head.

If I can ask you a question, when you saw the movie did you see it here in Seattle?

I saw it on rental from the old On 15th Video. It was one of their perennial top picks in the early 2000s.

I happened to be doing a show in New York. I saw it at a tiny theatre—that one that’s in all the Woody Allen movies. Someone said, “You must see this.”

That’s what they told me. They didn’t give me any more synopsis than that. Which, I’m glad; I think it had more impact that way.

It’s burned in my mind, him walking down that country road, then that crazy camera shot taken from the base of that entrance stone, whipping around with the cars. You’re going, what is this? Kicking the kids out of the car? How do you find that energy onstage?

Since you’re a fan, you might like this: I later heard that happened because there was no room for the cameraman in the back seat once they got in, so they improvised him kicking all the kids out. Necessity is the mother of invention. I love those kinds of stories. It resulted in something beautiful.