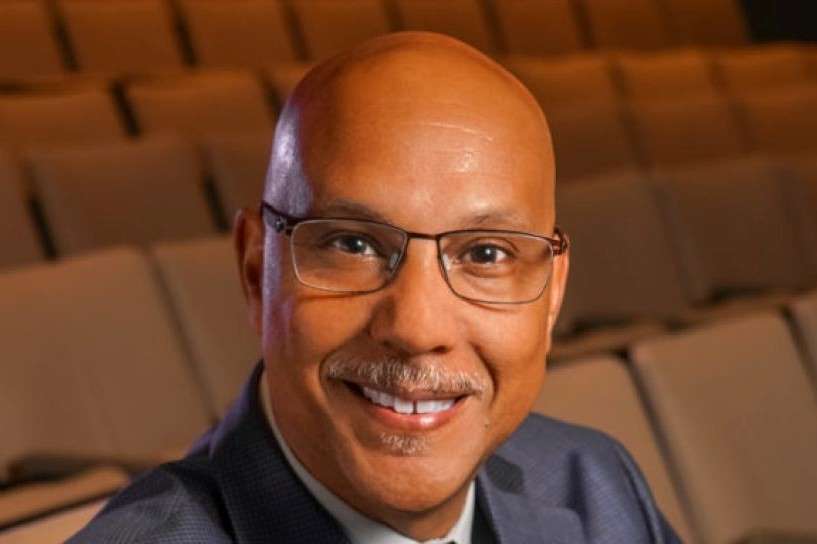 After 50 years of leadership by Founder Robert Kelley, TheatreWorks Silicon Valley has chosen a new artistic director in Tim Bond. The announcement comes after Kelley announced his retirement in May 2017.

Tim Bond will come to TheatreWorks from a tenure professorship at the University of Washington’s School of Drama, where he was the Head of the Professional Actor Training Program for the past two years.

Bond began his career with Seattle Group Theatre in 1984, where he progressed to artistic director in 1991, an office he held until 1996. Much like his predecessor, Bond spent much of his time directing West Coast and World Premieres.

“Tim is a highly respected, nationally-known director and educator, and has the open-hearted personal qualities, integrity, and values that TheatreWorks has always treasured…I am thrilled that TheatreWorks has found one of the country’s most prominent arts leaders, and I’m confident that Tim will lead the company boldly into its next half-century.”

From 1996–2007 Bond was an associate artistic director at Oregon Shakespeare Festival where, in addition to directing, he focused his energy on promoting equity and inclusion throughout the company. During his time here he also created the FAIR (Fellowships, Assistantships, Internships, Residencies) program, which strives to achieve equity within the company by creating opportunities for the next generation of theatre practitioners.

Before his current position at UW, Bond was the producing artistic director at Syracuse Stage and the Syracuse University Department of Drama from 2007–2016. During this time Bond produced over 100 shows and promoted partnerships between his company and other regional theatres.

Tim Bond comes to TheatreWorks well-versed in directing, producing and cultivating new plays and musicals. His devotion to equity and diversity within theatre artists and administrators can be charted throughout his career. As Robert Kelley stated, “I can’t wait for the chance to introduce Tim Bond to all of you who have supported the art of TheatreWorks for so long. We are, dear friends, in the very best of hands.”

Before taking his new position, Tim Bond will be directing Cabaret at the University of Washington as well as The Children at Seattle Rep, this February.