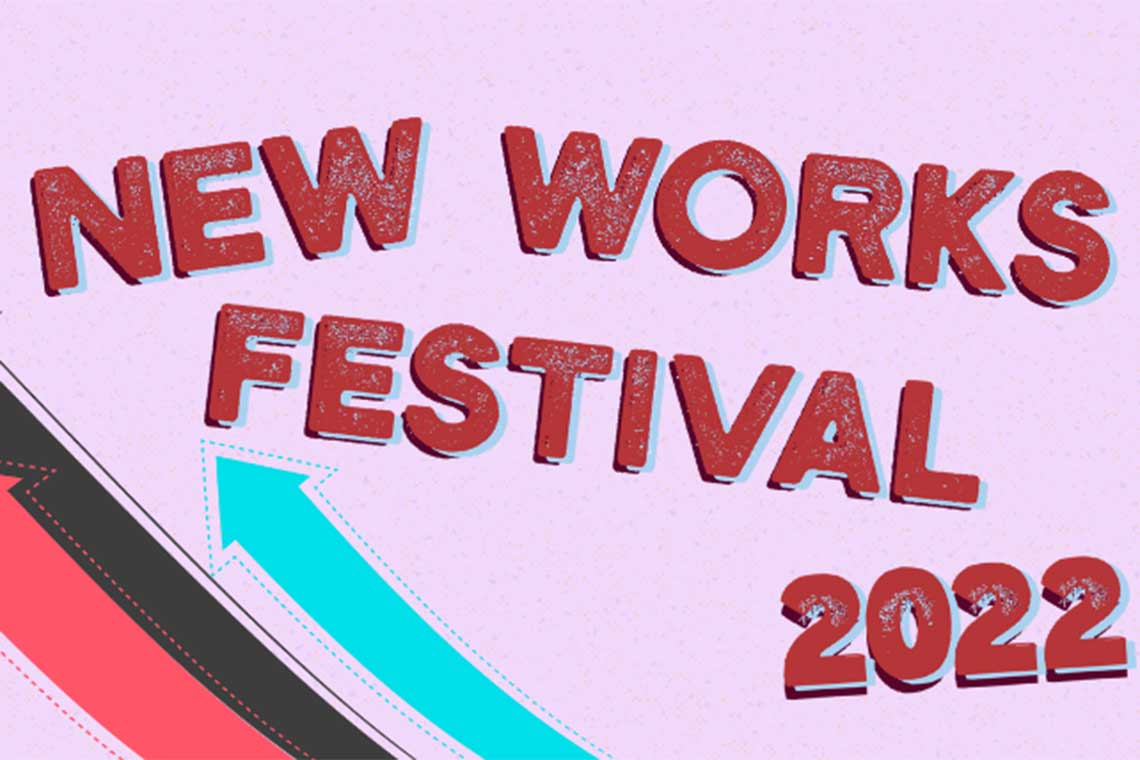 A Message From TheatreWorks:

Join TheatreWorks’ at the stunning Montalvo Arts Center for their 19th New Works Festival. It’s in the DNA at TheatreWorks to gather their friends and family and build community around the creation of new plays for the American theatre. Plays that celebrate the human condition—stories that build understanding, that entertain, that take us to new surroundings, new emotions, and new heights.

How do we value a meaningful life? What does it mean to be human? This fiercely intelligent play takes audiences on a visceral exploration and collective examination of these questions when four eminent scholars gather before a live audience in what appears to be a straight-forward debate about animal rights. But as their arguments turn progressively more personal, the debate itself takes a series of shocking and unexpected turns sending them on an epic, kaleidoscopic journey into the heart of what we truly believe.

Over one million bodies are buried on Hart Island in New York City’s East River. The poor, the unclaimed, and the unknown are laid to rest in rudimentary pine boxes and unmarked graves. In this inspiring and hauntingly beautiful new musical, an immigrant woman looking for her child discovers the unexpected compassion of a disillusioned inmate on the burial crew. These two people on the edge of society change each other’s lives forever as they begin to grieve and learn to appreciate each other’s humanity.

Orange County, California. Today. When 17-year-old Fitri goes missing, her best friend Ayan goes looking for the truth of how and why she disappeared. She confronts Elaine, an older white woman who just might be the mother of the boy Fitri ran away with…the boy who might have sent threatening voicemails to her mosque. When Elaine’s friend Sally inserts herself into the situation, what started as an interrogation of facts becomes an interrogation of friendship. Between what everyone believes, will they be able to piece together the truth?