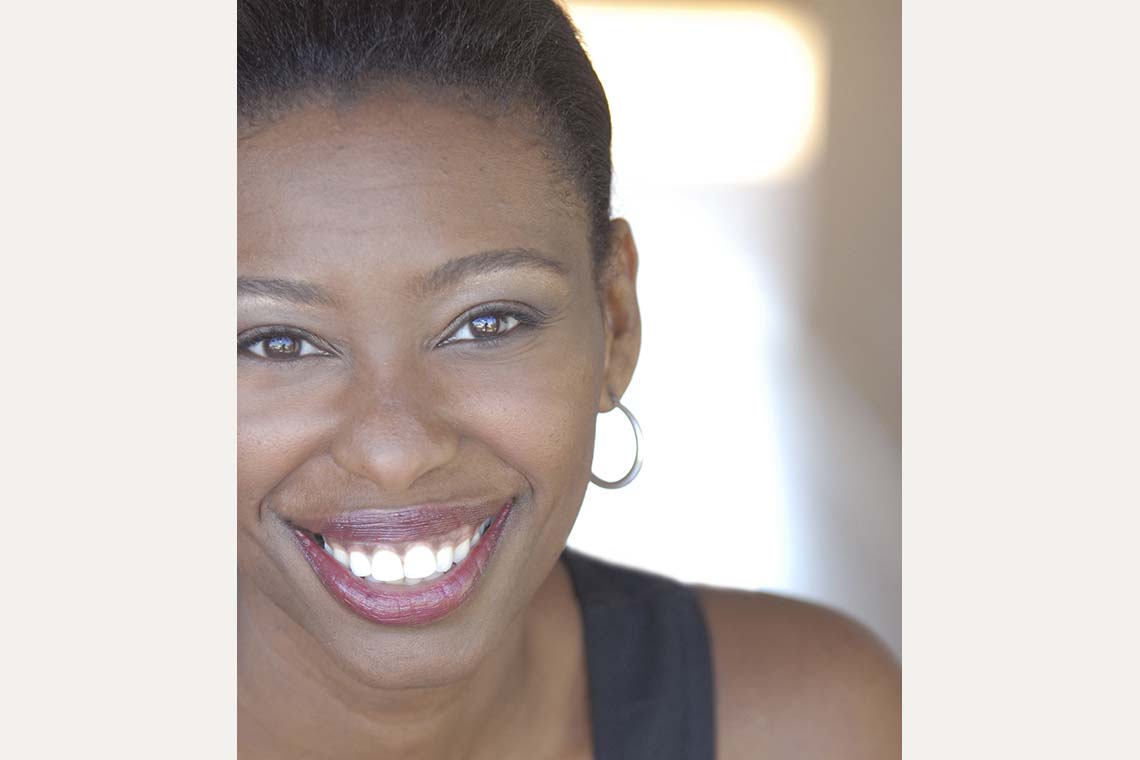 When Tamilla Woodard opens Top Girls at the American Conservatory Theater (A.C.T.) later this month, the production is sure to make some noise. Top Girls, perhaps the best known of Caryl Churchill’s plays, follows an aspiring executive named Marlene and her imagined dinner party with strong, complicated women throughout history—including Pope Joan and explorer Isabella Bird.

It’s a beautiful and savage play about ambition, feminism and the wounds we gain as we shatter that glass ceiling. I had the opportunity to speak with Woodard before rehearsals began. Together, we discussed why Top Girls is the perfect play for 2019.

Danielle Mohlman: What drew you to Top Girls initially?

Tamilla Woodard: The play was written just as Margaret Thatcher was coming into power and it’s a response to this idea of capitalism—and how feminism and capitalism are in conversation. What does it mean for women to have economic freedom and liberty? And how do we operate within this system as leaders? Do we follow the patriarchy because there are no other examples of how to lead—or do we forge a new way? And really what I’m really keen about is this idea of “Do we forge a new way?” We have a lot of examples of how women have had to occupy roles of leadership by mimicking the really destructive—or non-constructive—systems that men have created.

That leads really beautifully into my next question: Why this play now?

Well, very little has changed since the 1980s. It’s really eye-opening that the conversation hasn’t shifted very much. There’s a scene in Top Girls that is so deep, so rich, so intricate that there are things I didn’t see until I saw the actors on their feet in auditions. And I was like, oh my gosh. To watch a woman ask another woman to give up her job to the man because the man’s feelings were hurt. (Laughs.) You know? And it was my casting to make that ask happen between a white woman of privilege and a black woman who had to do all sorts of things to acquire the position that she has.

I think there is a growing awareness that there is no reimagining of systems. Those systems cannot be rehabilitated. What we have to do now is step forward as creators of the world…

Oh wow. That just makes me think about how the common refrain in political conversations is “Oh, women are too emotional.” But it’s truly the men that are getting their feelings hurt.

Right! And like, my feelings aren’t supposed to hurt, therefore you are doing something wrong. You know? Here’s what’s new about 2019: I’m so excited and deeply terrified by the world, such as it’s becoming known to us right now. I think there is a growing awareness that there is no reimagining of systems. Those systems cannot be rehabilitated. What we have to do now is step forward as creators of the world—in response to the circumstances in which we really live, not in response to old ideals.

Yeah. Wow. To step back from Top Girls and talk a little more broadly about A.C.T., you also directed Jaclyn Backhaus’ Men on Boats last season. What excites you about returning to San Francisco and A.C.T.?

San Francisco is such a surprising city to me. First of all, there are so many theatres per capita, creating so many different kinds of work. But also, the fact that there’s a kind of libertarianism plus liberalism that are so in conversation with each other. Mainly because you’re all the way out west and the get it done on your own, let people do what they want to do, kind of feeling about things. But also, there’s like “We should have some social services that can support them doing what they want to do.” So it’s interesting. There’s no city like it out there. There’s a lot of concentrated wealth. There’s a lot of independence.

I’ve never thought about it that way.

So that’s a challenging audience. I don’t know what people will think of this play. You don’t want to make anything highbrow, but also people are highbrow. So it’s a beautiful challenge as an artist.

Is there something you’re looking forward to exploring in the rehearsal room—something that you’re just itching to get into A.C.T.’s space to explore?

I’m really keen on getting how the opening dinner party devolves and how far we can go with that. I have a really strong idea and instinct about where we go, and the debauchery that happens at the end and what gets revealed and how we evolve into a nightmare. And I’m super keen on the opposite thing that happens in the last moments of the play. We have an Ibsen-like scene that’s a boxing match with words. I want for that to feel as activated, as adventurous, as chaotic as the first scene of the play.