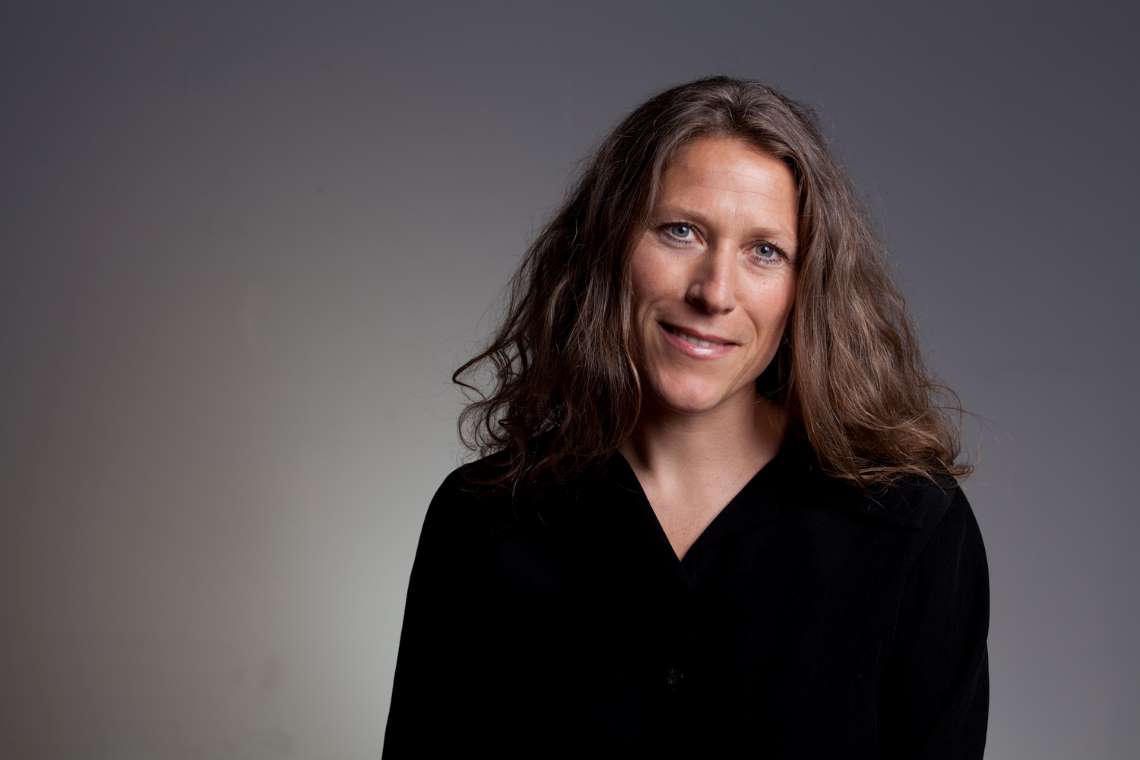 This is part two of two of Johanna Pfaelzer and Lisa Steindler in conversation, in which they continue their discussion of intergenerational leadership in theatre and supporting artists in the Bay Area.

Lisa Steindler: Hopefully we’ll have young leaders running mid-size organizations sooner rather than later and, in ten years, they will be running the regional theatres with so much more expertise under their belts. With so many people leaving the field after many years in leadership roles, I’m not sure we have adequately developed or created opportunities for the next generation to take up the reigns.

Johanna Pfaelzer: I think for women, especially, figuring out how to balance parenthood and these jobs is a real issue that we must pay attention to. How can we retain women as leaders and create the flexibility in our structures that will enable them to stay within these organizations? I was really lucky to be working for a working mother—Carey Perloff—when I became a parent.

Steindler: One hundred percent agree. I feel most excited about that right now, in this moment in my career, to foster and mentor three incredible millennial women who are all way smarter than me. They have a lot more knowledge about the world of twenty-year-olds and the technology that goes along with that, and I believe that is crucial to the relevance of an organization. That merged with the historical knowledge of the organization and the field that I bring to the table, we have a pretty robust cauldron.

Pfaelzer: I also think different generations of theatremakers are thinking about what theatre can do as an art form in really different ways. I don’t think it’s solely generational but I do think there’s a reason that, when we look at the twenty-year-olds and the thirty-year-olds in our field, they’re thinking about collaboration, about the process of how and why and you make work together, in a much broader way. They’re going to demand that of the institutions, and the structures are going to have to adapt to their vision, and they should.

Steindler: Absolutely, they should. Here at Z Space we’re all about failure in a good way, being able to take artistic and organizational risks without fear of failure. Taking on a leadership role involves a steep learning curve and the navigation of multiple relationships, during which myriad risks are encountered where one might potentially fail. But if we’re intentional about creating this new leadership model, supporting young leaders, and building from within the Z Space family to engage and invest in new and diverse leadership, we can quite possibly achieve much greater milestones while taking risks and minimizing failure.

Pfaelzer: Indeed! And that question of failure, not like I’m obsessed with it right now as I’m in the middle of season planning or anything, but the model of New York Stage and Film is based on the idea that you get to take huge risks. And that we as an organization can turn to a body of artists in any given year and say: “Go big. We’ve got you and we can keep the stakes low.”

One of the challenges for me, going into an institution with Berkeley Rep’s scale, is to make sure that some piece of me can keep that notion alive. For myself, for the artists in the building, and to bring an audience into that as well, to help them understand that the task of an artist isn’t to give them polished perfection. Because theatre is this ephemeral, living, breathing thing, how do we let that notion of transformation and risk and change and attempt and failure be part of the process, delight, and specificity of how the show is then experienced?

…failure can become a very nourishing aspect of the creation of great work. If we’re afraid of failing, we will get a certain type of work that can be calcifying…

Steindler: Once you put it into a context of process, people are super excited about that. They’re generous. And failure can become a very nourishing aspect of the creation of great work. If we’re afraid of failing, we will get a certain type of work that can be calcifying, potentially. That frightens me. You and I have both dedicated our lives to new work and to creating space where these things can be explored and then actually happen.

Pfaelzer: The younger people working in your organization said serving the audience?

Pfaelzer: Wow, that surprises me.

Steindler: It surprised me too, it’s fascinating. But they’re really clear about, “If we don’t have a fully inclusive audience, we don’t have an institution.” And I said, “If we don’t have artists creating excellent work, what are we serving the audience?” It is chicken and egg, but it exemplifies one of the many benefits of distributed and intergenerational leadership.

Pfaelzer: One thing you mentioned, which I thought was really interesting in these moments of transitions, was about new work, because it can take a company so long to partner with an artist to make something new. From first conversation through commission through early drafts through development, to realization in whatever form that is… When a transition happens at some midpoint along that trajectory, what happens to the piece? What happens to the institution? What is it for an artist who has a deep relationship with the artistic leader who first made that commitment to them and a real, honest expectation of realization within that structure? What is it for the incoming person to say: “Oh, great, here’s a bunch of stuff I get to fall in love with” or “The pipeline has been primed for me in fantastic ways.”

That’s not an entirely hypothetical thing, given where I sit right now, because the Berkeley Rep team has been so extraordinarily generous in saying: “Let it be a clean slate for you.” And, on the other hand, there are decades of relationships with artists that Tony Taccone, the outgoing artistic director, has established that I want to make sure I’m aware of and honoring in appropriate ways, and, frankly, can avail myself of.

Steindler: I think it’s tremendous that Berkeley Rep has handed you a clean slate. It’s a little scary to have that responsibility in a relatively new community for you, in which all those relationships already exist. But the blend is potentially so rich. And because you’ve been doing this for quite a long time, especially with new work in New York, and now again on the West Coast, you’ve got really established relationships with a vast roster of great artists. I imagine there’s a lot of crossover from those relationships. But the question is what do you inherit and what do you blend in of your own to open those doors wider to achieve your aesthetic.

I’ve always thought about creating pipelines and working in concert with other organizations here. So if an artist begins working at Berkeley Rep, moves to a project at the Magic, comes to Z Space, and then goes on to A.C.T., we’re really working in concert with one another, and together we make it possible for these artists to actually make a meager living. And hopefully we are creating a pool of artists who will stay and see a viable career here in the Bay Area.

Pfaelzer: That also provides the opportunity to marry an idea or a particular piece to the organization that would best serve it at a particular place in its lifespan.

Pfaelzer: I think of the vibrancy of what Campo Santo does in a space that is inherently smaller than at the Geary Theater, which is part of A.C.T., for instance. If we can all be thinking a bit more collectively, one of the things to consider is what stories demand to be told in which mode? What is it to sit outside at California Shakespeare Theater and experience the story in that environment?

…I do think that there is a way that we as organizations can be better, do better, at creating those opportunities and being thoughtful about how we build and sustain a larger, more diverse pool of artists creating great new work.

Steindler: When Mark Rucker first got to A.C.T. as associate artistic director, I remember he was very interested in how we keep the Bay Area artists here, how we create an environment they will invest in, so they stay here and don’t go to LA or New York? An idea he had that I loved, but we never got to bring to fruition, was to sit down as six, seven, eight organizations and say, “Let us create a season for these actors. Let’s look at these fifteen actors and make sure that six or eight of us can find roles for them.” It’s a challenging idea, but it’s something we could revisit. Because there really is an issue here.

The pool of artists has shrunk over the last decade plus, and it’s not being replenished to the degree it should be. I think it’s largely due to the cost of living. And I do think that there is a way that we as organizations can be better, do better, at creating those opportunities and being thoughtful about how we build and sustain a larger, more diverse pool of artists creating great new work. Which in turn will serve our audiences… Back to the interests of my younger colleagues.

I can’t wait for you to be here, to play with you and support you in any way I possibly can.

Pfaelzer: That makes me so happy and so reassured. The only thing that’s making this transition not entirely terrifying is that I feel like I am walking back into a place I know and love, one where I have such admiration for the people who are there, doing the work.

This piece, “Taking Risks and Minimizing Failure” by Johanna Pfaelzer and Lisa Steindler, was originally published on HowlRound Theatre Commons, on December 23, 2018 and has been lightly edited.