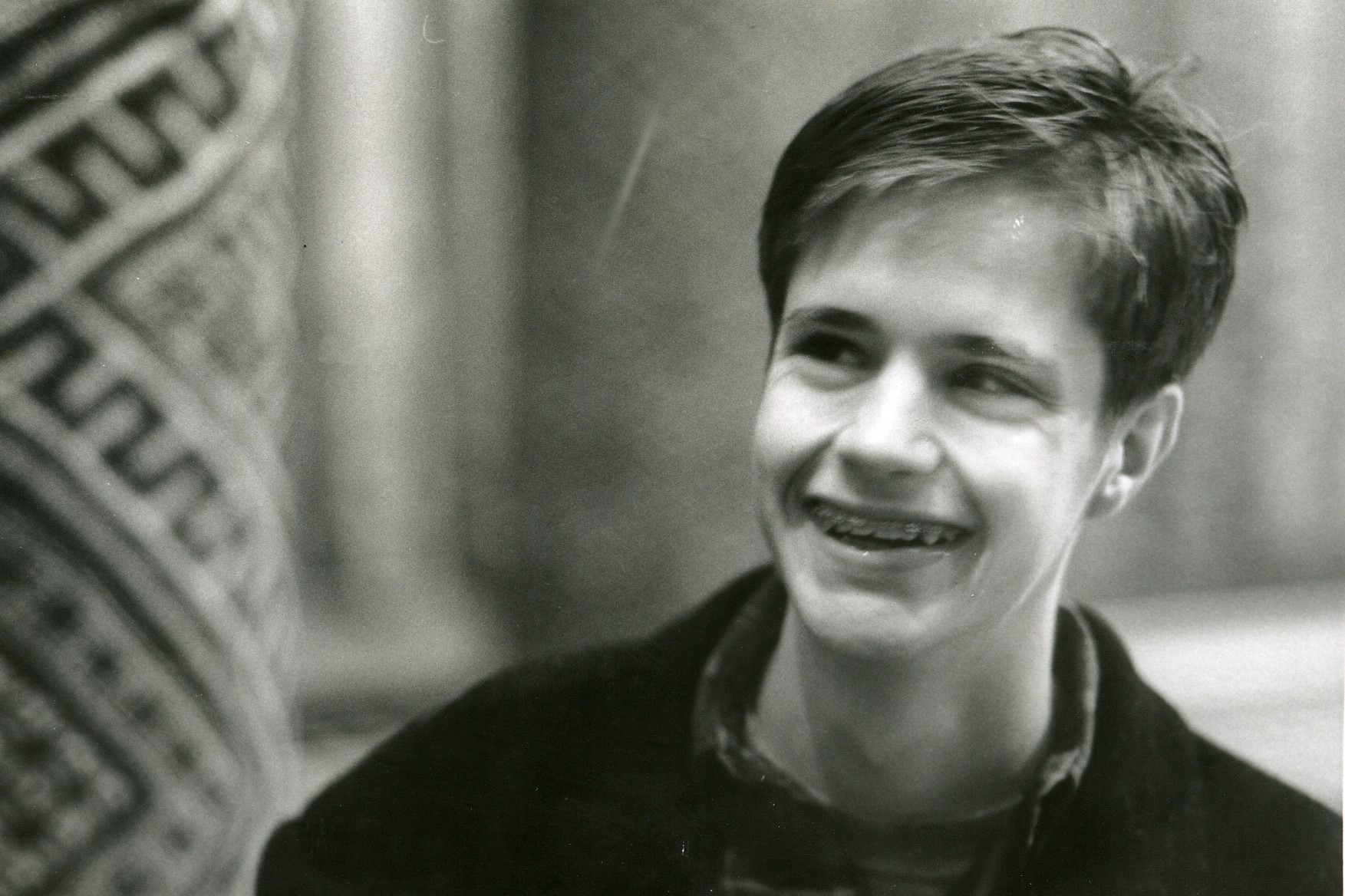 Twenty years ago Matthew Shepard, a gay student at the University of Wyoming, was kidnapped, beaten and left to die alone in a field—he was eventually found and transported to a hospital, but died days later from his injuries. Receiving widespread media attention, the crime stoked conversation in our country about state and federal hate crime legislation and LGBT rights. The “Matthew Shepard Act” was passed into legislation by President Barack Obama in 2009.

Through this three-part oratorio, Johnson has woven together music, poetry, passages from Matthew Shepard’s journal, as well as other writings from his parents and media. Johnson creates a channel to not only remember and tribute Matthew Shepard, but to come together and share our humanity.

“Matt Shepard and his story have led me on an inspiring, challenging and deeply meaningful journey that I continue to this day. In composing Considering Matthew Shepard I wanted to create, within a musical framework, a space for reflection, consideration and unity around his life and legacy.”

Join Stanford Live and experience “by far the most intricate, beautiful and unyielding artistic response to this notorious anti-gay hate crime” (Jason Marsden, executive director of the Matthew Shepard Foundation).

Considering Matthew Shepard will take place Saturday, April 13 at 7:30pm in the Bing Concert Hall at Stanford University. Tickets are $32–60 for non-students.