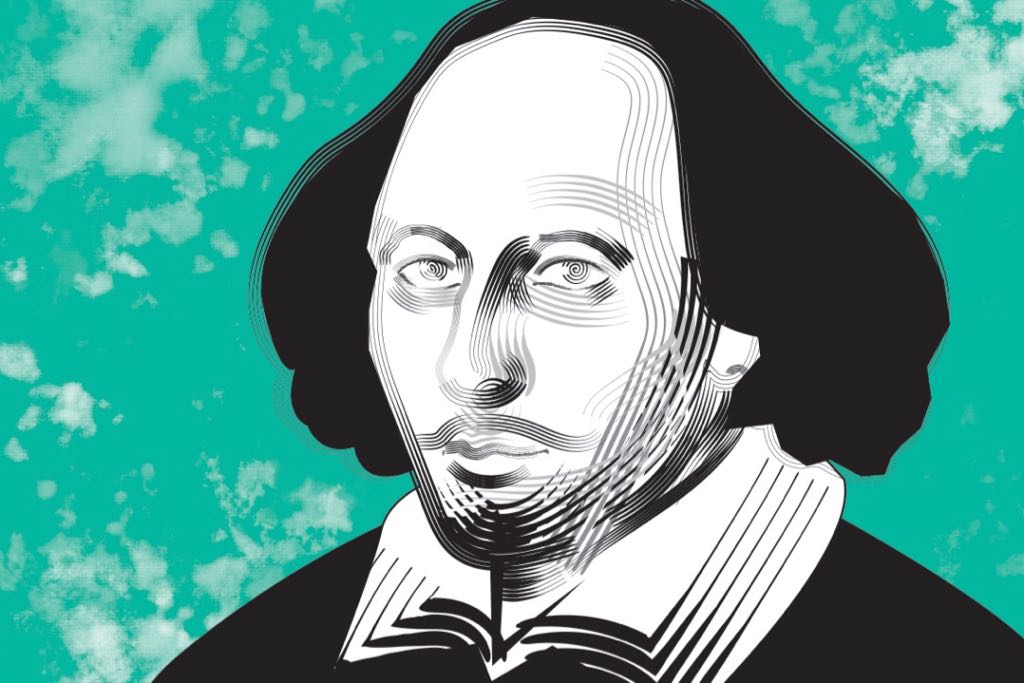 This week, we celebrate William Shakespeare’s birth. While the exact day of the Bard’s birth is contested, it is generally observed on April 23, which is also the day he died 52 years later. With social distancing, stress and sickness affecting our everyday lives, it is the perfect time to lose ourselves in the Forest of Arden, or get swept up in the passion of young lovers. Even losing our minds along with a young prince may seem preferable for an afternoon. So to help lose ourselves in the worlds and words of the Bard, and to honor his life, we’ve compiled a list of ways to celebrate.

For the first time in over four decades, Great Performances presents a Public Theater production recorded live at Free Shakespeare in the Park. After a highly successful, critically acclaimed run at the outdoor Delacorte Theater in New York City’s Central Park, Much Ado About Nothing is a bold interpretation of Shakespeare’s comedic masterpiece featuring Danielle Brooks as Beatrice. This recording is available through March 26. Watch now.

A 10-minute weekly video lecture series with Resident Dramaturg of California Shakespeare Theater Philippa Kelly. Covering every single one of Shakespeare’s 37 plays over 37 weeks, Kelly will bring the same breadth and insight that she does to her famous pre-show Grove Talks. Watch on Youtube: The Tempest and Love’s Labour’s Lost.

Seattle Shakespeare Company will host a free live stream reading of Romeo and Juliet with the cast of the company’s spring touring production. The live stream event will be hosted by Artistic Director George Mount with Education Director Michelle Burce serving as moderator. A brief Q&A session will follow the reading. The event will take place on April 25 at 7:30 p.m. Watch on YouTube.

California Shakespeare Theater is offering their library of in-depth study guides for teachers, students and Shakespeare enthusiasts everywhere. The study guides include plot summary, character descriptions, histories of the plays, study of Shakespeare’s language and more. View the full archive.

Explore our archive of programs for productions from Seattle Shakespeare Company and California Shakespeare Theater to dive deeper into the shows they’ve produced in the past. Programs include notes from the dramaturg and creative team, information on the play, and other articles.